A WOMAN has been arrested on suspicion of murder after a five-year-old girl was tragically found dead yesterday.

Cops were called to an address on Leyborne Avenue in Ealing at around 1pm on Tuesday for a welfare check. 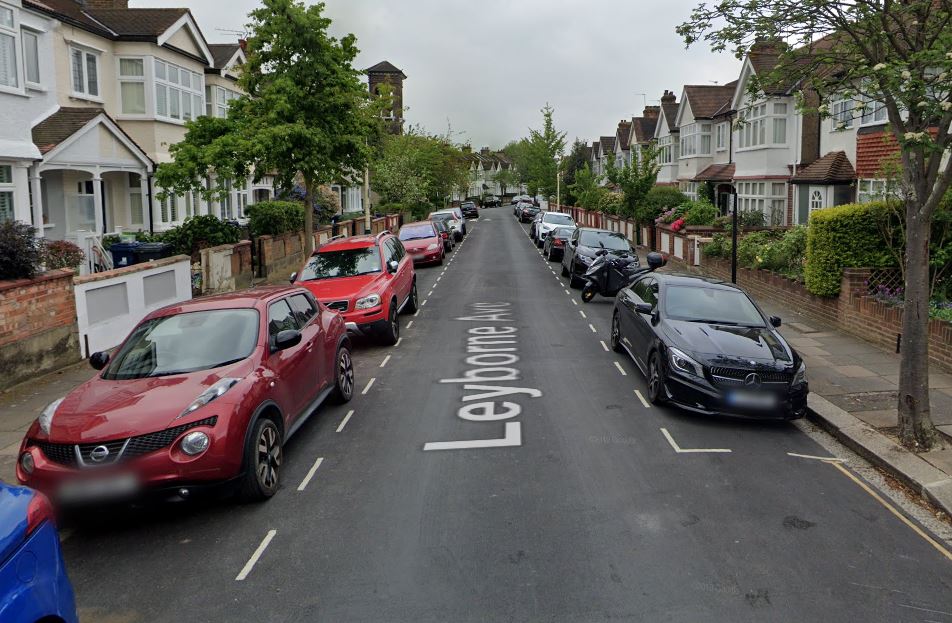 But the little girl's body was horrifically discovered by paramedics and police.

She was sadly pronounced dead at the scene.

A 31-year-old woman was arrested at the home on suspicion of murder and taken into custody.

The force said the youngster's family have been informed of her death and a post-mortem examination will now take place.

The woman and the girl were known to each other, police said.

The investigation is now being led by homicide detectives from the Met's Specialist Crime Command.