A TEENAGE girl has been allegedly raped in a Liverpool city centre hotel with cops arresting six men.

The alleged attack is said to have taken place in the early hours of this morning. 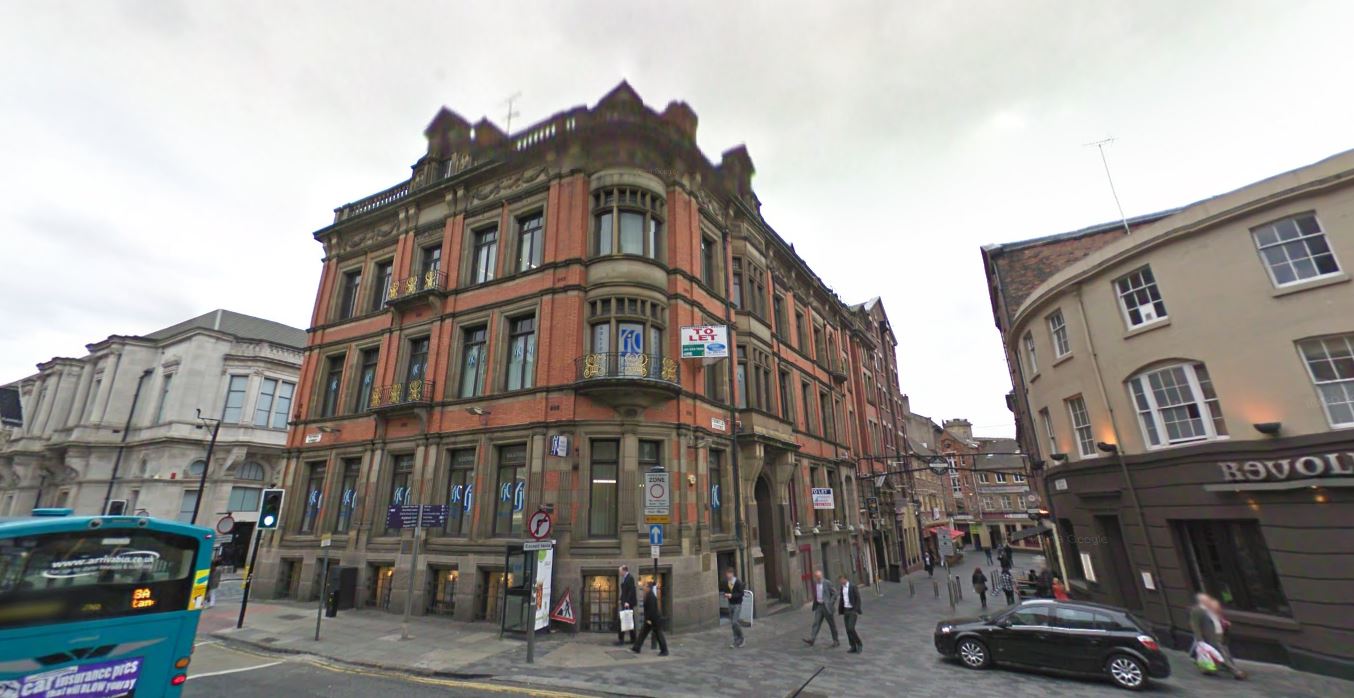 The 16-year-old girl from Merseyside is said to have been attacked in an apartment at the Uno building on Temple Court.

A report of the attack was made to the police at around 4.30am this morning.

Six men were arrested and have been taken to police stations across Merseyside where they will be interviewed by detectives.

Witnesses reported seeing a number of young men being led out of the Uno building and put into separate police vans this morning.

A police spokesperson said: "An investigation has been launched and two 20-year-old men, one from Congleton in Cheshire and one from Stoke-on-Trent, have been arrested on suspicion of rape.

"Four other males (three aged 18 years and one aged 19), all from Stoke-on-Trent, have been arrested on suspicion of causing a person to engage in sexual activity without consent.

"They have all been taken to police stations across Merseyside where they will be interviewed by detectives.

"The victim and her family are receiving specialist support and forensic examinations are ongoing at the scene." 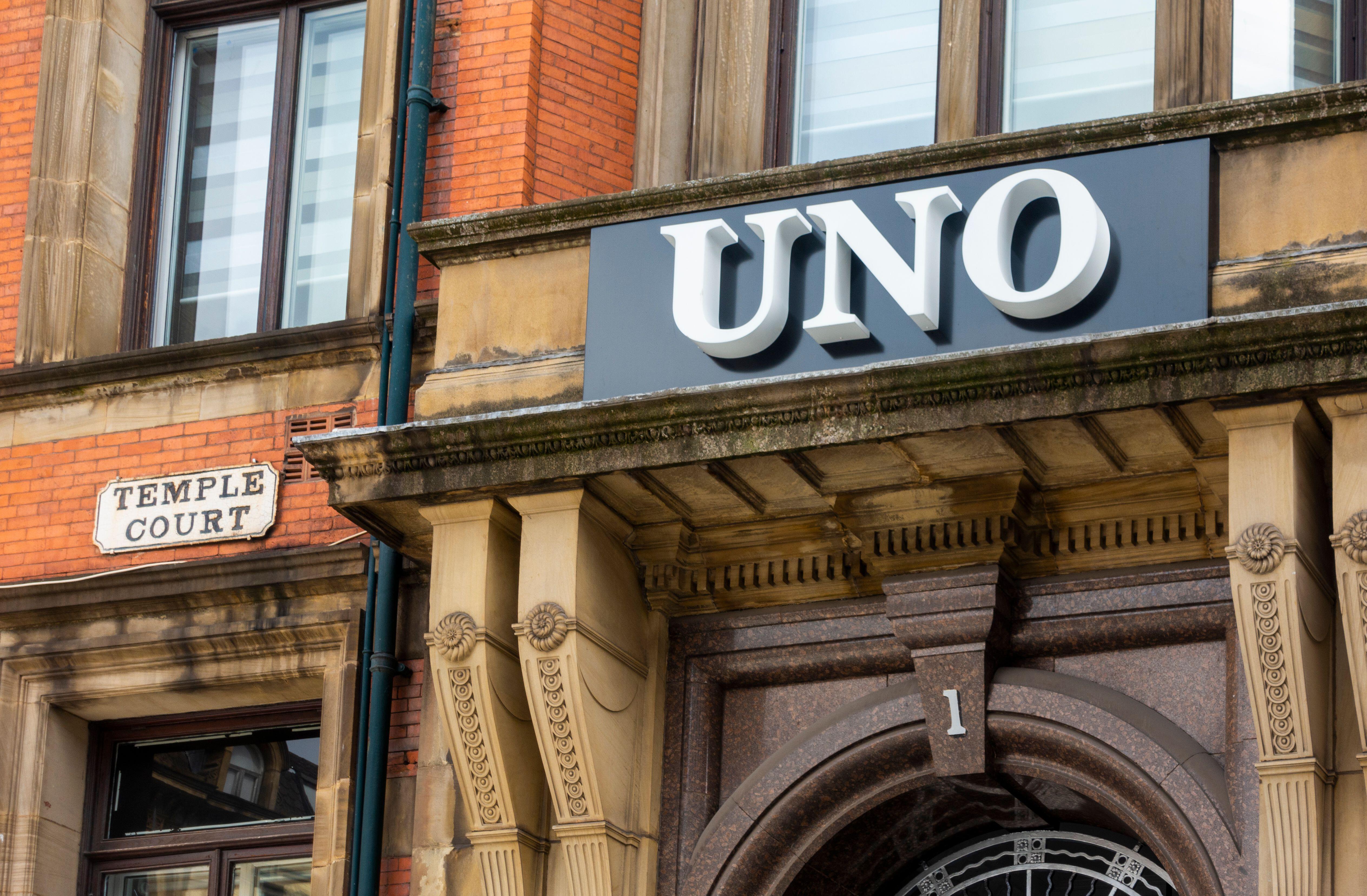