Bryan Rogers, 31, became the teen's confidante over online gaming before allegedly encouraging her dad to abuse her further, it is alleged. 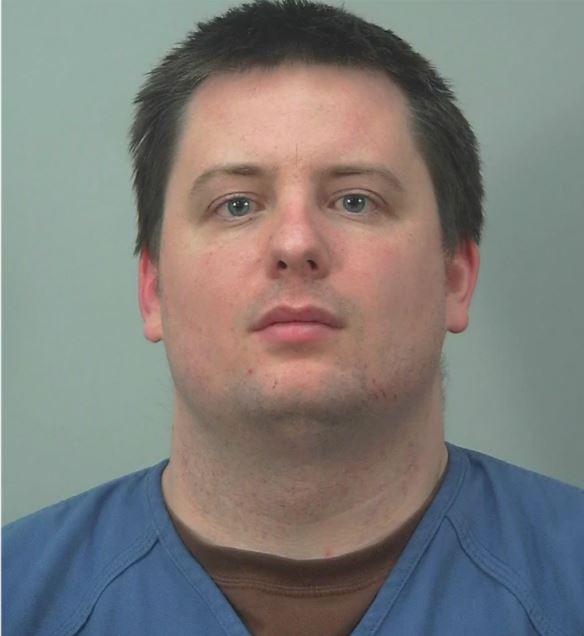 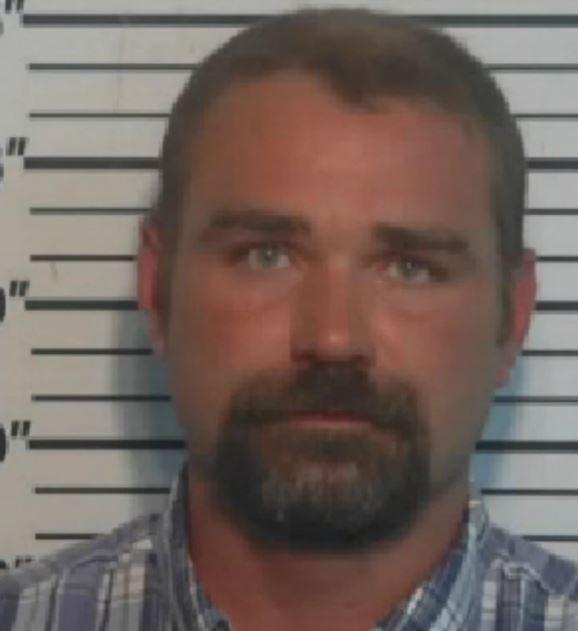 Rogers has admitted meeting her over the online game Roblox, when she confided in him that her adoptive dad had been sexually molesting her.

The girl told him she'd tried to tell her mum but that she hadn't believed her, police records showed.

“I can’t just stay here bryan I’m begging u plz,” she wrote to him.

He promised to help but on one condition – that she recorded her rape on video and send it to him.

“I know you don’t want to do it but I don’t exactly want to see your dad rape you either," he told the 14-year-old, according to messages later obtained by the FBI.

“But we need clear video evidence.”

That video now forms the basis of a federal sexual exploitation case against Rogers, as well as her adoptive father Randall Pruitt, the Washington Post reported.

On January 13, the teenager sneaked out of her home in the Tennessee mountains and climbed into Bryan Rogers' car.

Police said they drove overnight back to his home in Wisconsin, avoiding toll roads and gas stations or anywhere they could be caught on camera.

The home-schooled teenager, who lived with Pruitt, her mother and three siblings about a mile up a mountain in Madisonville, had given no indication of where she might have gone.

Pruitt gave what appeared to be a heartfelt plea on January 25, telling reporters his daughter's disappearance was "like having your soul ripped out of our body".

He said: “You can’t think. You can’t eat. You can’t sleep. You can’t rest. Life has just ceased for us since the day she left.”

Online messages showed the girl was unconvinced about making the rape video but was persuaded by Rogers that it was necessary to do so.

He told her: “Be in your room when he comes home and have the phone recording.

“That way when he comes for you it’s already recording and you don’t have to worry about anything. And I can’t help you if we don’t have foolproof leverage against your dad.

"He’s been molesting you for 12 years … If that’s not enough of a reason to get the video then idk what else to tell you.”

Be in your room when he comes home and have the phone recording. That way when he comes for you it’s already recording and you don’t have to worry about anything

Two weeks after she disappeared, cops arrived at Rogers' home on January 31.

At first he denied travelling to Tennessee and said she was not with him.

But when agents returned four hours later, they found the teenager hiding in a basement closet.

Once arrested, Rogers admitted that he asked the teen to send the video of the “full blown rape” via email, and that once he had it, he drove to Tennessee to pick her up and bring her back, the affidavit says.

Rogers, who is due to appear in court tomorrow (Thursday), faces a mandatory minimum sentence of 15 years in prison and a maximum of 30 years on the single charge of sexual exploitation of a minor for the purpose of producing a visual depiction.

His bond was set at $2million on the rape charge, WTVC reported.

Pruitt will next appear in court on May 13. 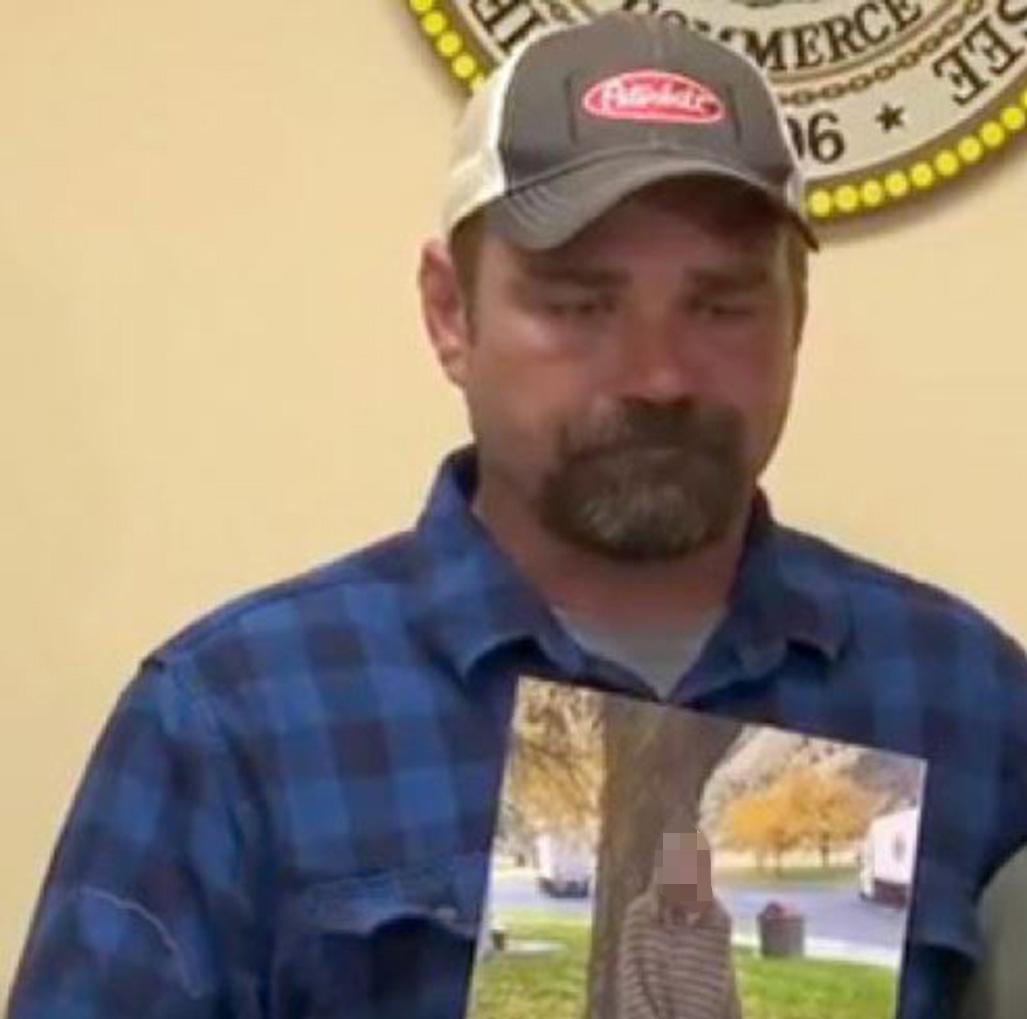 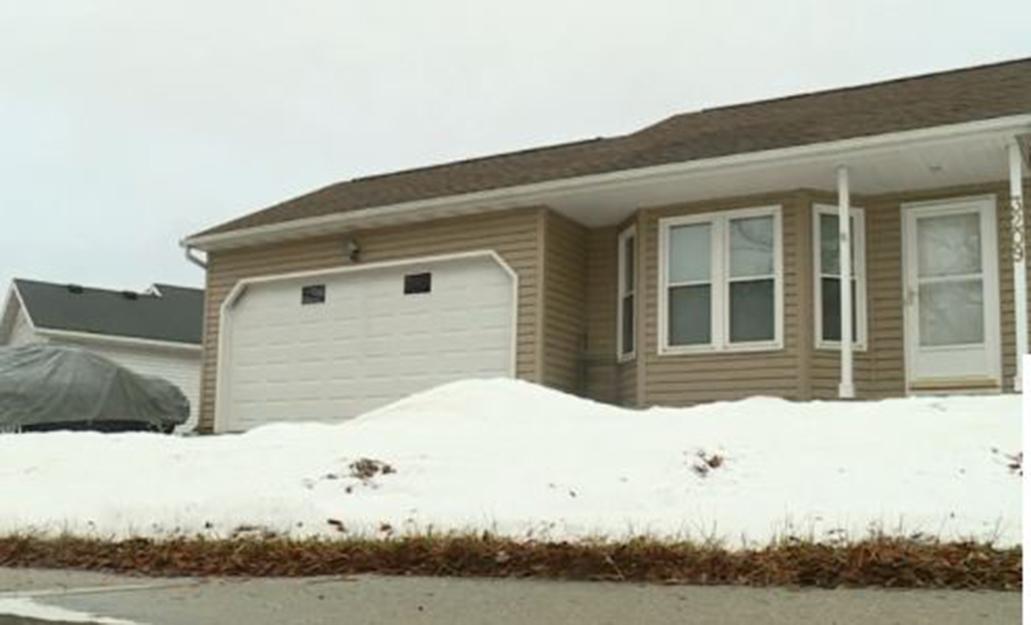