Viktorija Sokolova, from Wolverhampton, was found dead by a dog walker after she was attacked in West Park on April 12. 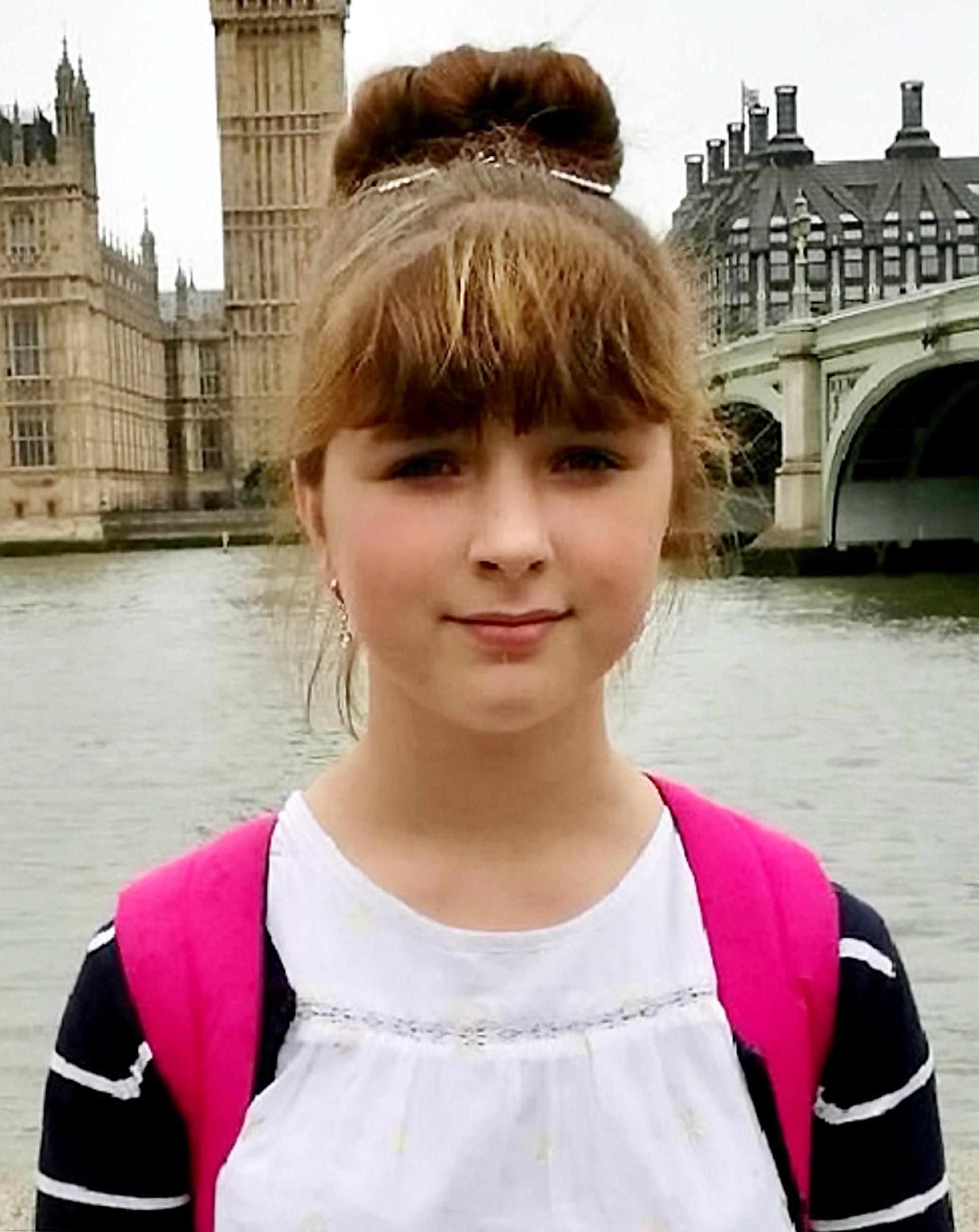 A 16-year-old boy, who cannot be named because of his age, is accused of rape, murder and sexual penetration of a corpse.

It is alleged the youth used a hammer-like weapon to fracture the victim's skull in a pavilion known as the "black house", before sexually assaulting her body.

Wolverhampton Crown Court today heard Viktorija had been in contact with the accused boy via Facebook before her death.

Her parents, factory worker Karolina Valantiniene and her husband Saidas Valantinas, who was Viktorija's stepfather, said they had nothing to do with her murder.

Neither have been charged and branded the defence's suggestion of their involvement as "nonsense".

Her parents' denials came after jurors heard earlier in the proceedings that Mr Valantinas' semen had been found on the underwear Viktorija had been wearing when she was attacked.

He told jurors he did not know how his DNA came to be on her clothing. 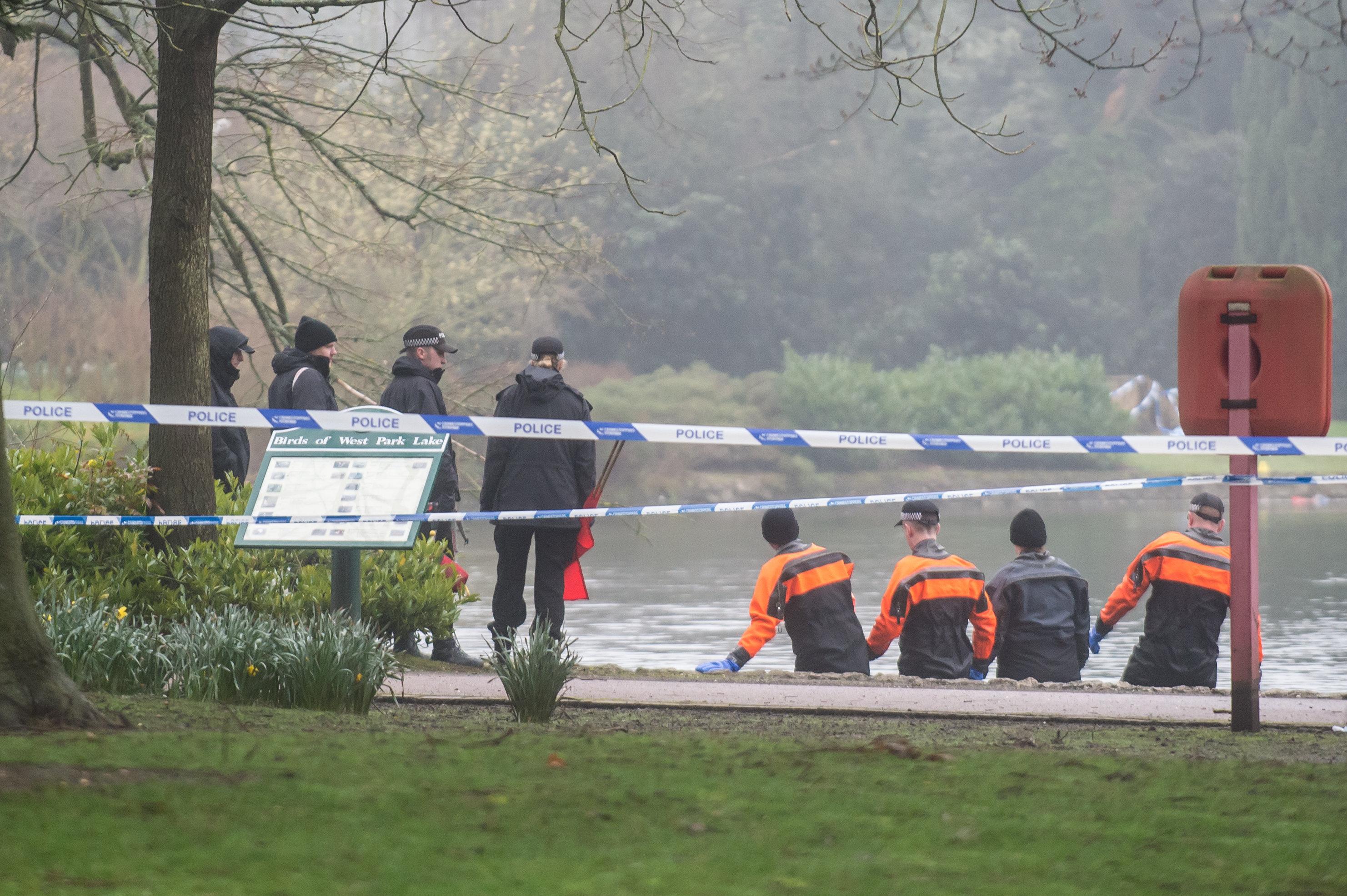 When cops arrived at West Park they concluded her teeth had been knocked out her mouth “by a violent, heavy blow or contact with a hard surface”, a court heard today.

Jurors at Wolverhampton Crown Court had previously heard the schoolgirl had been subjected to what a prosecutor described as "horrific" levels of violence.

The boy was arrested on suspicion of murder on April 13.

The Crown's case is that he used Facebook messenger to arrange to meet the youngster, in West Park, and changed his trousers before leaving the scene. 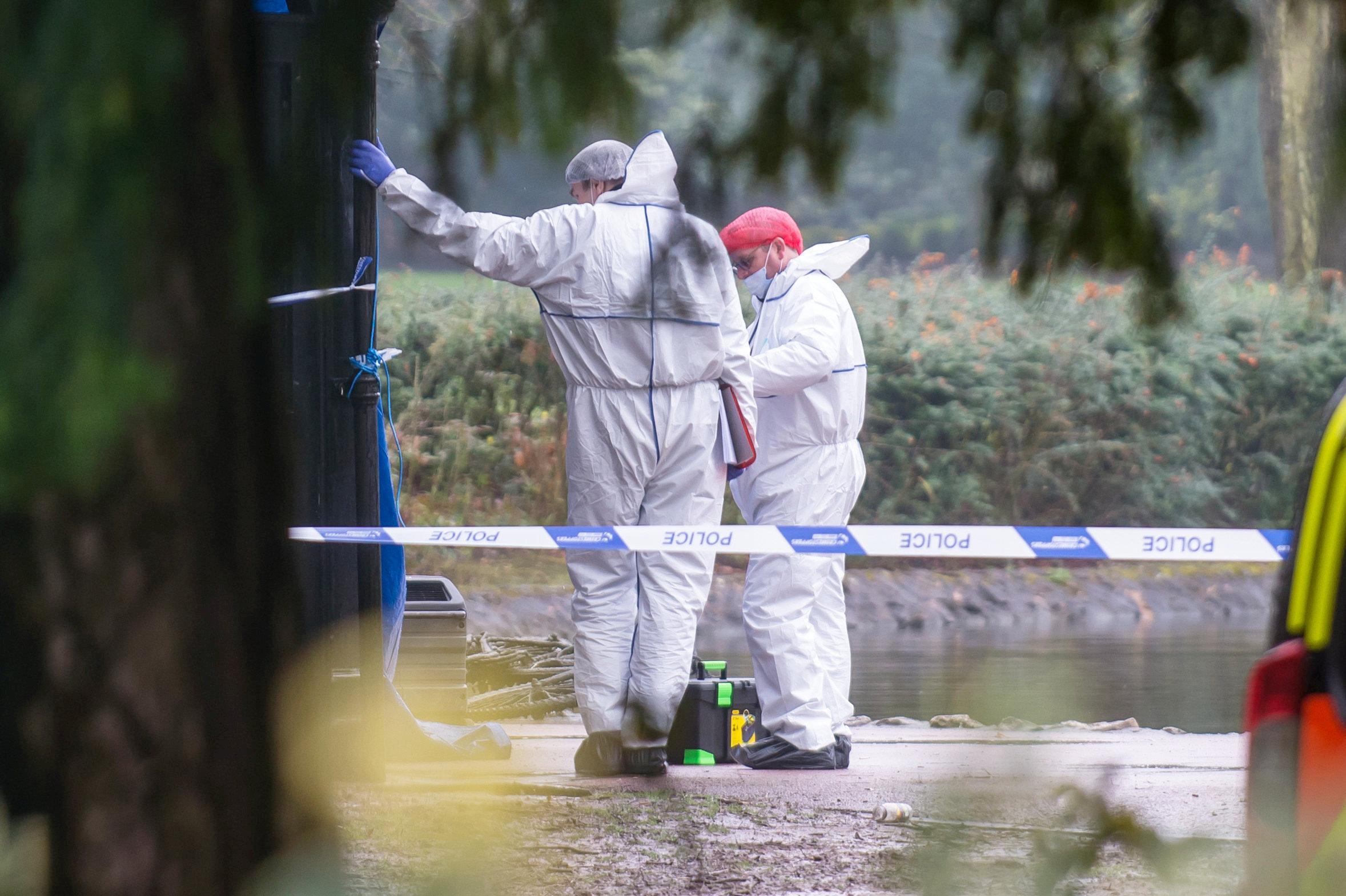 Giving evidence on Thursday, Mrs Valantiniene described how her daughter had become "troubled", from the summer of 2017.

Jurors heard Vikorija's school attendances had plummeted, she was repeatedly running away from home, out late with other youngsters, drinking, and smoking cannabis.
The victim's mother told the court that things became so bad that in December 2017, Viktorija was sent to live with her natural father in Ireland, after repeatedly leaving the family home in Wolverhampton.

The teenager returned to Wolverhampton in February 2018, and her mother said initially the relationship was back to being "ideal".

But two weeks later, she started running away again with her parents believing she had fallen back into her "old ways".

In March, with Viktorija spending more frequent periods out late at night and away from home, her angry mother burned some of her clothes and took away her iPhone, as punishment.

Viktorija then took her mother's bank card, withdrawing £250, and sparking a physical confrontation with Mrs Valantiniene.

Despite that, her mother told court Viktorija could be loving, adding she believed the issues were only "temporary".