A GIRL aged 14 has died and a 13-year-old is in hospital after taking drugs at a home in Scarborough, police believe.

Two teenage boys have now been arrested on suspicion of offences involving the supply of Class A drugs after the girls fell unwell at around 4pm yesterday. 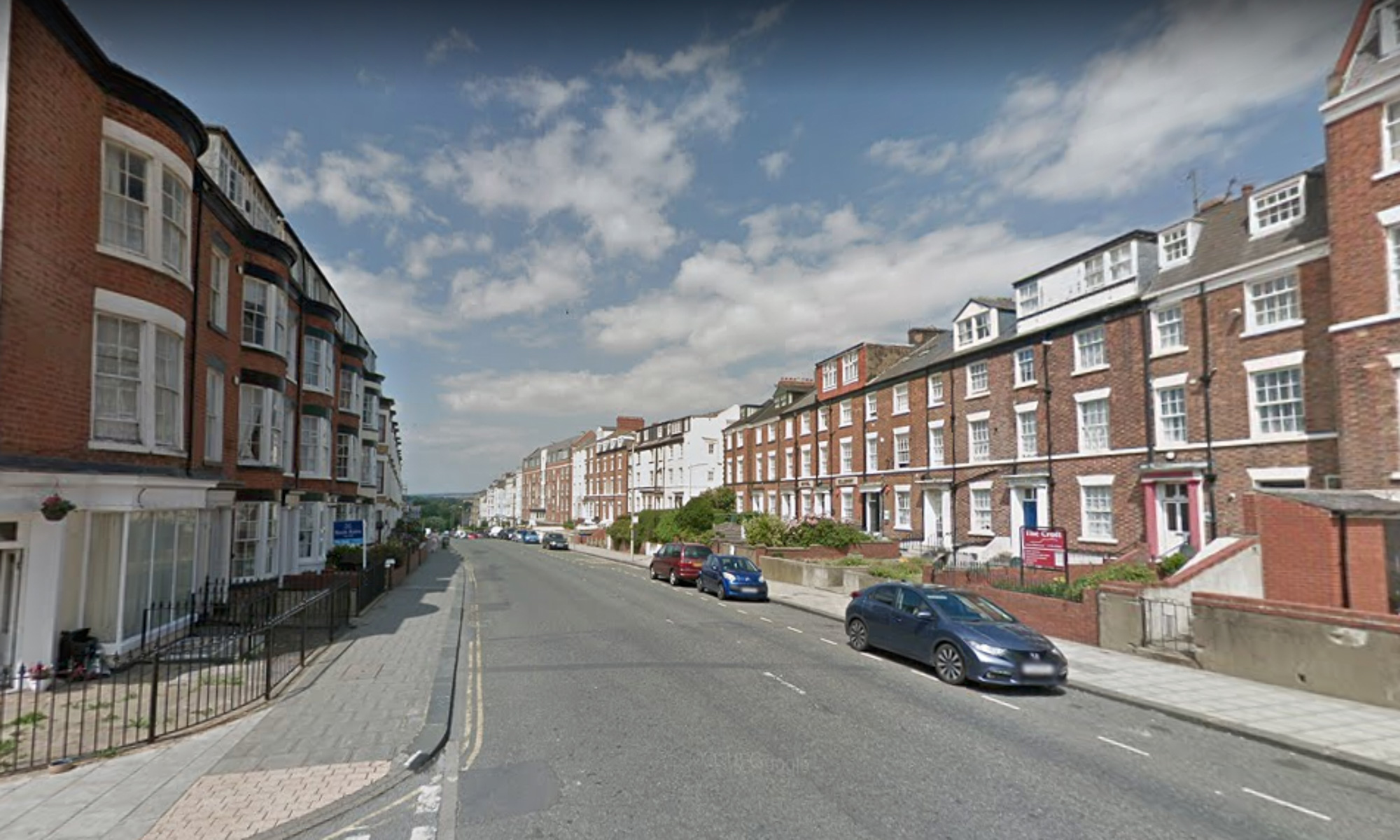 They were both rushed to hospital but tragically the 14-year-old couldn't be saved.

The 13-year-old girl remains in hospital but her condition is understood not to be life-threatening.

Police have now issued a warning over drugs – especially MDMA – although it is not yet clear how the girl died.

Detective Chief Inspector Graeme Wright, of North Yorkshire Police, said: “First and foremost, our thoughts are with the family and friends of the young girl who died as a result of this tragic event, and of all those affected by it.

“Extensive police enquiries are ongoing to determine the events around her death.

“Although our investigation is at an early stage, I would urge anyone who has acquired MDMA or other illegal drugs recently not to take them. If you have taken such a drug and feel unwell, it is vital that you seek medical help immediately.

“This is clearly a devastating incident, and I would ask everyone to respect the privacy of the families involved, and refrain from speculating about this incident online.”

Anyone with information is asked to call North Yorkshire Police on 101, quoting reference 12200084012.