Cops are waiting to quiz the injured driver after he ran into a crowd of pedestrians in Recklinghausen, western Germany. 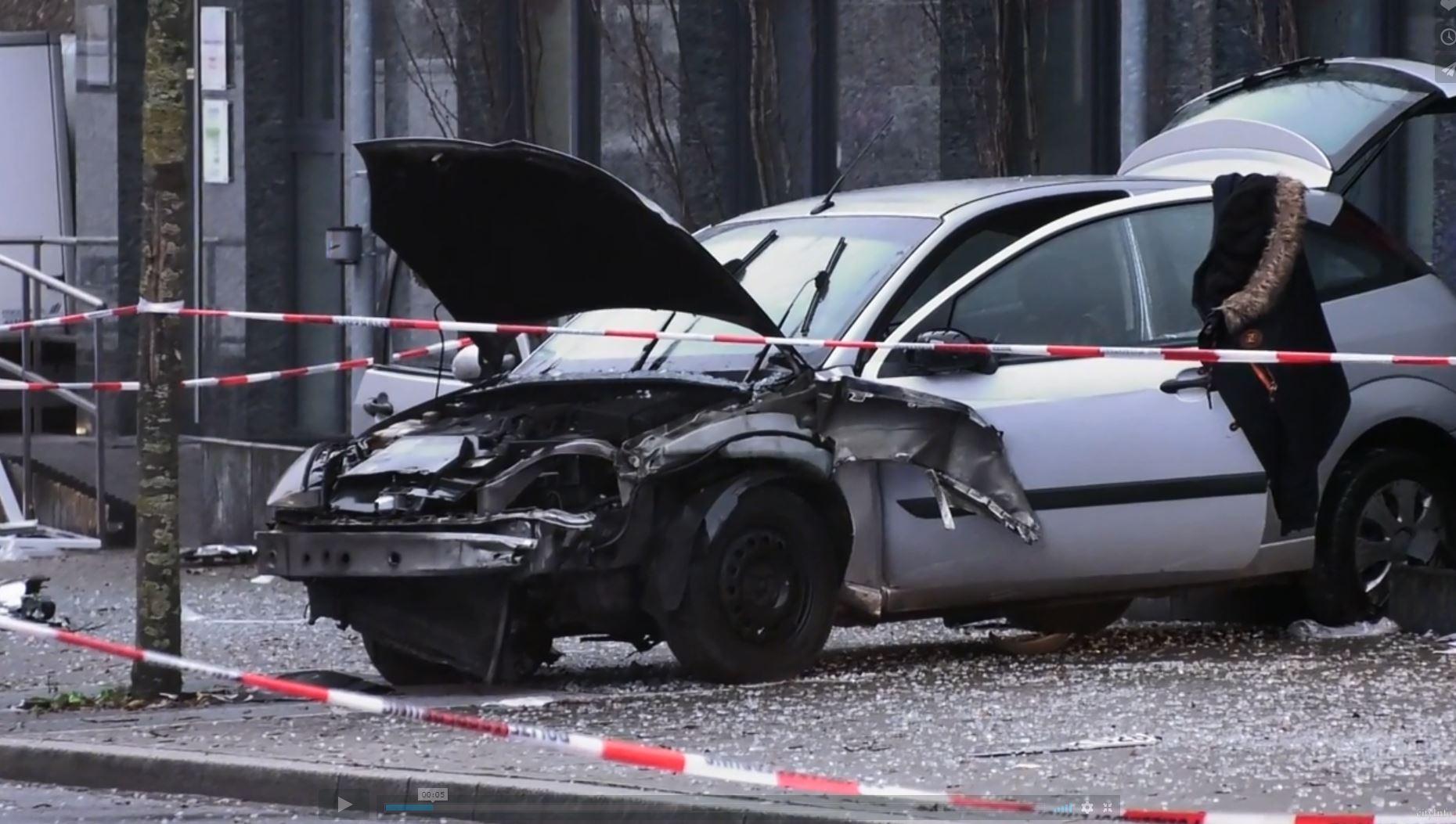 The cause of the crash is not yet known police spokeswoman Ramona Hörst said, "there are first indications of a possible suicide attempt by the man," Bild reports.

Cops confirmed that one person had been "fatally injured" on Twitter.

The incident occurred at around 2.52pm local time.

Emergency services flocked to scene to tend to the injured but were unable to save the woman's life. 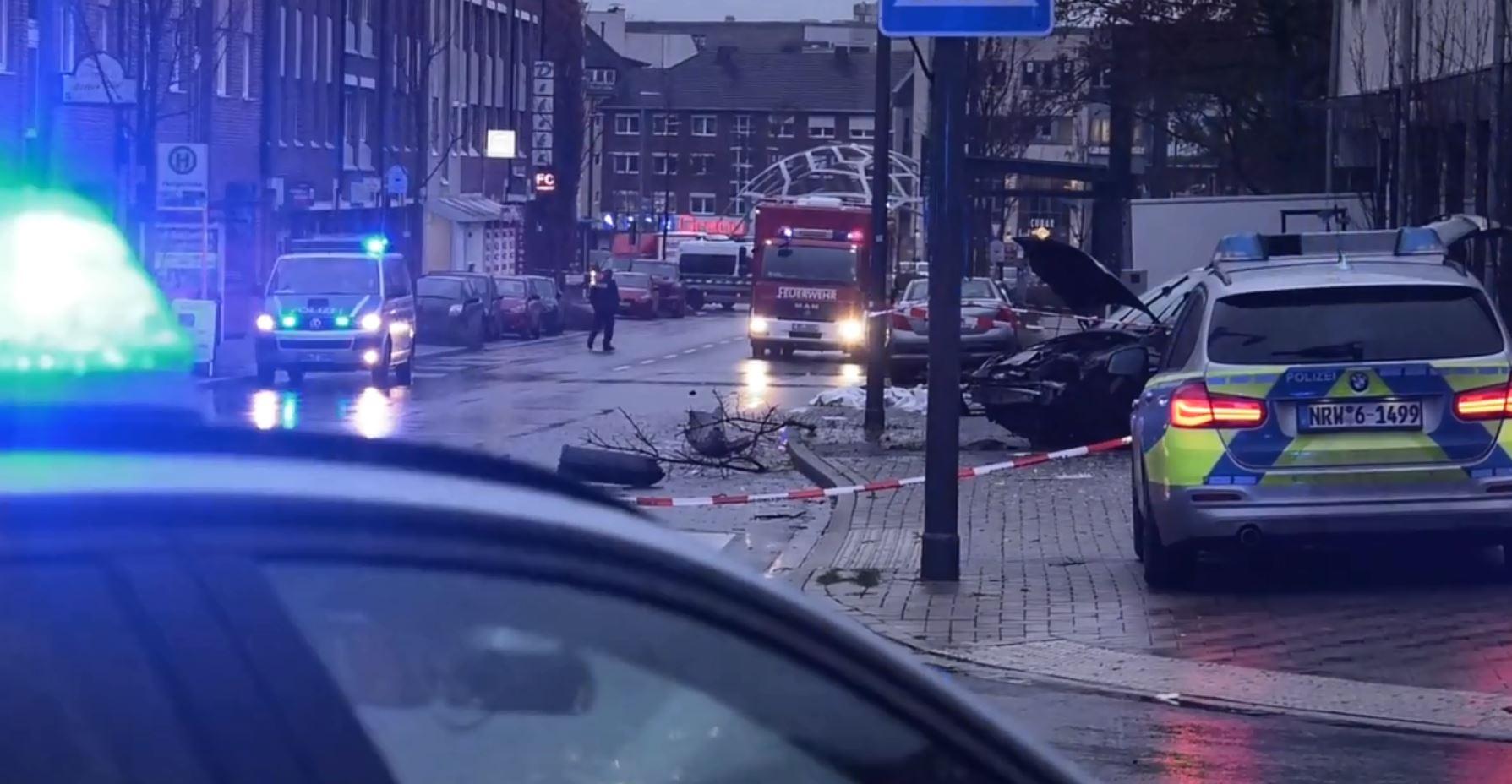 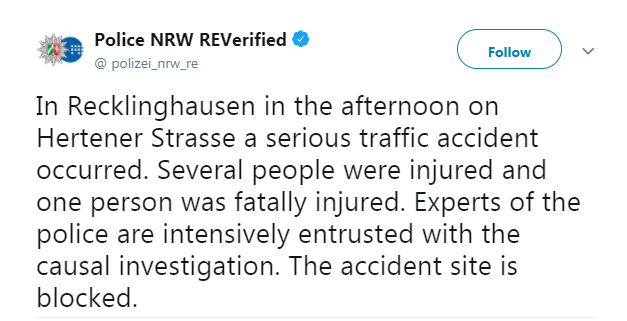 Fire Chief Christian Schell said: "It was a chaotic situation.

"Various first responders, including employees of a nearby orthodontist and the crew of a patrol car took care of the injured.

"We first had to get an overview. "

Germany has been on high alert since December 2016, when a failed Tunisian asylum seeker with Islamist links hijacked a truck, killed the driver and then ploughed it into a crowded market place, killing 11 more people and injuring dozens of others. 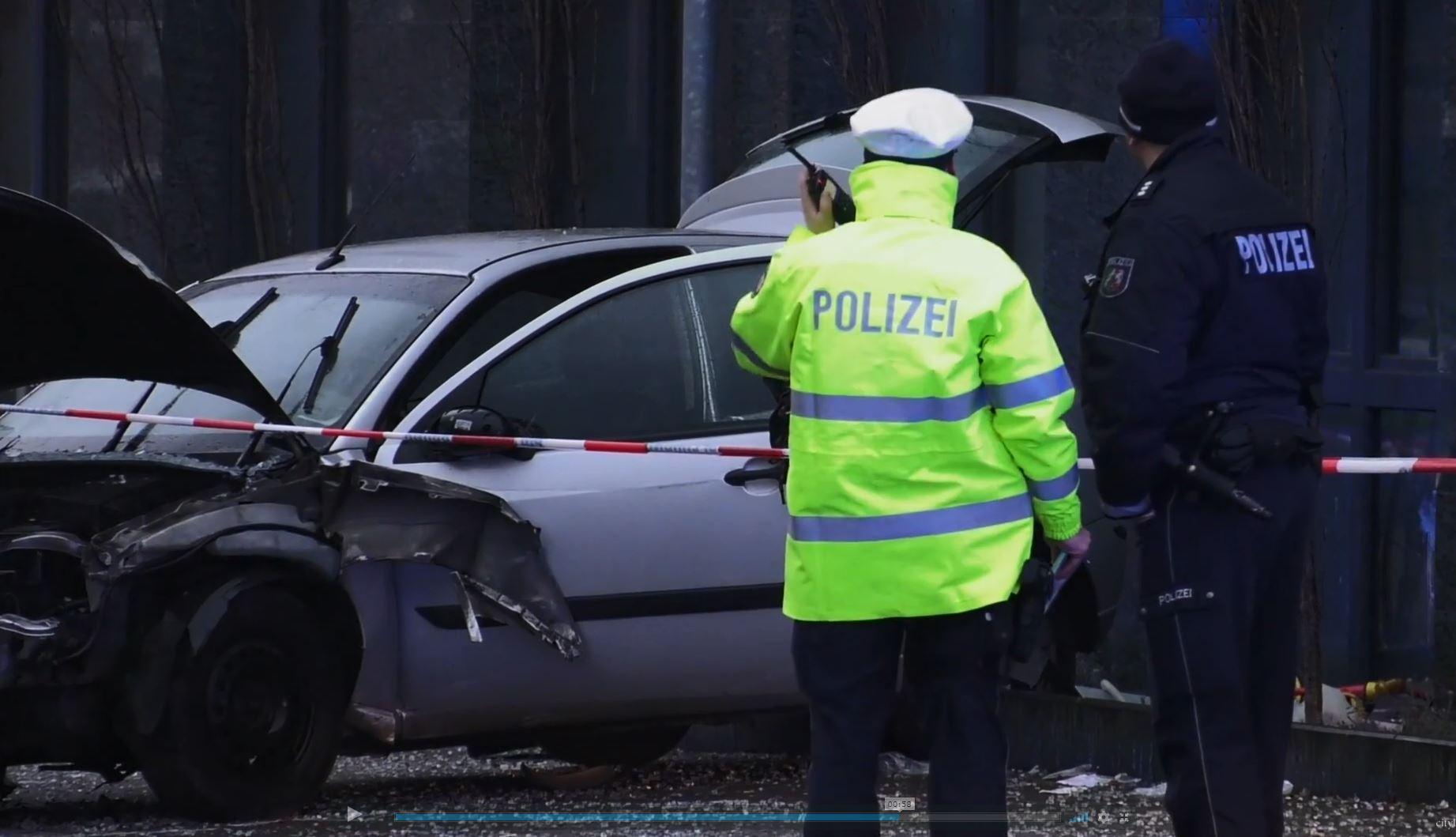 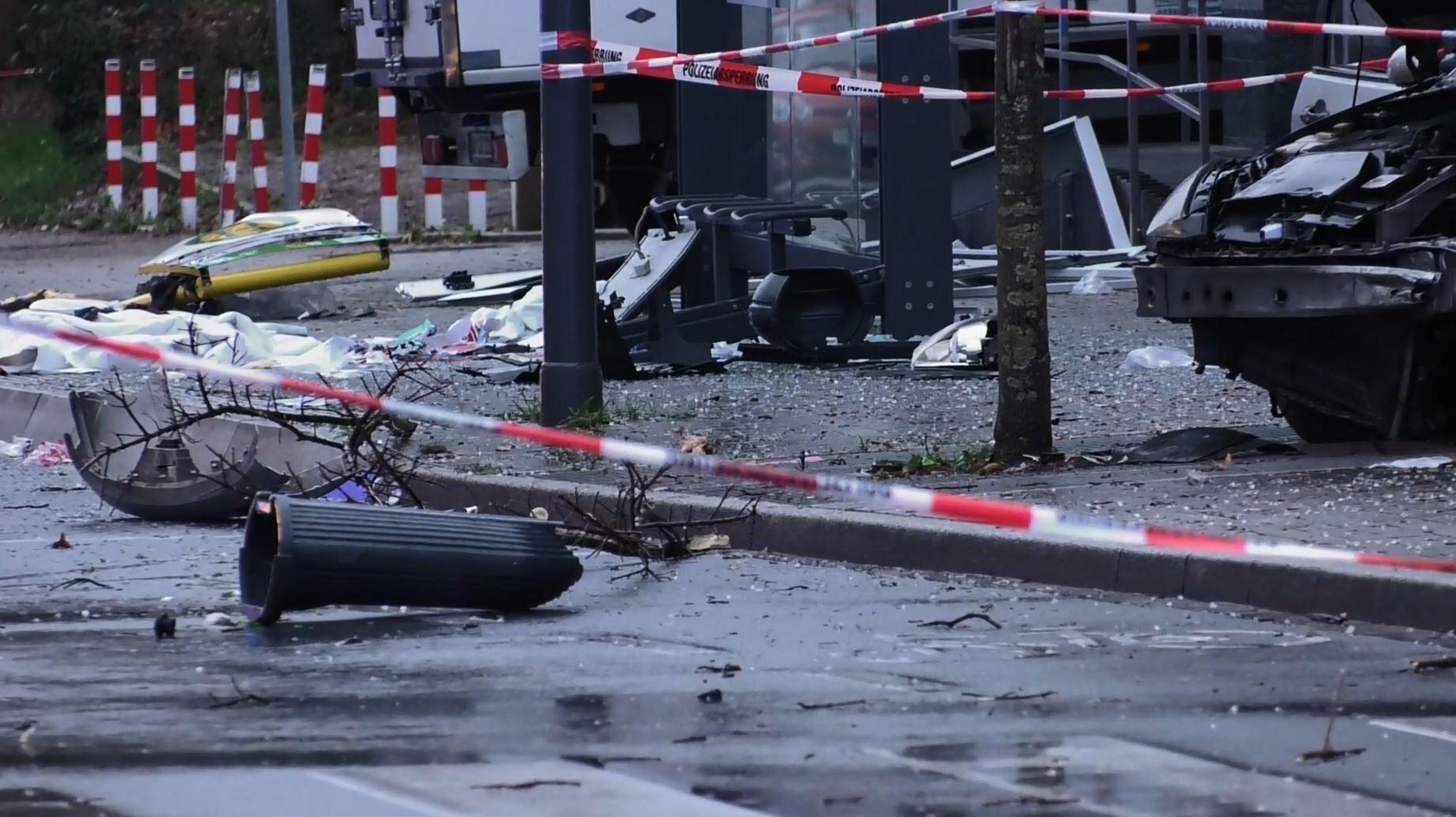