FOX News pundit Geraldo Rivera has an idea how to give defeated Donald Trump a shot in the arm – naming the new coronavirus vaccine in his honor.

He said it would be a "nice gesture" to the outgoing President as the Republican party rounded on him and told him to give up the fight to overturn the election result. 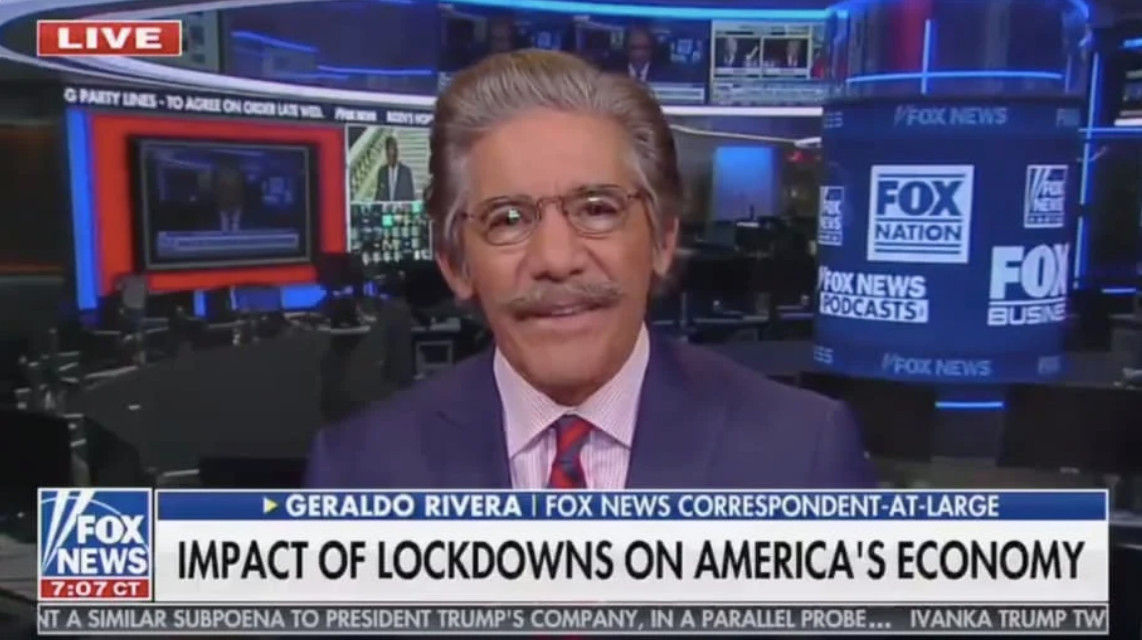 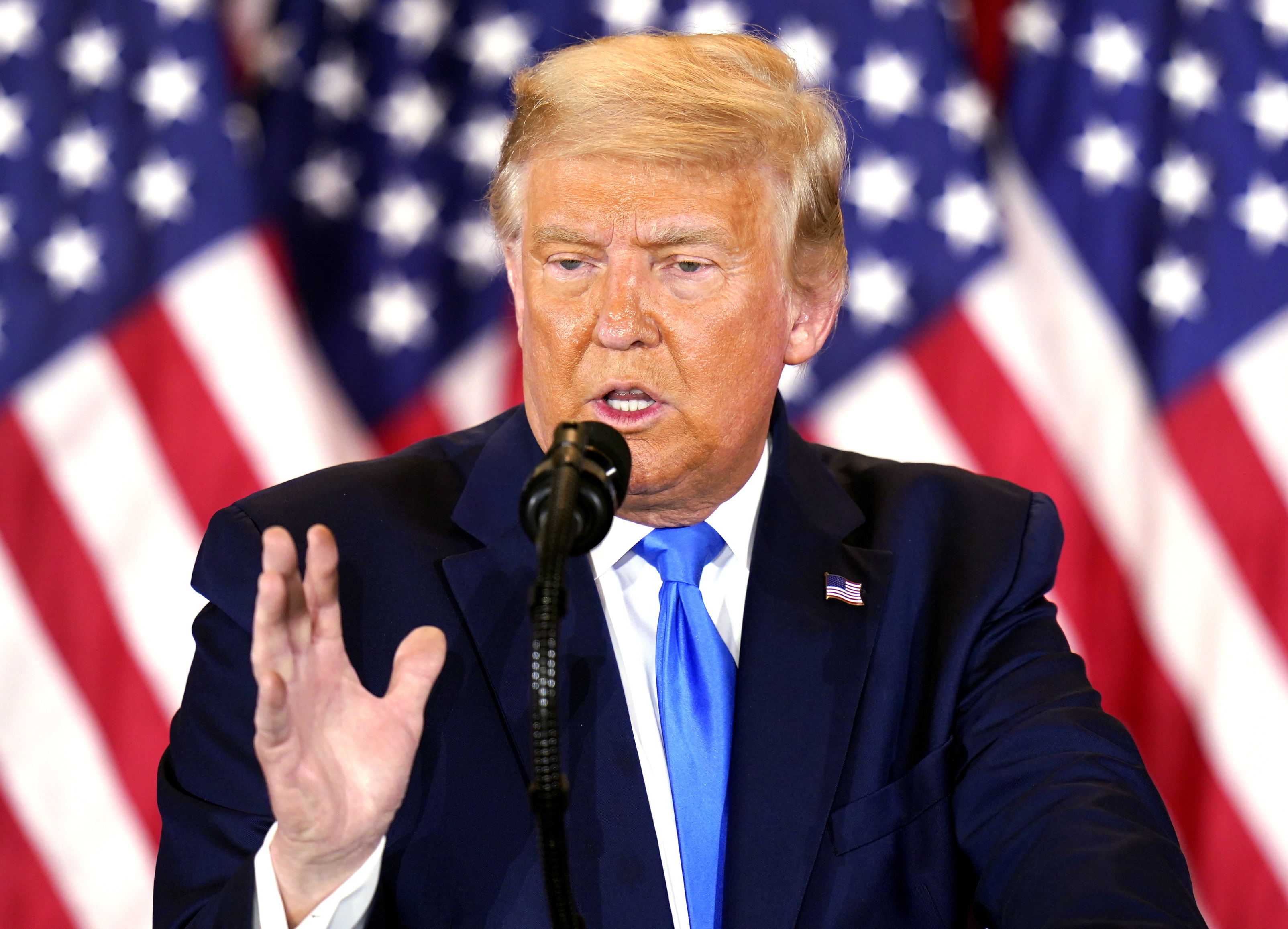 It came as Pfizer applied for emergency approval from the FDA for its vaccine today and said it was ready to start shipping doses within hours.

Speaking on Friday morning’s Fox & Friends, Rivera suggested naming it after Trump to cheer him up.

The correspondent-at-large said: “With the world so divided and everybody telling him he’s got to give up and it’s time to leave and time to transition and all the rest of it, why not name the vaccine ‘The Trump?’

"Make it like, ‘Have you gotten your Trump yet?’

"It would be a nice gesture to him, and, years from now, it would become just a kind of generic name.”

Earlier this month Pfizer and partners BionTech revealed results of trials showing their vaccine is over 90 per cent effective at preventing Covid.

Another company, Moderna, then revealed its own vaccine part-funded by Dolly Parton has a similar rate of effectiveness and could also be ready to for distribution in weeks.

Trump has claimed credit for both vaccines, and hinted at a conspiracy in the timing of the announcements days after the election.

Trump is still refusing to concede defeat, even after Georgia declared Joe Biden won after a recount.

Today senior Republican Mitt Romney accused Trump trying to "subvert will of the people" in an "undemocratic" bid to overturn the election results.

CNN claimed Trump knows he has lost but wants to delay the transition out of revenge for the Russia collusion probe.

Adding to his woes, Trump is also facing twin tax investigations in New York – which daughter Ivanka slammed as "harassment pure and simple". 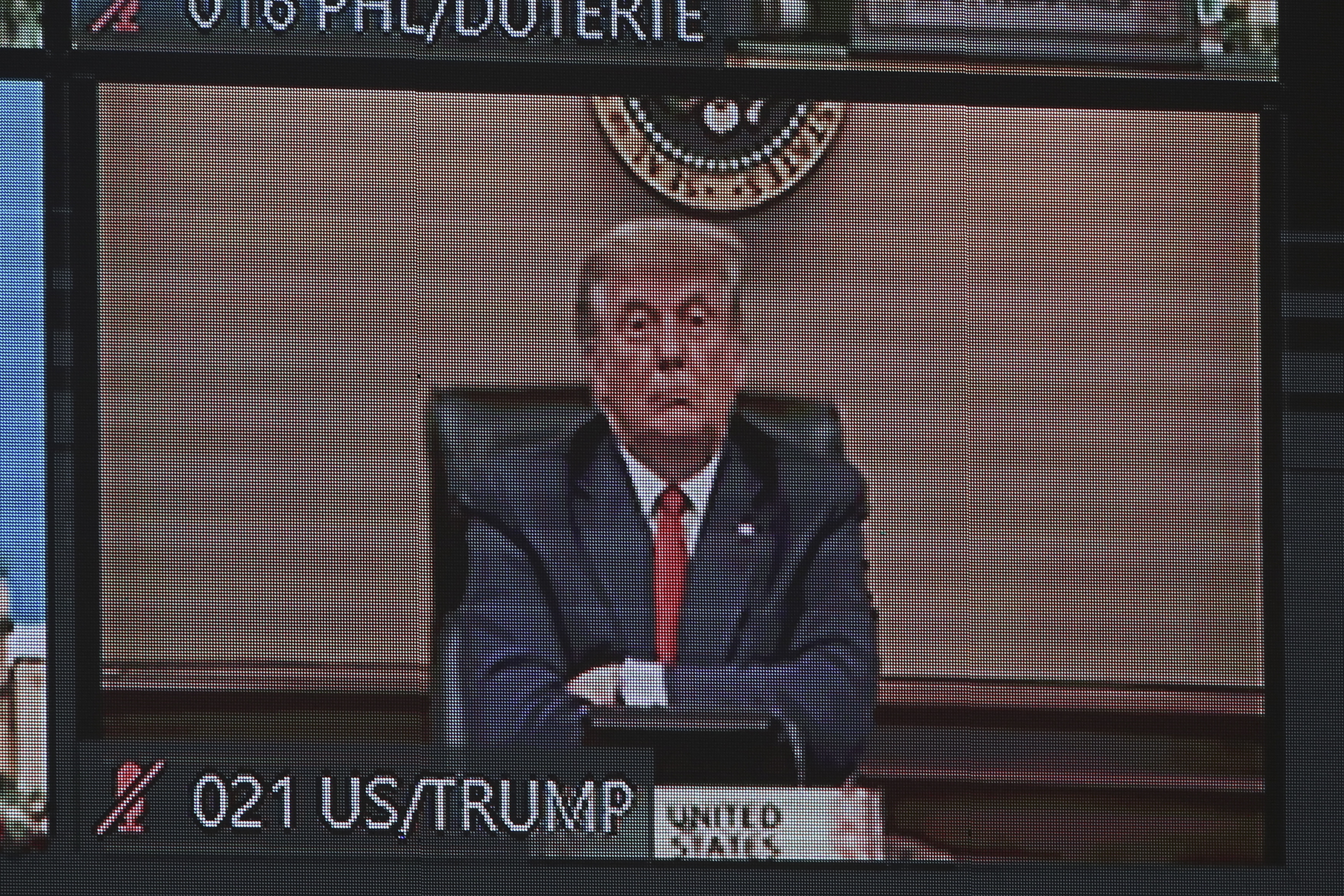 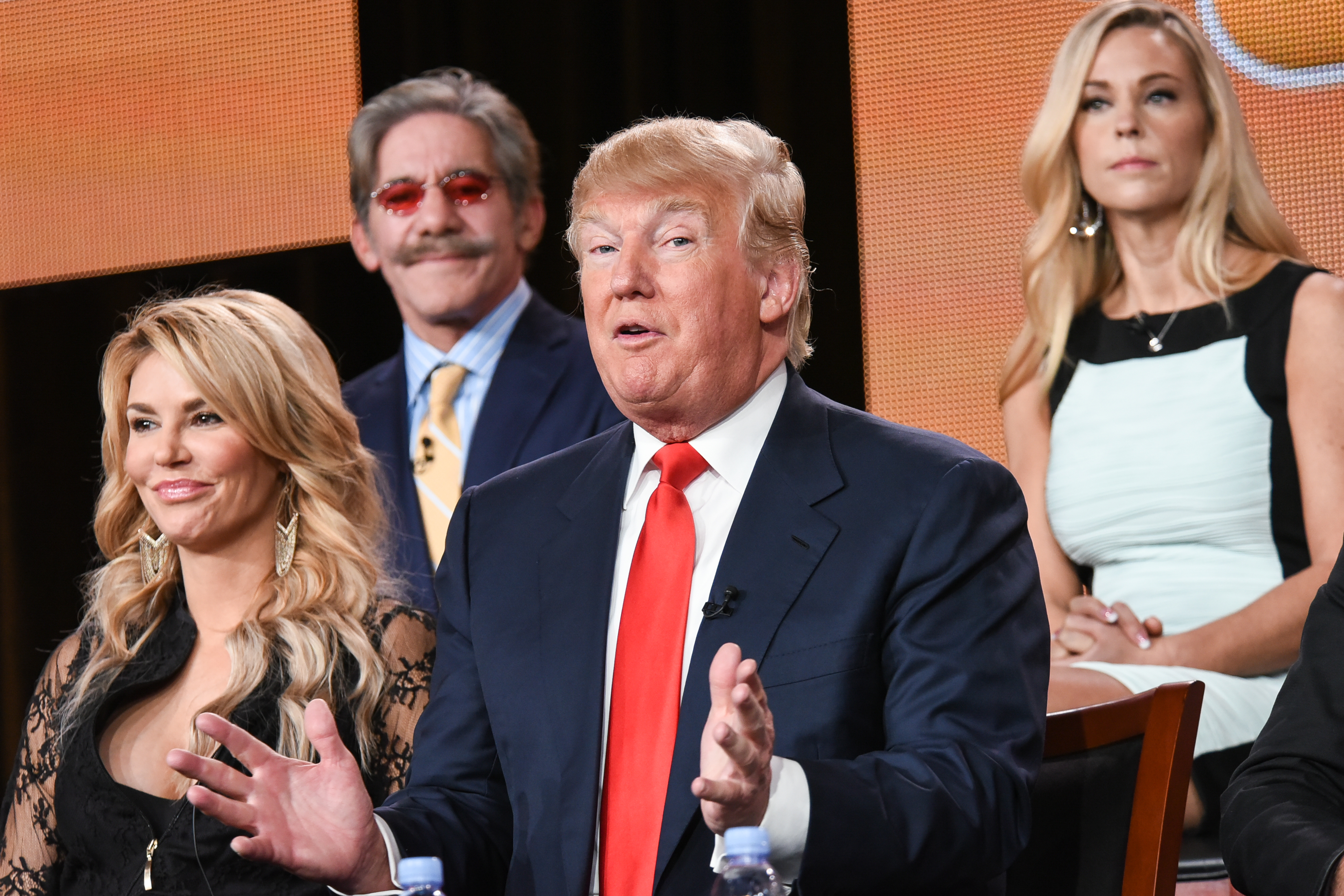