SHOCKING footage shows the moment a mom driving drunk with her two children in the car carelessly smashed into a gas pump, causing it to rip out of the concrete and burst into flames.

Isabel Zepeda, 23, was driving under the influence around 80 miles south of Sacramento when she lost control of her Nissan Maximum and plowed into a nearby gas pump. 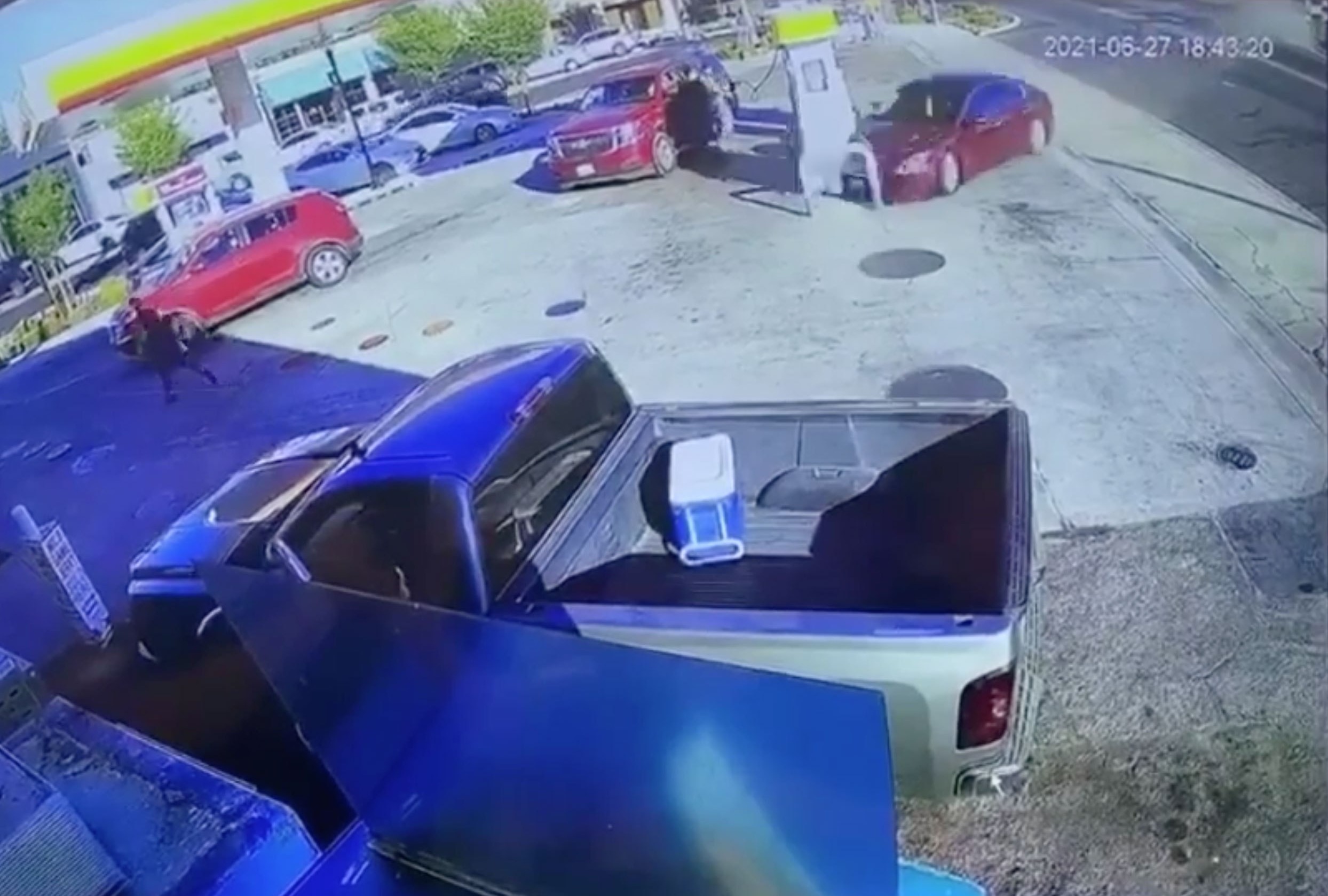 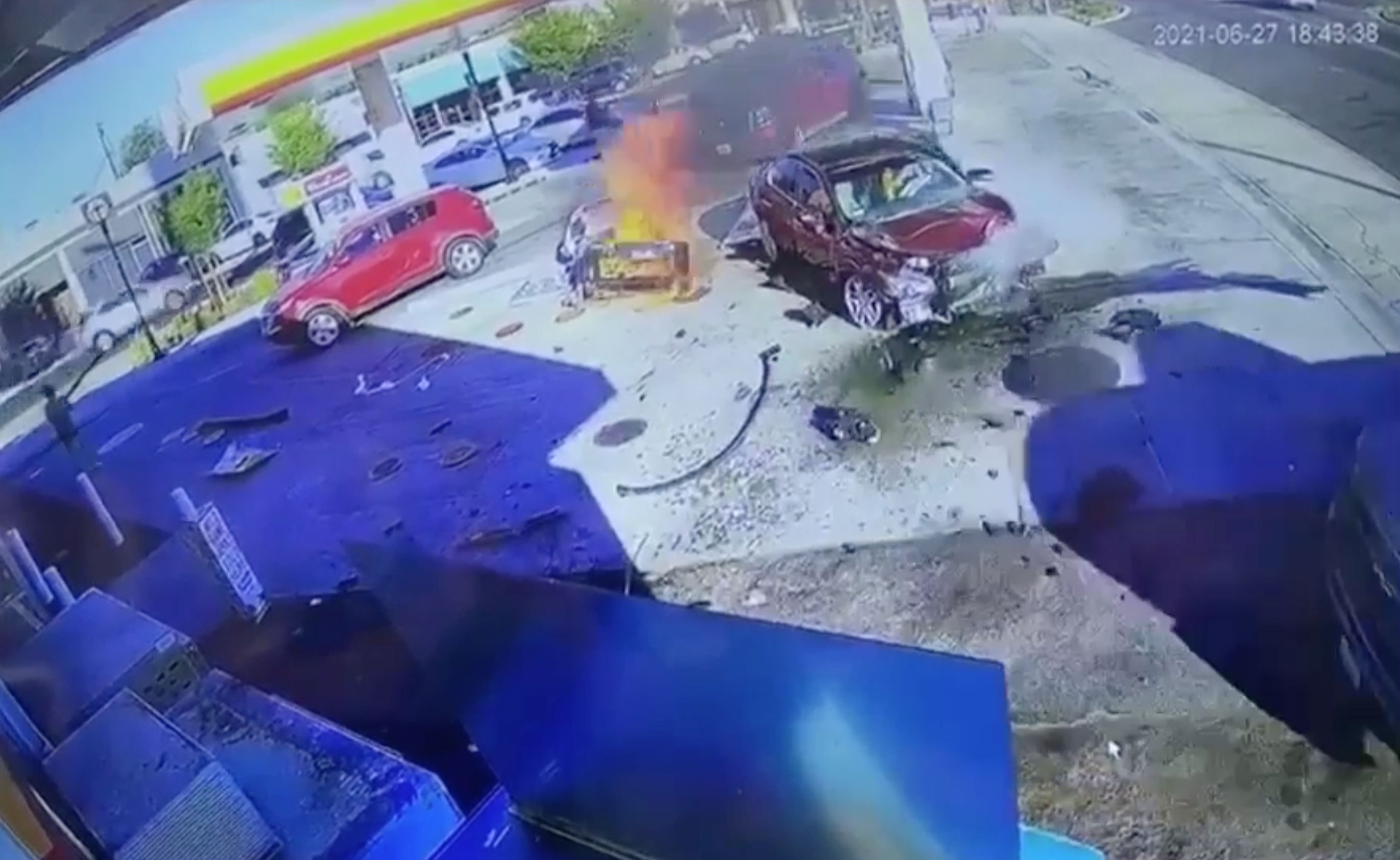 Surveillance camera footage of the incident shows bystanders near the explosion fleeing in terror from the fireball that had engulfed the gas pump.

Other families filling up at the gas station can be seen jumping back into their cars and driving away, fearing the pump could explode again.

The pump's safety systems luckily shut off the fuel valves before the gas could come in contact with the fire and cause it to spread.

Zepeda and her children, Cristo and Azarih, were taken to the nearby Doctors Medical Center, where they were treated for minor abrasions but no serious injuries.

The Ceres Fire Department posted on Facebook after responding to the incident to assure those who witnessed the explosion that no one had been hurt. 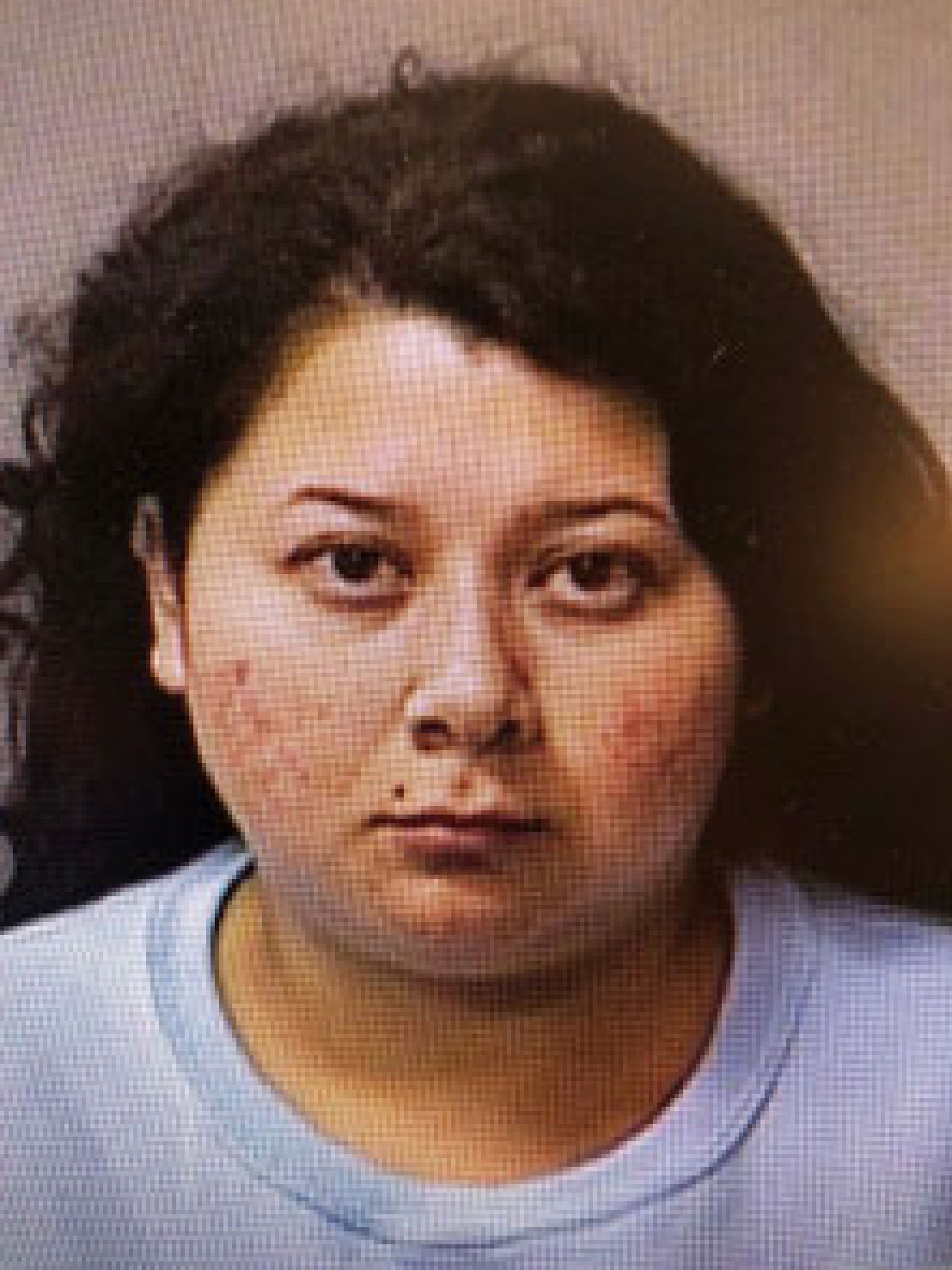 "After determining there were no injuries, crews prevented gasoline, oil, and other fluids from entering the storm drain system," the post read.

Local service technician Adrian Rodriguez told ABC7 of the incident: "You have people who drive recklessly. Either way, accidents do happen, but for an entire dispenser to be knocked down it’s crucial.

“With these working, as they were doing their jobs, people were saved," he said of the pump's safety system.