Take BAT! Gary Barlow’s plans to demolish part of his £6m Cotswolds mansion and build a garage for his luxury cars hit snag as experts say bats and newts could be put at risk 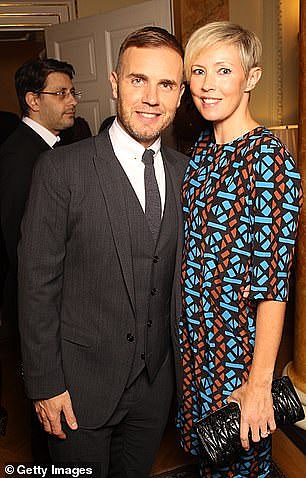 Gary Barlow’s plan to turn part of his £6million country mansion into a garage for his luxury cars has hit a snag as experts have claimed rare bats and newts could be put at risk.

The Take That star has lodged plans in his wife Dawn’s name to demolish part of his five-bed home in the village of Alvescot, Oxfordshire.

But council conservationists have told the former X Factor judge that his property could be home to several rare bat species as well as Great Crested Newts, putting his renovation plans at risk.

In planning documents, Miranda Clark, West Oxfordshire District Council conservationist, said: ‘The photograph of the existing Property A building appears to show timber bargeboards, dormer windows and cladding that is in poor condition, including loose timber edging, which highlights that there might be roosting potential for bats.

‘I can confirm that the above planning application site is located within the red impact zone associated with the new district licensing scheme.

‘This means that there is a high probability of great crested newts being present and the general advice would be for the applicant to consider entering the scheme, which has a flat rate for householder applications.’

The singer bought the Grade-II listed, 18th century home in a Cotswolds village to enjoy at weekends. 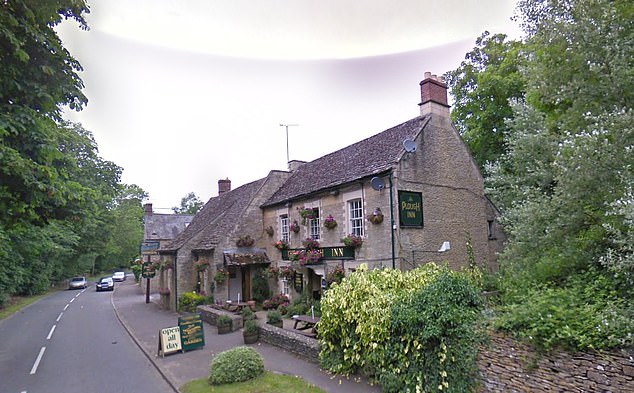 The Take That star purchased the 18th century Grade II-listed home in the quaint village of Alvescot, Oxfordshire, with his wife Dawn in 2007, for £2.3million. (Pictured: An image of the village, not Mr Barlow’s property)

Bats and Great Crested Newts are protected by law, meaning it is illegal to harm them, or to destroy or interfere with their roosts and habitats.

Legislation also dictates that any structure or place which bats use for shelter or protection must be protected from damage or destruction whether they are occupied or not.

This legislation has been incorporated into planning policies meaning local authorities have a legal obligation to consider whether bats or newts are likely to be affected by a proposed development.

Mr Barlow has reportedly been told he should now have a preliminary bat survey carried out at his property.

According to documents submitted by Barlow’s agent, the property is described as an extremely ‘poor quality’ build despite having bedrooms, a bathroom as well as a living room and TV area.

The former X Factor judge hopes to bulldoze part of it and create the garage for his extensive motors as well as a shed for his gardening equipment.

The Rule the World singer, 48, is also planning on having an extensive landscaping programme with feature flower beds, ornamental trees and lavender and shrub borders with brick paving.

Mr Barlow’s property agent A&J D’Alton in planning documents said: ‘Property A was developed from a series of original outbuildings into a domestic dwelling but remained attached to the adjacent Property B which is an 18th Century Grade-II listed property.

‘But both properties are under single ownership and the worthwhile section of Property A was redeveloped and merged with Property B following a planning application in 2015. 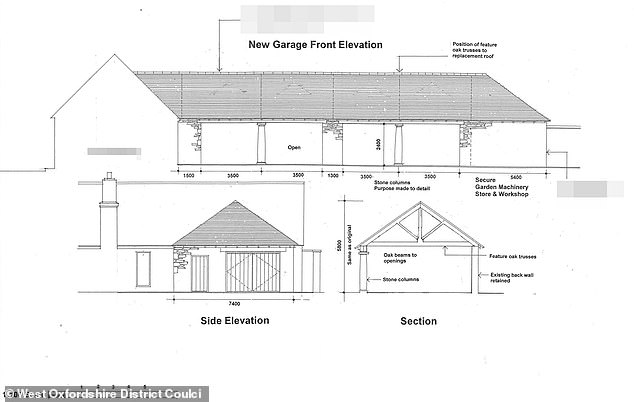 Council conservationists have told the former X Factor judge that his property could be home to rare bat species as well as Great Crested Newts, putting his plans (pictured) in jeopardy 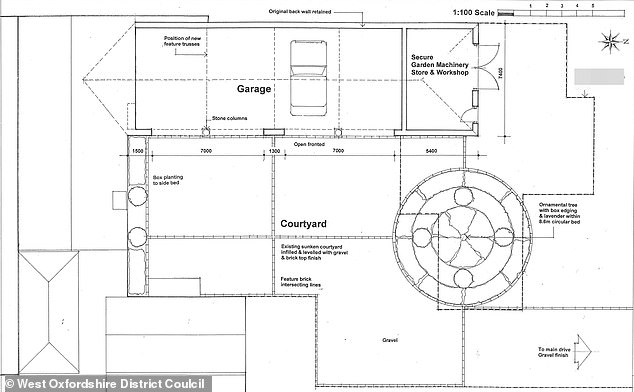 Bats and Great Crested Newts are protected by law, meaning it is illegal to harm them, or to destroy or interfere with their roosts and habitats (Pictured: Plans for a garage and garden tool shed)

‘The remaining part of Property A has been unused and unoccupied since 2012 and is an extremely poor build and considered aesthetically harmful to the character and quality of Property B to which it is still attached.

‘The proposal is to demolish the unwanted two-storey north end of Property A completely, take down the southern single storey wing and rebuild as ‘Barn’ style open fronted garaging and secure garden store with workshop facilities, which Property B does not have, but are needed.

‘The aim of the works is to significantly improve the setting of Property B as well as providing facilities that are needed.

‘Property A has ample family living and bedroom accommodation and the remaining space of the property has no domestic value.’

Barlow regularly spends time at the home with his wife Dawn, and three children Daniel, Emily, and Daisy. 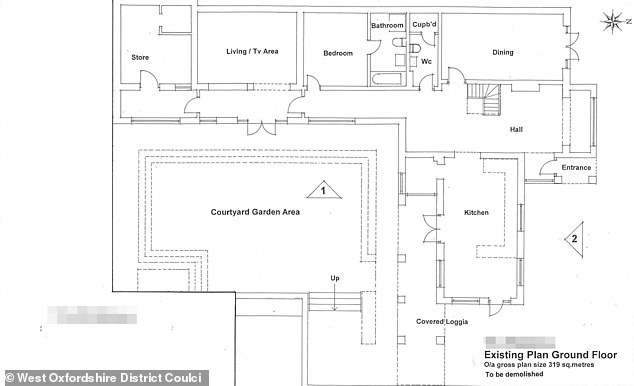 According to documents submitted by Barlow’s agent, the property is described as an extremely ‘poor quality’ build (Pictured: The existing plan for the ground floor)

It comes after his plans to build a six-bed home in the garden of the country home were rejected in February.

Barlow was told by council chiefs the proposed property would be out of keeping with the area.

The proposed property would have been built from stone with Georgian-style sash windows.

The star had previously been given permission to create a family area, relaxation zone, changing rooms and gym at the existing house.

Barlow had also objected to developers plans 54 new properties near his home in 2017.

The parish council also objected to those plans at the time, arguing that the development would ‘destroy the sweeping vista across open country identified as a special characteristic of the village’.