The England manager, whose father was a British army Commando during World War Two, joined the survival expert on a trek across the unforgiving moorlands of Dartmoor.

Southgate, who masterminded the Three Lions’ progress to the semi-finals at the World Cup in Russia, described the experience as ‘incredible’. 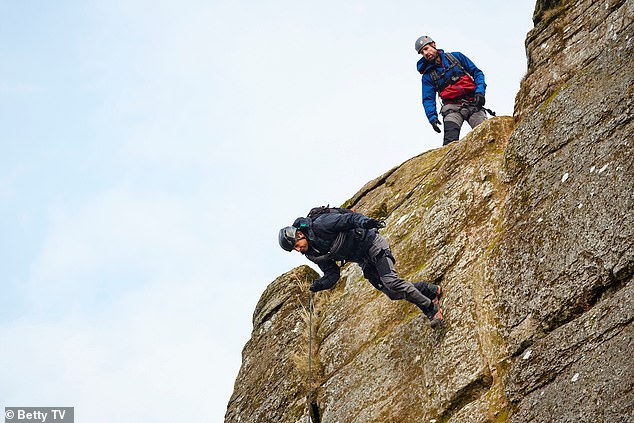 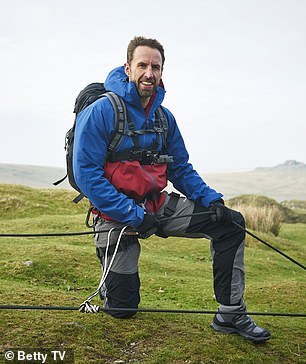 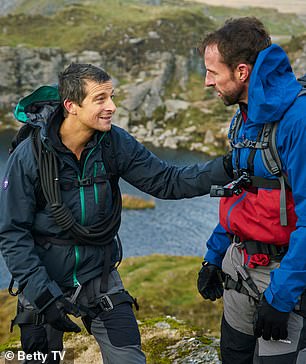 Bear Grylls (left) and Gareth Southgate, who joins him for a demanding trip across an inhospitable landscape

However, the former centre-half was less enthusiastic about being challenged to rappel a cliff face, admitting the experience had left him shaking.

He said: ‘I really enjoyed one of the final tasks which was abseiling into a fort, that took us into a moat. Once we got through that and into the back of the fort there was a marine Chinook there to take us out. That was an incredible experience.

‘What didn’t I like? We did a bit of forward-facing abseiling if that’s what you call it? A rappel! I didn’t take to that too much. Going over the edge of a cliff backwards is scary enough, going head first is a little bit different.

‘I noticed my hands starting to shake so it was good in that you got a real awareness of how the adrenaline starts to pump and how you overcome these situations.’ 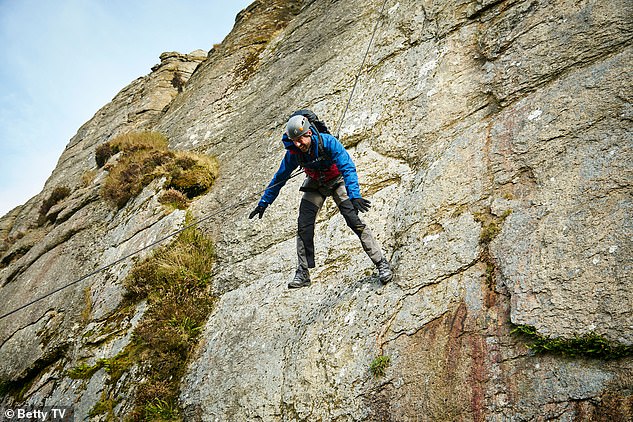 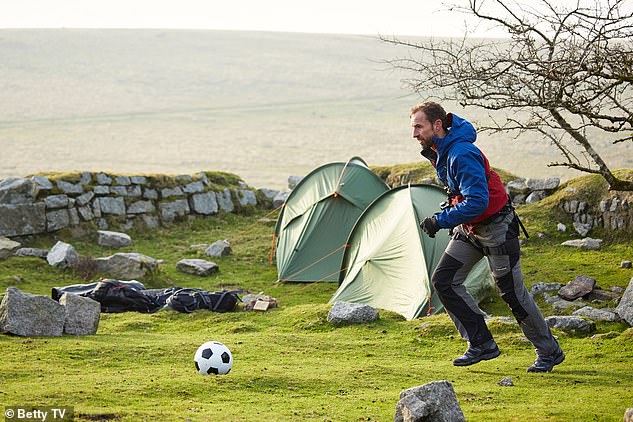 The 48-year-old said the journey had been a welcome escape from daily life, adding: ‘It was nice to be out of contact with everything and really just focus on surviving the task that we were on.

‘In a weird way, that is definitely relaxing because you’re not thinking through any other issues that you might have to deal with in a normal working day. It was good to just focus on that moment.’ 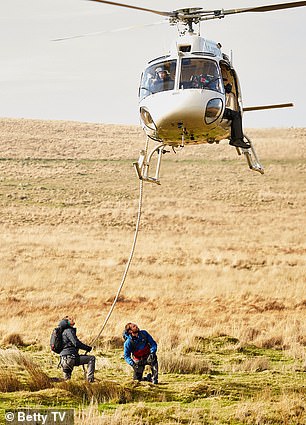 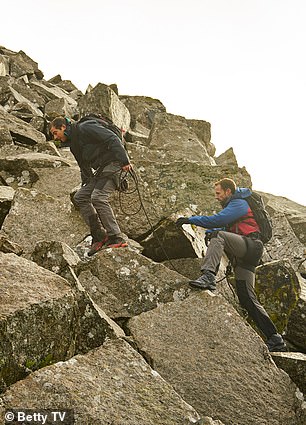 Southgate revealed that the pair had played football together but suggested former SAS serviceman Grylls should not consider a career change.

He said: ‘We had a little kick around and there is a bit of work to be done. Looking at how he approaches a task, I’d say [he would be] a fall-back because everybody’s focus would be on those attacking through the middle and he would be flanking round the outside.

‘I think that would suit his mindset and his approach to these tasks.’

Bear’s Mission with Gareth Southgate airs on December 19 on ITV.