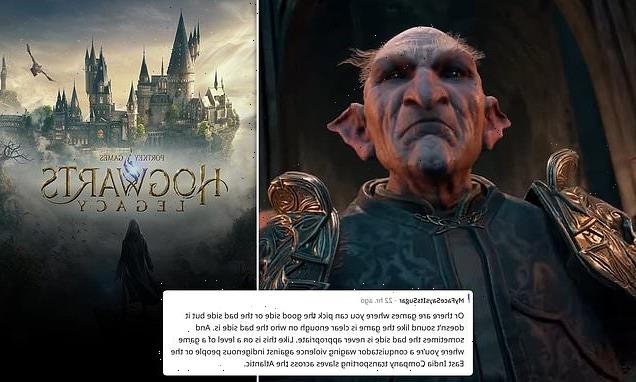 Gamers have decided to boycott a new Harry Potter release in an ‘anti-Semitism’ row over its ‘Goblin Rebellion’ plot which offers players the chance to battle ‘oppressed race who are fighting against their own slavery’.

Hogwarts Legacy, which is due to be released next year after a series of delays, is a role-playing game set in the magical world in the 1800s.

It features a ‘possible mounting goblin rebellion’, with critics saying players would battle an ‘oppressed race who are pushing back against their own… slavery’.

PlayStation has told gamers that they will be able to ‘decide the fate’ of the magical universe, and will ‘encounter missions and scenarios that will pose difficult choices and determine what they stand for’.

But some critics of the game are concerned about the presence of goblins, and claim that they are based on anti-Semitic stereotypes. 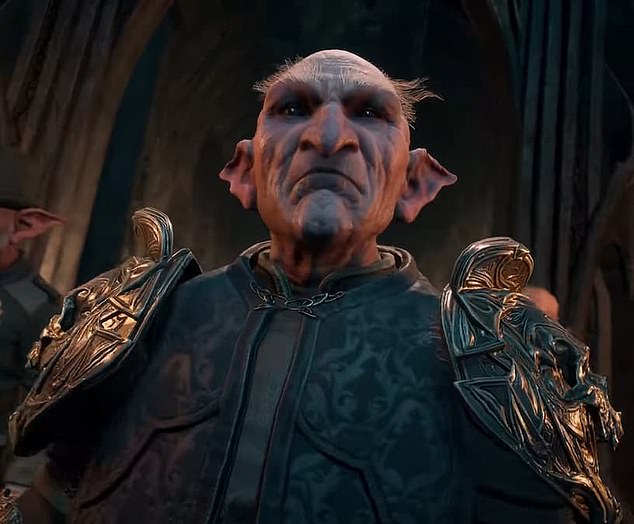 The official game website states that the game features a ‘possible mounting goblin rebellion’. Pictured, a goblin from the game trailer 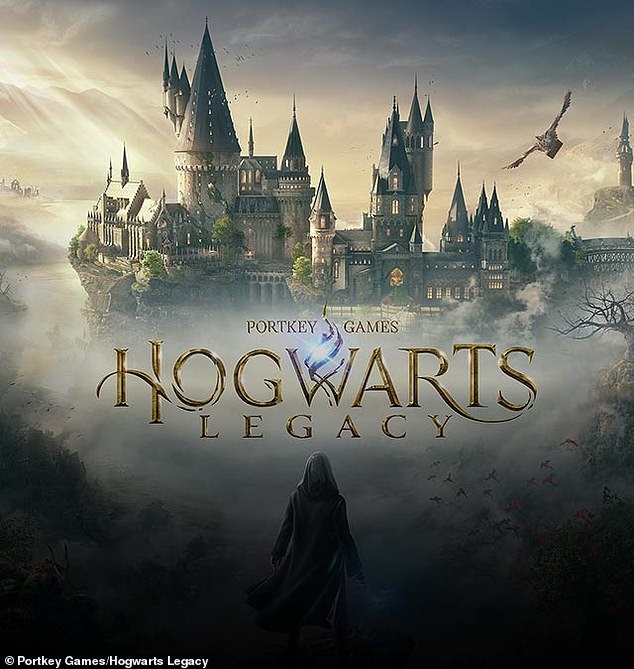 Some critics of the game are concerned about the presence of goblins, and claim that they are based on anti-Semitic stereotypes

The game will feature ‘trolls, Dark Wizards, goblins and more’, with the player having to face ‘a dangerous villain’.

Within the Harry Potter franchise, goblins work as bankers and have been depicted with exaggerated noses and ears.

One viral post, shared by multiple people, critic Kevin Rhodes said: ‘The goblins of the Harry Potter series have long been criticised as offensive Jewish stereotypes.

‘With critics pointing out their control of the magical banking system, their greed, and their exaggerated facial features.

‘This game where the player fights against greedy, child-abducting Jewish stereotypes. 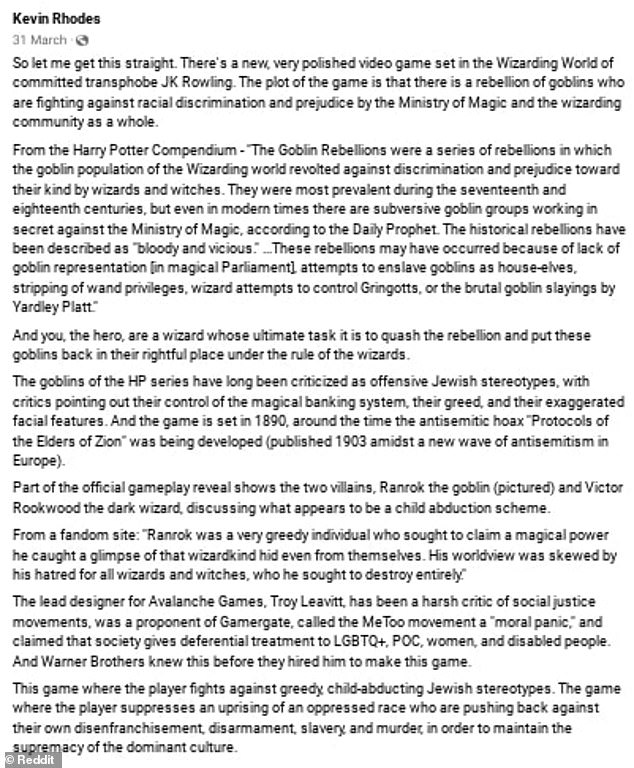 In one viral post, shared by multiple people, critic Kevin Rhodes said that the goblins have been seen as ‘offensive Jewish stereotypes’

One call to not buy the Hogwarts Legacy game amassed more than 82,000 likes

‘The game where the player suppresses an uprising of an oppressed race who are pushing back against their own disenfranchisement, disarmament, slavery, and murder, in order to maintain the supremacy of the dominant culture.

He wrote: ‘I beg you, please, don’t buy this game. Walk away from both Rowling and the Wizarding World. Don’t give Warner Brothers any more money,’

Another gamer commented on Mr Rhodes post to say: ‘Admittedly, you can chose to be a dark wizard in the game and side with the goblins. But still. It’s not exactly lauded as the right option.’

Hogwarts Legacy is due to be released by Warner Bros Games on February 10, 2023. 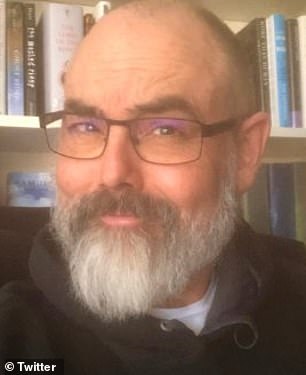 It is understood that the game’s release was pushed back at least once after the project’s lead developer Troy Leavitt stepped down last year over controversy about his YouTube channel.

The game, which is ‘firmly rooted in the magical universe of the Wizarding World’ was not created by author of the Harry Potter series, JK Rowling.

A note on the game’s website says: ‘JK Rowling is not involved in the creation of the game, but as creator of the wizarding world and one of the world’s greatest storytellers, her extraordinary body of writing is the foundation of all projects in the Wizarding World.

‘This is not a new story from JK Rowling, however we have collaborated closely with her team on all aspects of the game to ensure it remains in line with the magical experiences fans expect.’

The Harry Potter author has been criticised for her views on transgender people. She recently announced that her new book features a character who is persecuted over transphobia.

Fans were also upset after it was revealed the game, which can be pre-ordered for £39.68, was available in a ‘collector’s edition’ which costs between £270 and almost £600.

The ‘collector’s edition’ features early access, a robe and a hat among other treats.