Sweeping government programs to end the “epidemic” of violence against women and their children in Australia, where one woman is killed every 10 days by a current or former partner, will have their effectiveness measured for the first time. 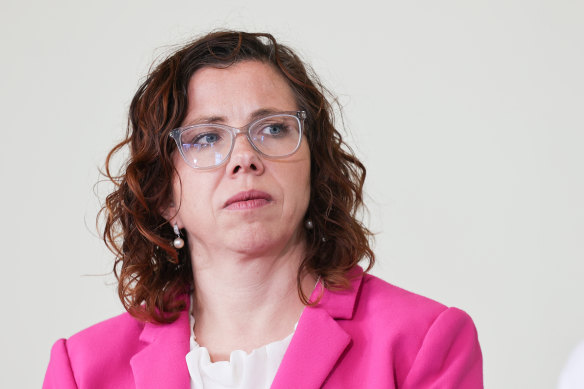 The new National Plan to End Violence Against Women and Children 2022-2032, which advocates say has been strengthened significantly since its January draft, includes provisions to track and monitor the prevalence of family, domestic and sexual violence to gauge its effectiveness.

A stand-alone plan to address violence against Aboriginal and Torres Strait Islander women, for which advocates argued strongly in the 2021 Women’s Safety Summit, has also been included. First Nations women are 34 times more likely to be hospitalised by violence than others and are subject to three times as many incidents of sexual violence.

All states and territories have signed off on the plan, to be launched by the Minister for Social Services Amanda Rishworth, on Monday.

Rishworth described it as a blueprint to end gender-based violence. “Current rates of family, domestic and sexual violence are unacceptable,” she said. “We want to make these changes now so the next generation of women and children can live in a society free from violence.”

Minister for Women, Senator Katy Gallagher, said achieving gender equality was “at the core” of the government’s agenda and was also the “root cause of gender-based violence”.

The plan only includes one defined target – a 50 per cent reduction in all forms of violence against Aboriginal and Torres Strait Islander women and girls by 2031 – as it is believed states and territories are yet to agree on benchmarks for other outcomes.

“We need sustained and collective action across society,” she said. 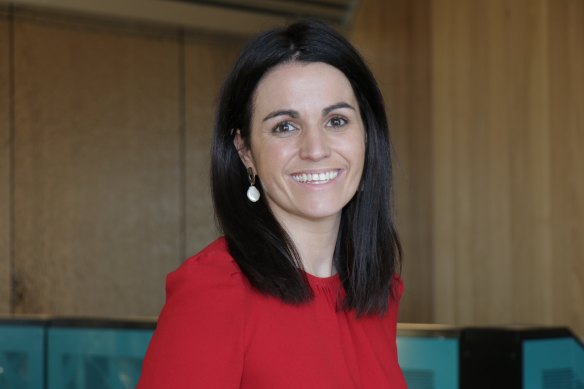 Professor Kate Fitz-Gibbon, director of the Monash Gender and Family Violence Prevention Centre, which helped to conduct consultation, described violence against women as a national crisis but said the plan linked prevention, early intervention, response and recovery with work in the community to achieve its aims.

“What we see in the final version is a clear articulation of how we will measure progress, which is going to set out a far more evidence-based, 10-year strategy to tackle gender-based violence and create robust and effective generational change,” she said.

Antoinette Braybrook, chief executive of the Aboriginal Family Violence Legal Service, Djirra, said the dedicated plan for Aboriginal and Torres Strait Islander women made them and advocates “feel heard” after calling for their own plan for many years. 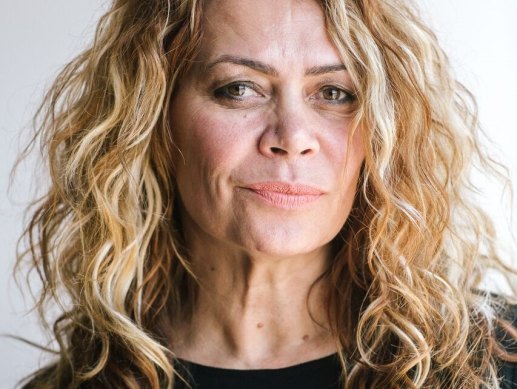 She welcomed acknowledgement that violence against Indigenous women was related to “gender issues, rather than community issues”.

Chief executive of the men’s behaviour change agency, No To Violence, Jacqui Watt, said she looked forward to seeing “a lot about men and boys” in the bipartisan plan, “because unless we start working with them more effetely and earlier, we are not going to resolve this issue.”

Some commentators have criticised a lack of Australian evidence on whether men’s behaviour change programs work, but Watt said the women’s safety sector had been in “survival mode” for so long that significant research had yet to be conducted; however, some had started. 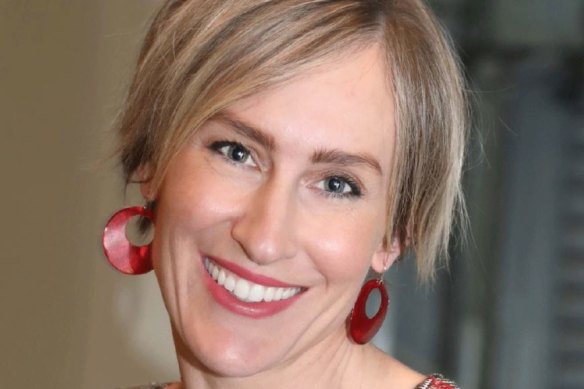 Hayley Foster, of Full Stop Australia, which supports people affected by sexual, domestic or family violence, praised the recognition of social security and housing for violence survivors, as family violence is one of the biggest causes of women’s homelessness.

She said advocates were satisfied the plan had included their concerns, including those raised at the National Safety Summit, which was criticised at the time for having been marred by politics.

Funding for the plan is expected to be announced shortly, but Foster said $1 billion a year was necessary to fill service gaps needed for universal access to support for survivors. She said targets for reductions in violence were vital.

“We need really clear, measurable targets in the action plan and Outcomes Framework so we can track change over time, and be clear about what we are trying to achieve,” she said.

The Morning Edition newsletter is our guide to the day’s most important and interesting stories, analysis and insights. Sign up here