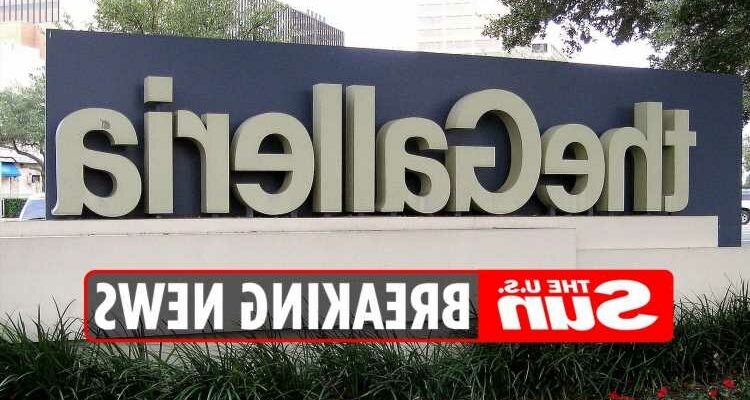 AN ACTIVE shooter remains outstanding after opening fire inside a Texas mall on Friday night striking one man in the leg.

The Galleria Mall in Houston became a crime scene just before 8pm when a person fired a gun and a responding Houston Police Officer returned fire, cops confirmed. 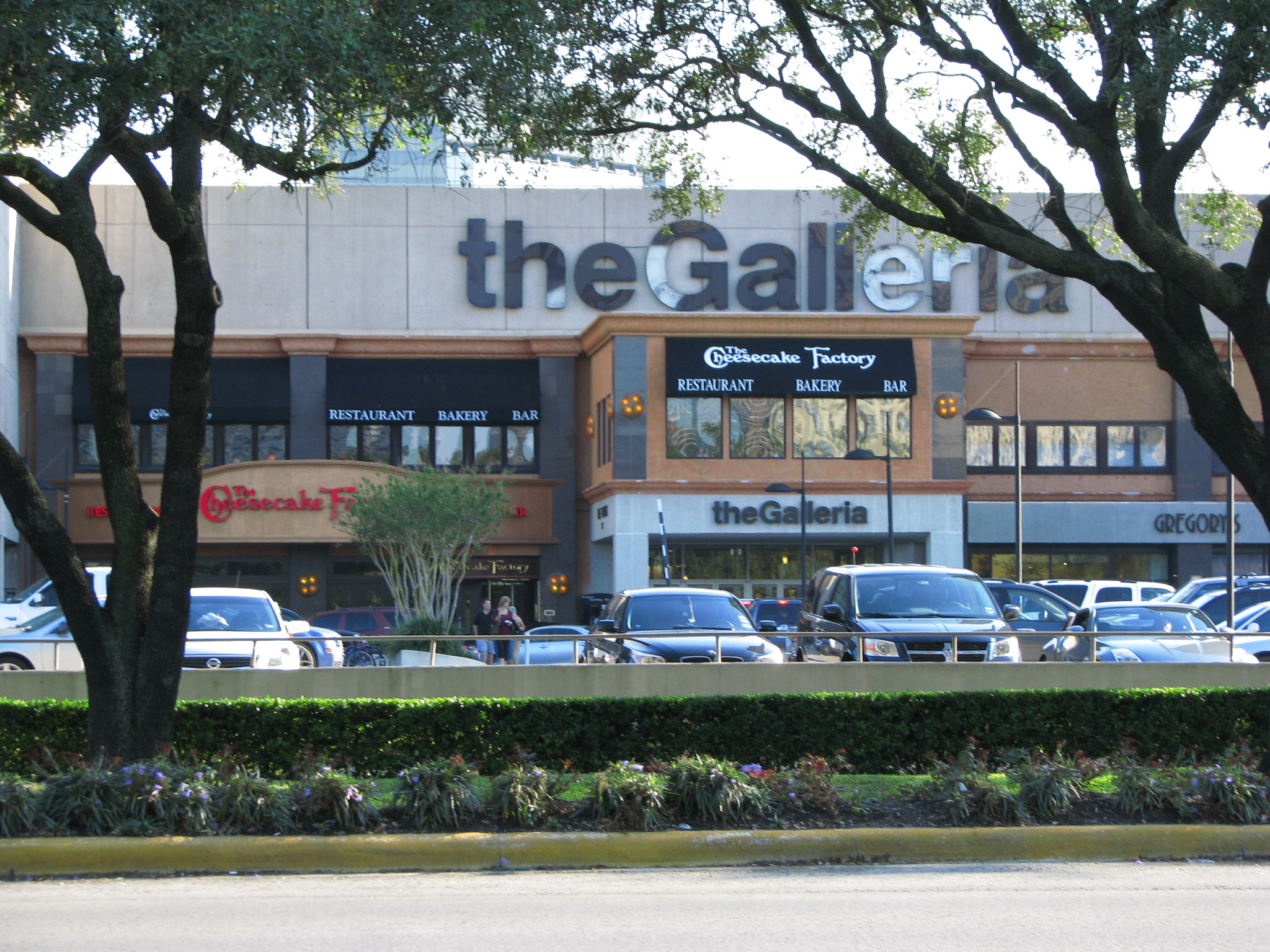 "HPD commanders and PIO responding to a scene at the Galleria Mall.

"Preliminary information is about 7:50 p.m. a suspect fired weapon inside the mall and an HPD officer returned fire. Unknown if the suspect was struck."

Authorities were still attempting to track down the alleged armed perpetrator.

"Officers are searching for him now."

The wounded man was transported to a local hospital in an unknown condition, police say.

A local reporter who arrived at the perimeter of the shopping hub claimed the shooting erupted in the vicinity of the food court.

Another reporter witnessed dozens of shoppers file out of the Galleria.

No officers were injured.