A police force has sparked fury after it issued advice to women on how to avoid being raped by warning them against looking at their phones late at night.

Officers from Hampshire Constabulary appealed for information after an 18-year-old girl was sexually assaulted in Southampton on December 2.

Chief Inspector Phil Lamb retweeted a urged people to be ‘vigilant’ and stick to busy, well-lit streets, and not to ‘be tempted’ to look at their phones or plug in their headphones.

But the comments sparked a wave of criticism on social media, with many accusing him of blaming victims instead of their attackers. 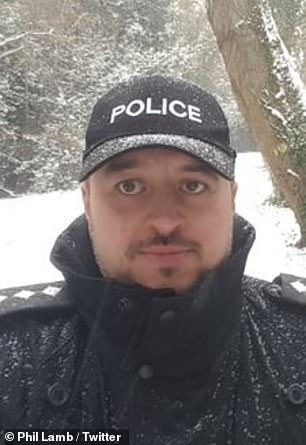 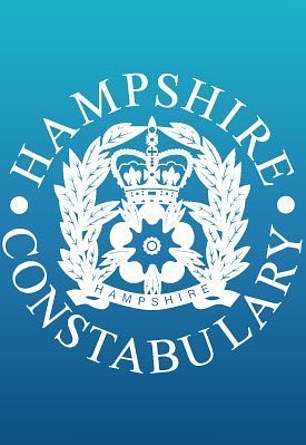 Chief Inspector Phil Lamb (left) retweeted a urged people to be ‘vigilant’ and stick to busy, well-lit streets, and not to ‘be tempted’ to look at their phones or plug in their headphones. Pictured right: Hampshire Constabulary police crest

One wrote: ‘It is victim blaming. She didn’t get raped because she was on her phone.

‘She got raped because he was a rapist who decided to rape her.’

Another said: ‘I’m telling you very simply that me putting my phone away will not stop anyone determined enough to rape.

‘I’m also telling you most women are raped by people they know. Your advice is pointless. Men need to adjust their behaviour.’ 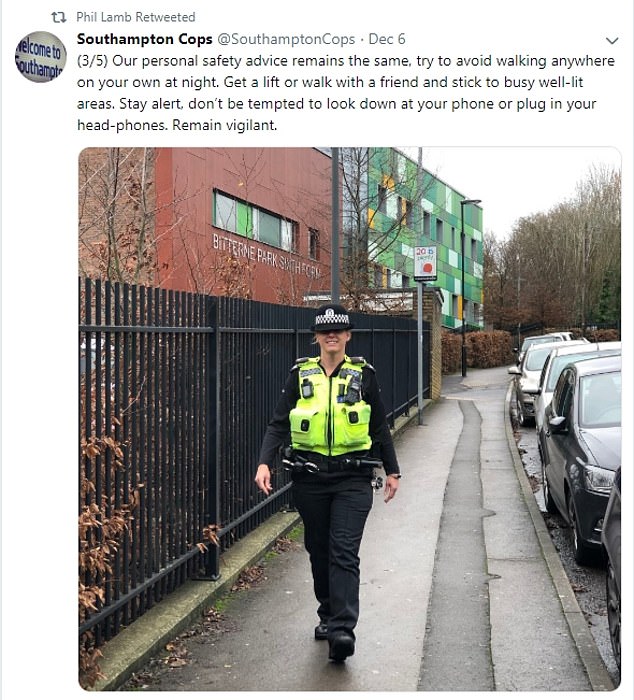 In a tweet appealing for information that was retweeted by Mr Lamb it said:  ‘Our personal safety advice remains the same, try to avoid walking anywhere on your own at night.

‘Get a lift or walk with a friend and stick to busy well-lit areas. Stay alert, don’t be tempted to look down at your phone or plug in your head-phones. Remain vigilant.’

The teenager was attacked in the sports field in Riverside Park between 11pm and 11.50pm.

The suspect is a tall white male of medium build, aged in his 30s with stubble on his face and top lip, a wide mouth and cropped medium brown hair. 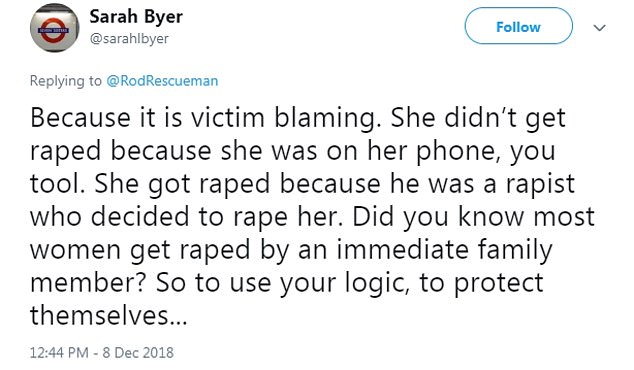 The comments sparked a wave of criticism on social media, with many accusing him of blaming victims instead of their attackers

Police also said He was wearing a dark green hooded top and dark trainers, and spoke with a southern English accent.

No arrests have been made and the investigation continues.