A SENIOR Tory has sparked fury for trying to defend fellow MP Imran Ahmad Khan the day he was convicted of a sex attack on a teenage boy. 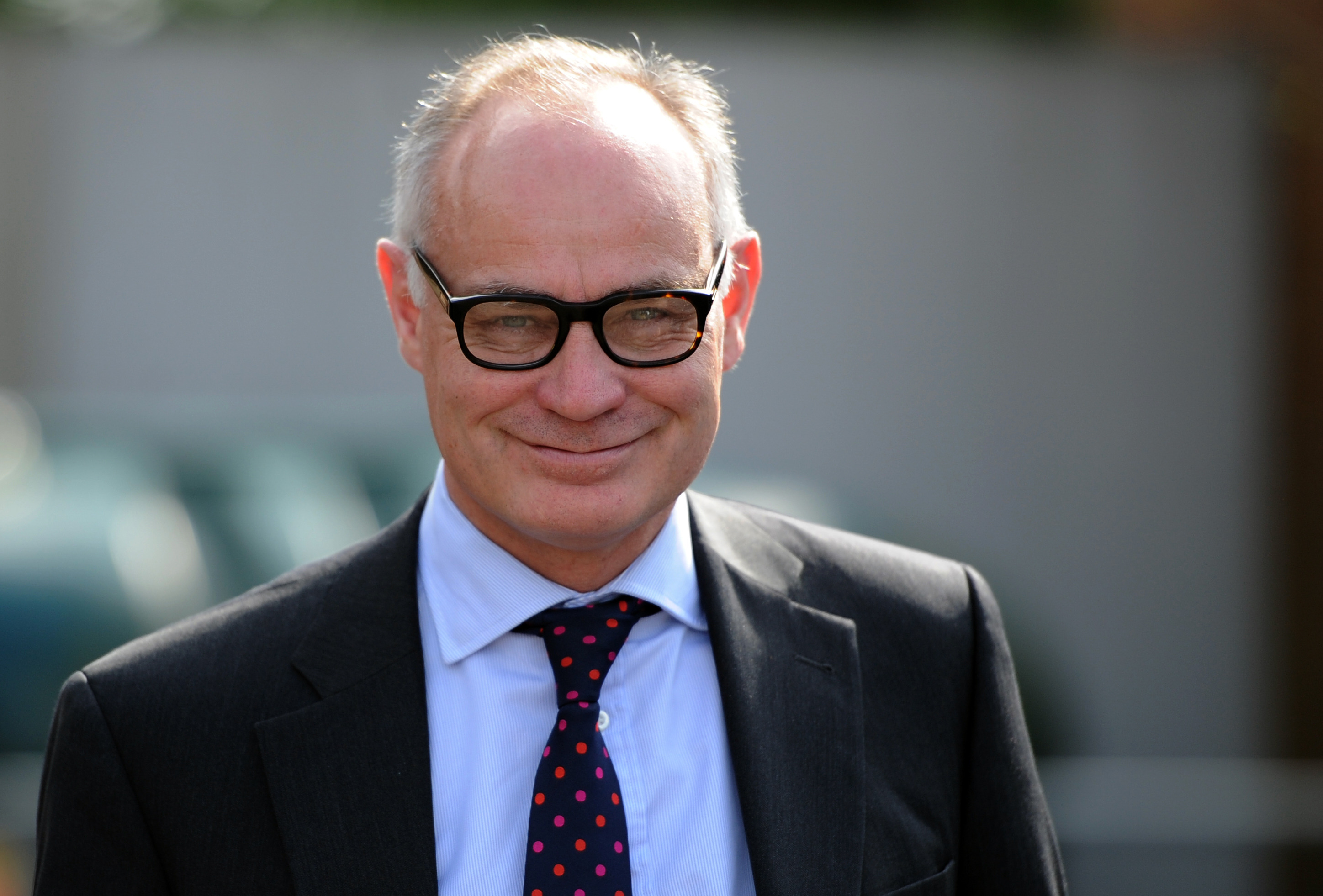 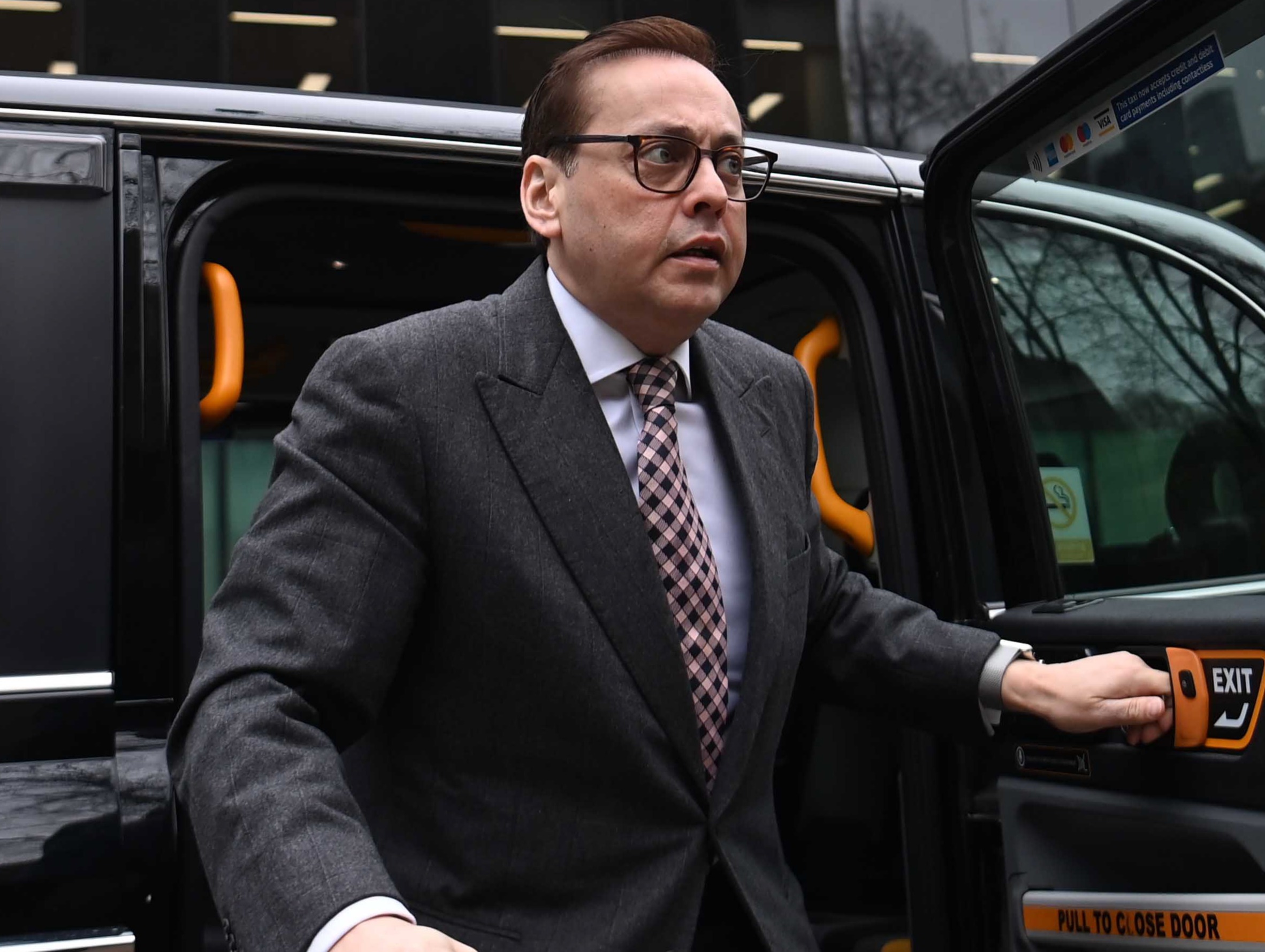 Mr Blunt, the MP for Reigate, this morning deleted the incendiary remarks after stirring such anger he risked losing the Conservative whip.

His late night blog post had said: "I am utterly appalled and distraught at the dreadful miscarriage of justice that has befallen my friend and colleague Imran Ahmad Khan, MP for Wakefield since December 2019.

"His conviction today is nothing short of an international scandal, with dreadful wider implications for millions of LGBT+ Muslims around the world."

Mr Blunt, who came out as gay in 2010, said the prosecution case "relied on lazy tropes about LGBT+ people". 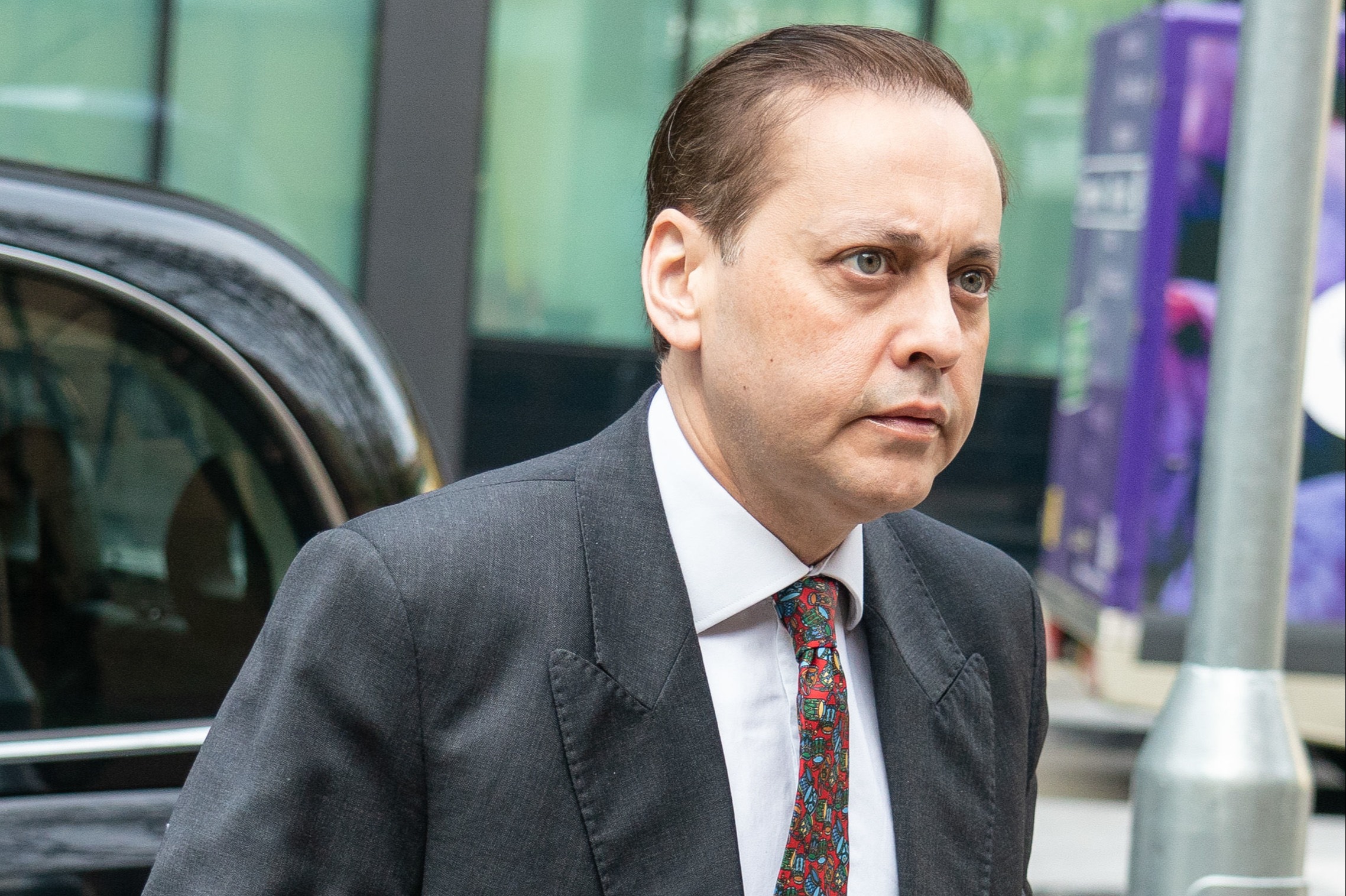 Tory MP booted out of party after he is found GUILTY of sex attack on boy, 15

His comments stoked a fierce backlash from across the political spectrum, with members openly quitting the LGBT Parliamentary group Mr Blunt chairs.

Distancing himself from his Tory colleague, Armed Forces Minister James Heappey stressed: "What matters is that absolutely nobody in Her Majesty's Government is seeking to be critical of the decision of the court."

After triggering a tidal wave of upset, Mr Blunt this morning apologised and resigned as chair of Parliament's LGBT group.

He said: "On reflection I have decided to retract my statement defending Imran Ahmad Khan.

"I am sorry that my defence of him has been a cause of significant upset and concern not least to victims of sexual offences."

Southwark Crown Court heard that Khan, a gay Muslim elected to Parliament in 2019, forced the then-teenager to drink gin and tonic, dragged him upstairs, pushed him on to a bed and asked him to watch pornography before the attack at a house in Staffordshire in January 2008.

Khan has been chucked out of the Tory party and a likely by-election now looms in his Red Wall Wakefield seat.