FRIENDS of a boy of five killed in a house fire left cards and flowers outside his home yesterday.

Neighbours described the lad — named locally as Joseph or JJ — as a “happy young chap”. 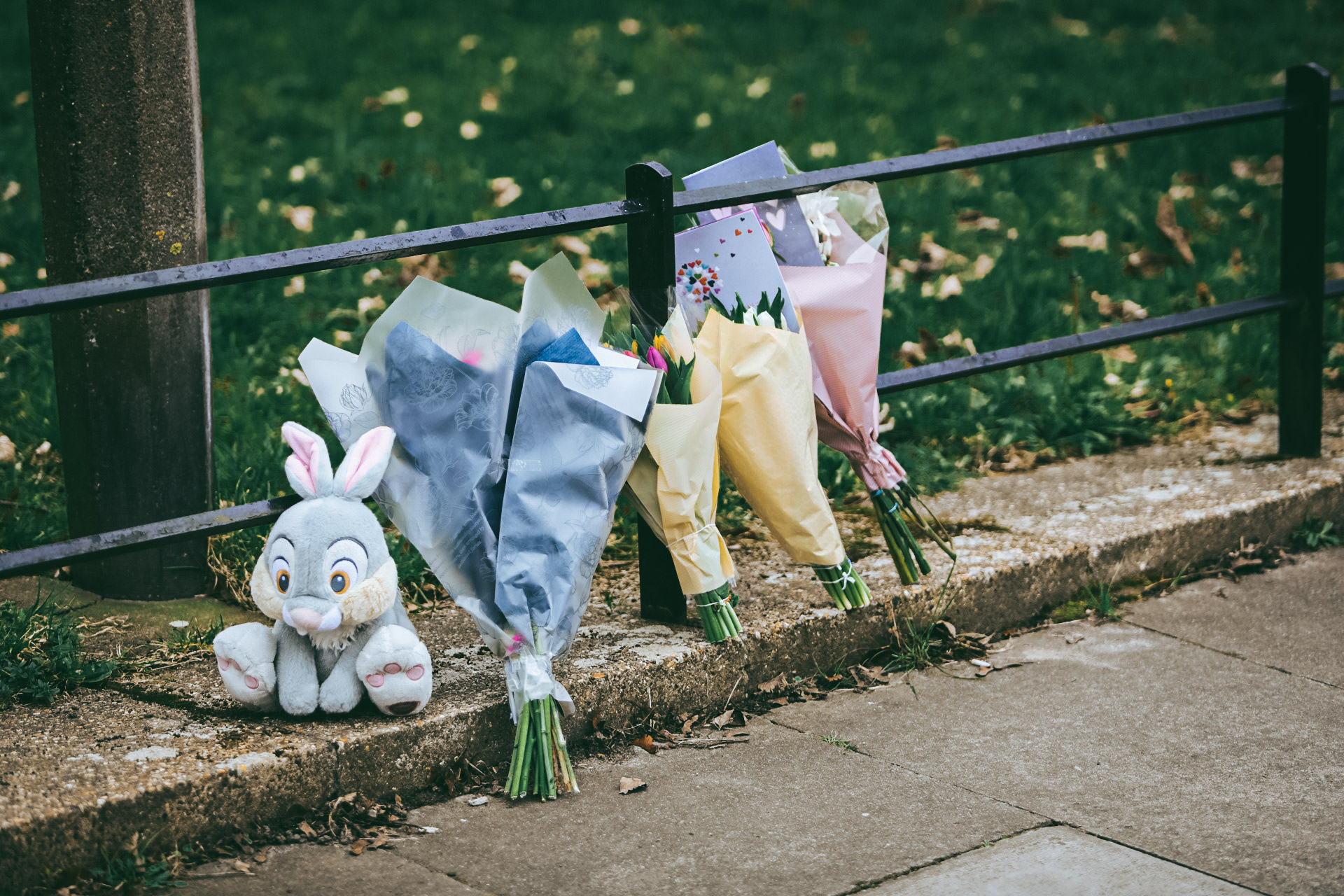 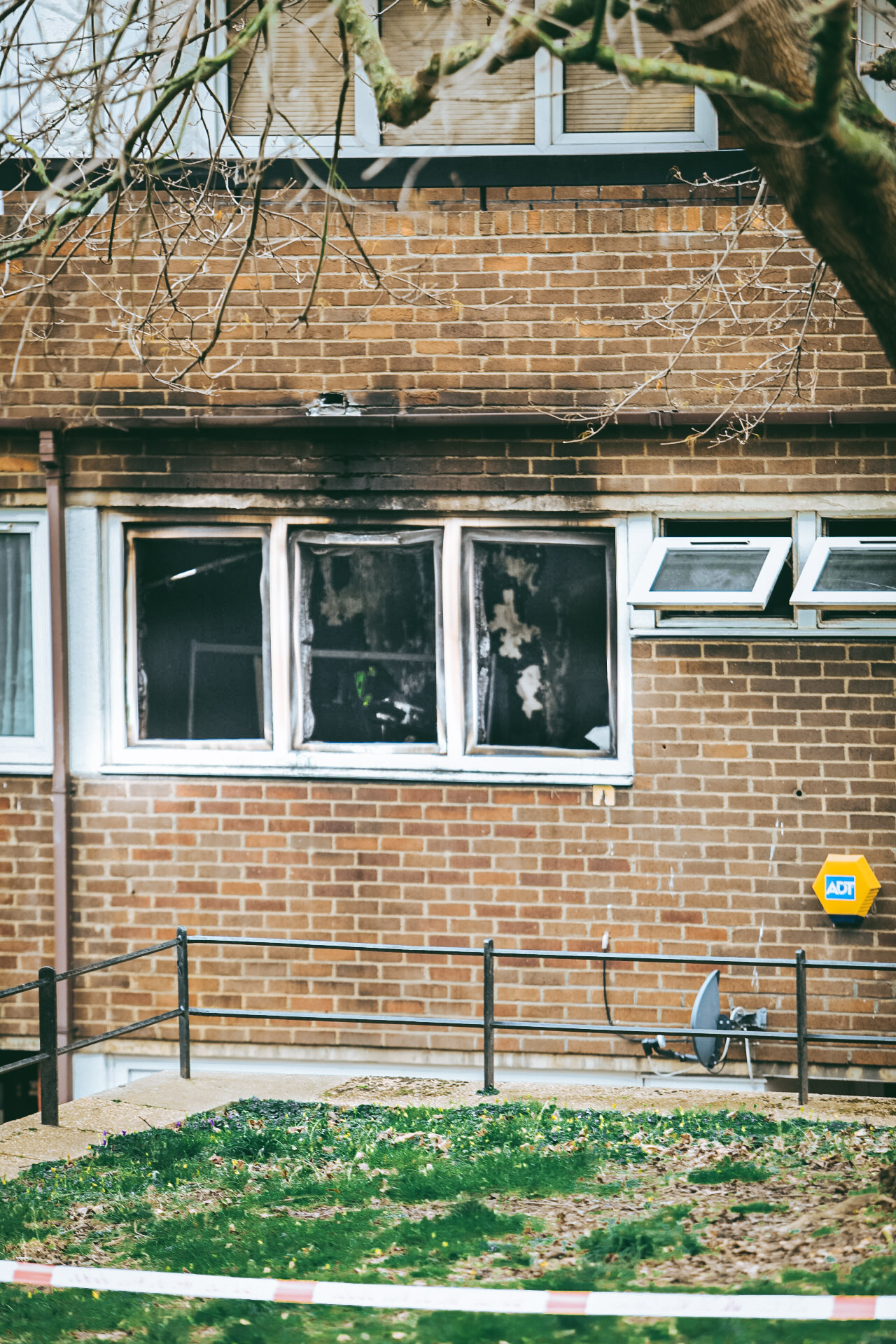 While another said: "For my lovely Joseph forever in my heart."

A note left by a classmate along with a toy car said: “I will miss you.”

The pal’s mum, who did not want to be named, said: "It is very hard for him to understand. 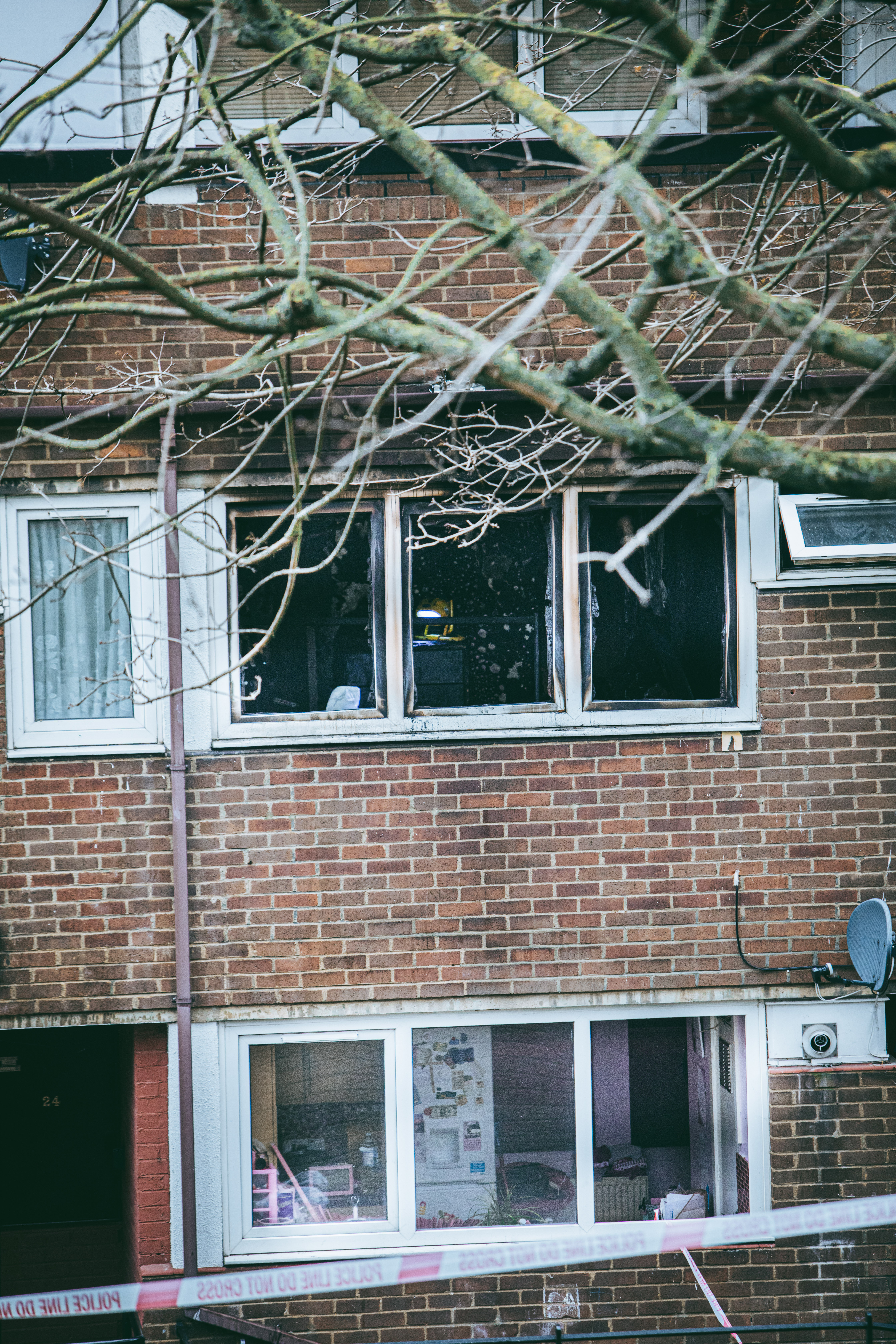 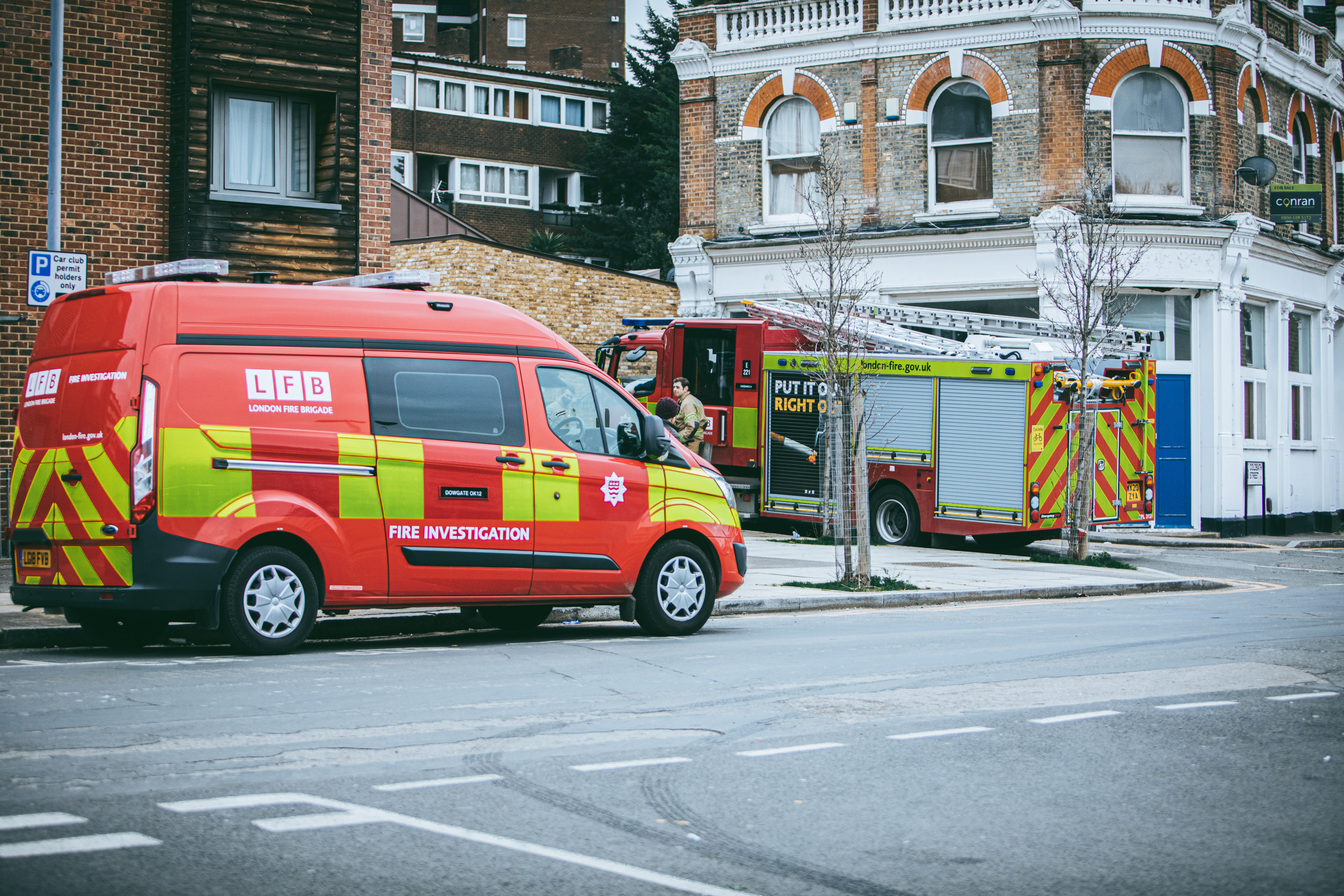 "They were playing tag and Joseph was calling after him on Friday. It's just so awful. We can't believe he's gone.

"He was always smiling, playing with the kids helping his mother a lot and taking out the rubbish."

JJ’s mother, 34, and brother, 14, are fighting for life after the blaze in Blackheath, South East London, on Saturday.