FEARS are growing that a possible Tier 4 might be needed in the worst hit parts of the country after Christmas – as cases rose in every area last week.

Yesterday another five million people were plunged into harsher Tier rules, sparking fresh concerns that the system isn't working, just two weeks after it was reintroduced. 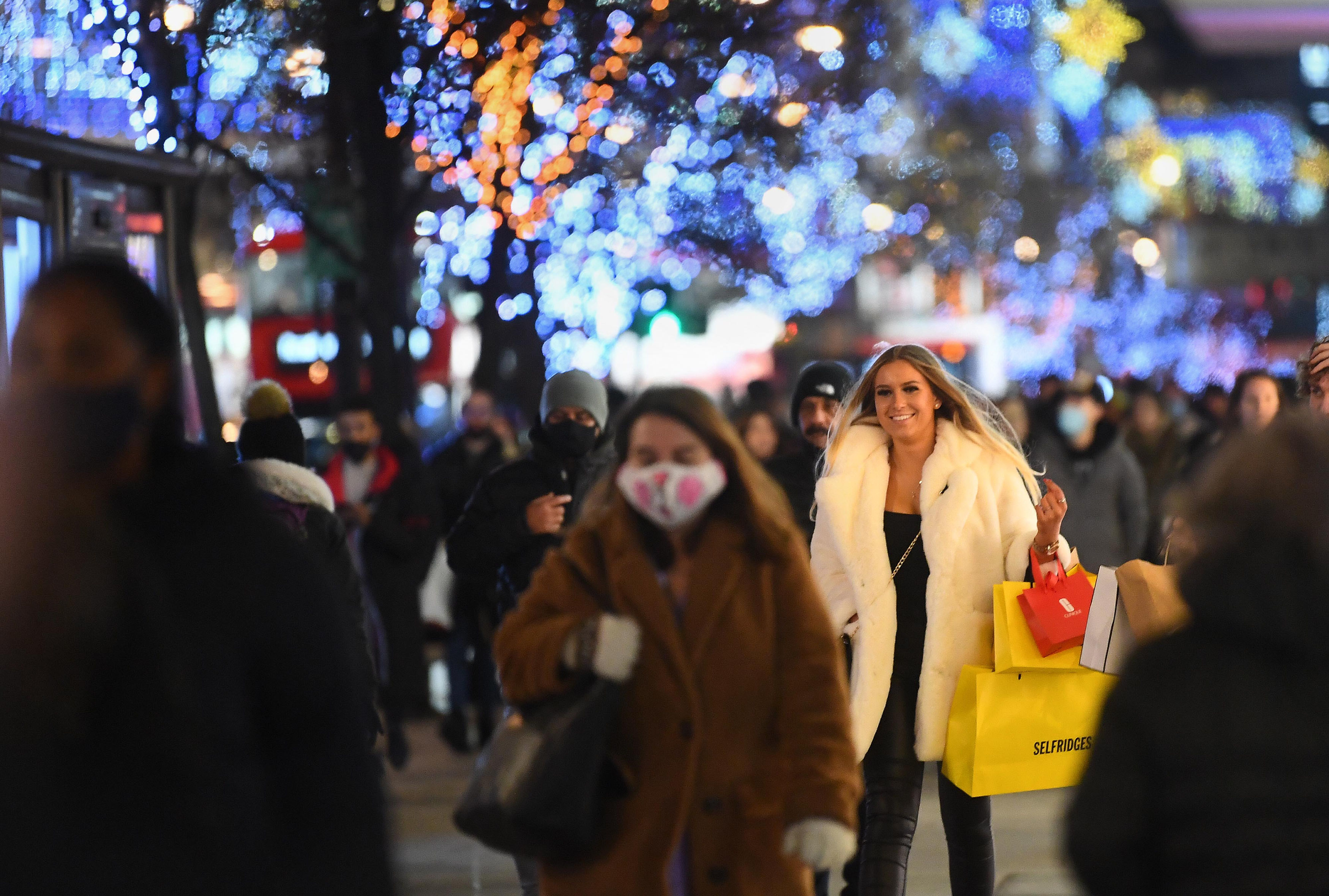 Bedfordshire, Buckinghamshire, Berkshire, Peterborough, Hertfordshire, Surrey with the exception of Waverley, Hastings and Rother on the Kent border of East Sussex, and Portsmouth, Gosport and Havant in Hampshire will join most of the country in Tier 3 as of Saturday.

It means two thirds of the country are now in the top Tier rules – with restrictions nearly matching another lockdown but with shops and no 'stay at home' order.

Health Secretary Hancock is understood to be considering additional curbs, including closing non-essential shops if mass testing fails to make an impact, The Times reported.

A Whitehall official told the paper: “There is a case for going further than Tier 3 and it is getting stronger.

"[That could mean] closure of non-essential retail, stay-at-home orders.

"That would have to be actively considered in conversation with the local authority.”

Mr Hancock has regularly encouraged rules to be stronger and has favoured tougher lockdown measures to save lives.

But he will be up against the Chancellor if he presses to close more shops, who is likely to demand they stay open to help the struggling economy.

Christmas is expected to cause a spike in infections as many people are allowed to mix indoors for the first time in months.

Thankgiving in the US saw a similar rise in cases, which Professor Chris Whitty has said will lead to more deaths overall.

Clobbered businesses — ­particularly the hard-hit hospitality sector — warned of fresh job losses as a result as the fresh shutdowns.

The Tier 3 restrictions mean millions will miss out on going to the traditional Boxing Day races or football.

Nor will they be able to enjoy a Christmas drink down their local boozer as all pubs will shut. 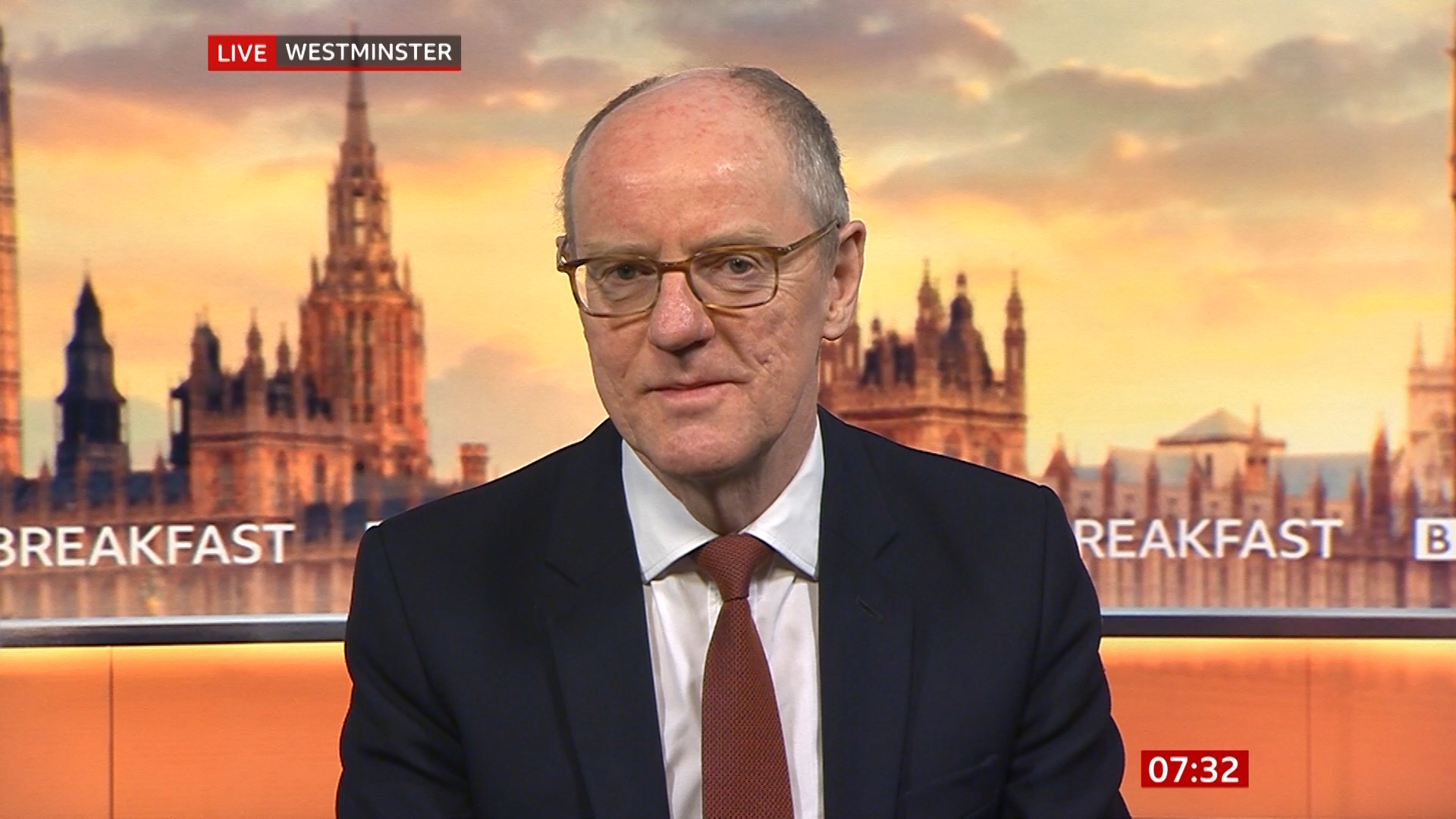 Yesterday Downing Street refused to rule out a third lockdown after Christmas, and schools minister Nick Gibb could not either.

The PM’s spokesman said: “We’ve been clear of the rationale behind the tiered regional approach.

“That is designed to reduce the rate of transmission and reduce the R rate in areas of high prevalence.

“As we’ve said throughout, we will obviously keep the latest data and the latest trends under review.”

Asked if the whole of England was now headed to towards a national lockdown, Gibb told Sky News: "Nothing is ruled out of course as we tackle this pandemic but the test system is a very effective way… to focus the restrictions."

Northern Ireland is set to go into a six WEEK lockdown from Boxing Day, it was confirmed today.

In some of the harshest rules seen yet, supermarkets will be forced to close by 8pm.

Wales will also go into lockdown after Christmas, with shops shut, a stay at home order introduced, and people told not to mix.

Scotland hasn't ruled it out, but has not announced any plans yet.

The Health Secretary said yesterday everyone in Kent must be extremely cautious.

And 11 of the top worst affected areas in England are in Kent, too.

Mr Hancock said earlier this week that the new strain of coronavirus could be partly responsible for the virus appearing to spread incredibly quickly there. 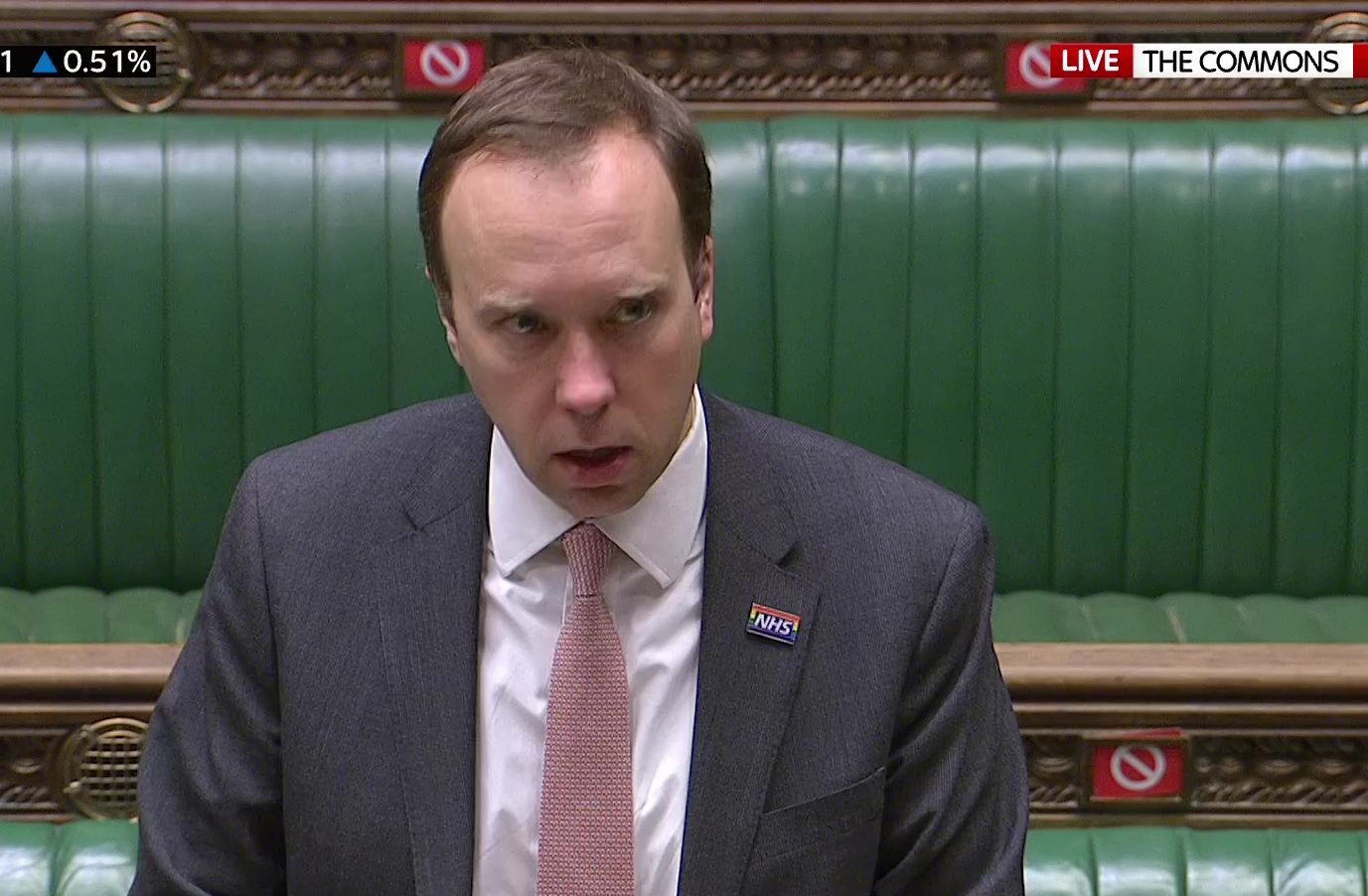