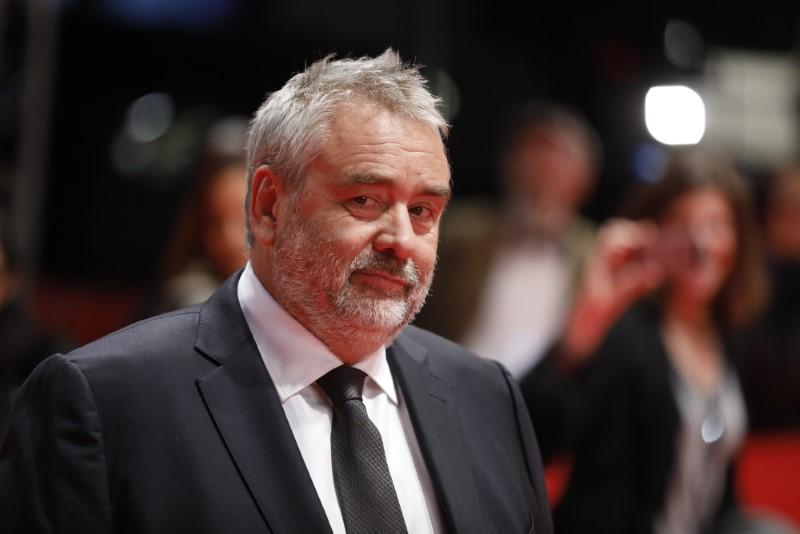 Prosecutors in Paris opened an investigation in May last year, which according to police sources followed allegations by a 27-year-old actress that she had been raped by Besson after meeting him at a hotel in the French capital. Besson had denied the allegations.

The case was dropped after “numerous investigations” which did not lead judicial police to fully stand up the claim, the prosecutor’s office said in a statement.

“This decision follows a very thorough investigation carried out by judicial police, which (Besson) fully cooperated with,” he said.

Shares in his production company EuropaCorp rose more than 15 percent on the news.