The man whose marriage ended when the future French President Emmanuel Macron had an affair with his wife died nine months ago – with no announcement until today.

André-Louis Auzière, a 69-year-old retired banker, ended his days in ‘the strictest privacy’ last December, according to one of the children he had with Brigitte Macron, who is now 67.

Tiphaine Auzière, a 36-year-old barrister, told Paris Match on Wednesday: ‘My father died, I buried him on December 24 in the strictest privacy.

‘I adored him, he was a being apart, a nonconformist who valued his anonymity more than anything. He must be respected.’ 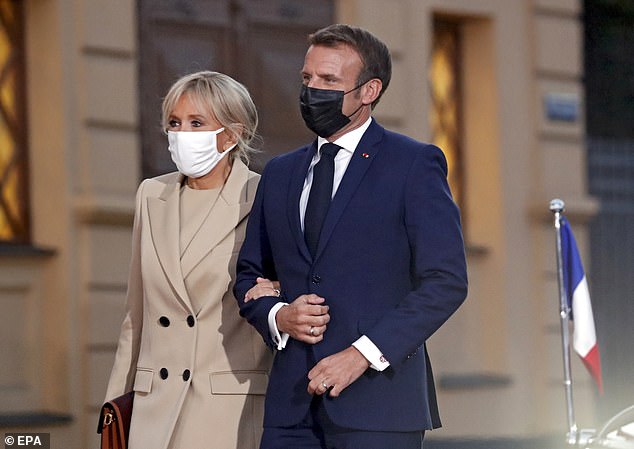 André-Louis Auzière married the then Brigitte Trogneux in 1974 and together they had three children – Tiphaine; Sébastien, a 45-year-old engineer; and Laurence, who is a 43-year-old cardiologist.

After years of happiness together, the family went through a crisis in the early 1990s, when the young Emmanuel Macron began an affair with a woman who is 25 years older than him.

He first met Brigitte Auzière when he was in her French and Latin classes at La Providence, a private school in Amiens, in the northern Somme department of France.

It was run by Jesuits – the strict Roman Catholic order – but this did not stop young Emmanuel getting together with his teacher, who ran a theatre club. 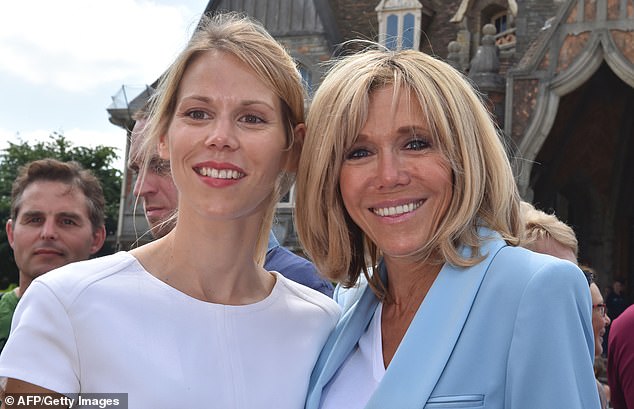 ‘They were having private meetings when Emmanuel was as young as 15,’ a former classmate said.

‘Mrs Auzière thought he was very creative, and really encouraged him to be as grown up as possible. She used to keep him back for extra work. It was the talk of the school.’

Mrs Auzière responded by splitting up with her husband, and moving to the French capital herself. 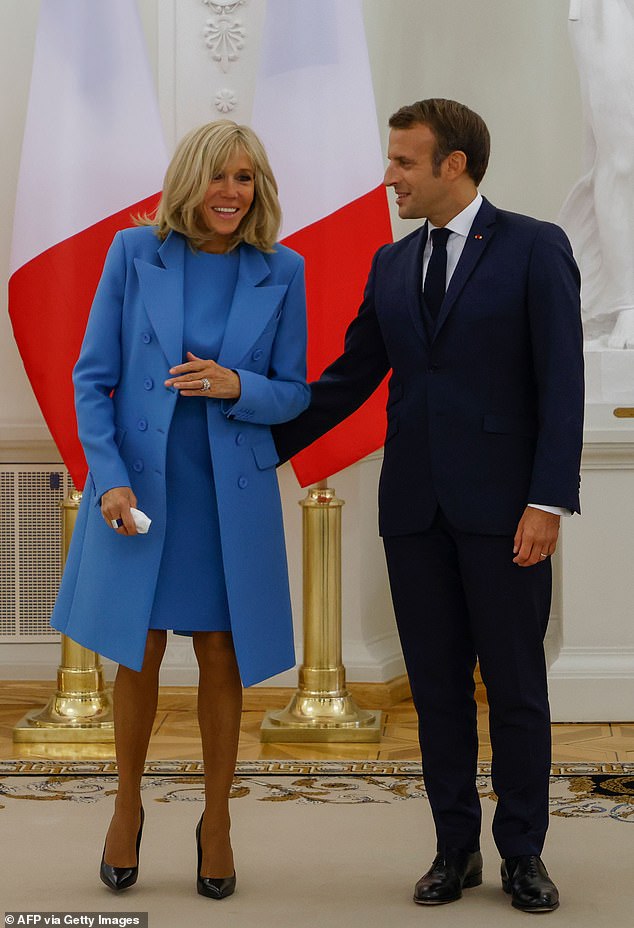 Macron and Brigitte pose for a photo at the Presidential Palace in Vilnius, Lithuania on September 28, 2020 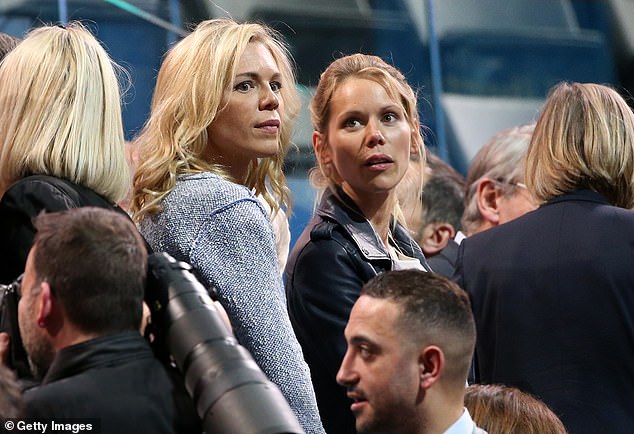 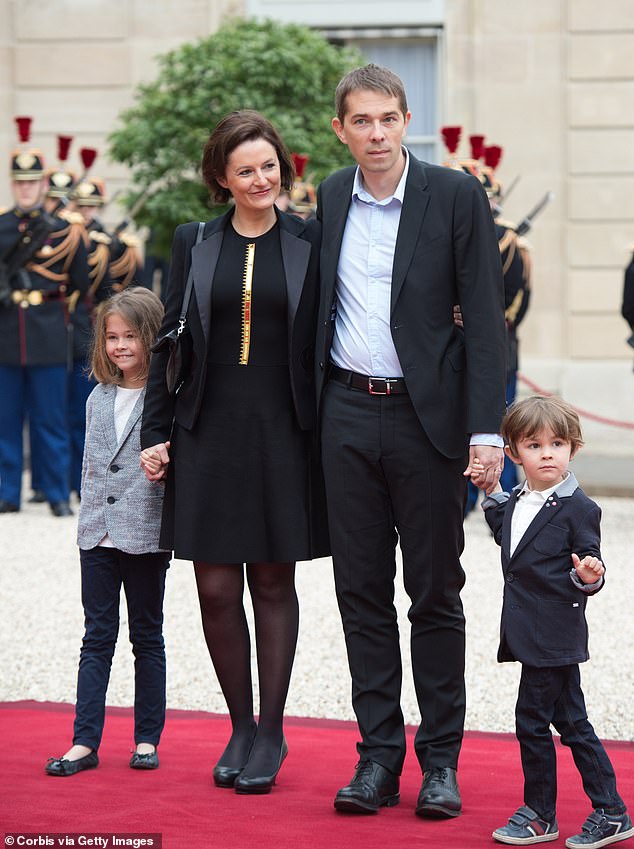 Sebastien Auziere, son of Brigitte, with his wife and their children at the Elysee Palace prior to the handover ceremony for New French President Emmanuel Macron, May 14, 2017, in Paris

The runaway lovers stayed together, right up until the Auzières finally divorced in 2006.

President Macron, who is now 42, married Brigitte, 67, in 2007, and André-Louis Auzière became a virtual recluse.

Many journalists tried to find him for an interview when Mr Macron became head of state in 2017, but to no avail.

He never spoke about the split from his wife, and there are no recent photographs of him whatsoever.

It is not known if if either Brigitte Macron or her husband attended his funeral, or how and where he died.

A presidential spokesman said there would be ‘no comment on this subject because it is of a private nature.’

Despite the tensions, the Auzière children have always got on with Mr Macron, who has no children of his own with his wife.

At the couple’s wedding reception in Le Touquet in October 2007, Mr Macron said to the Auzière family in an after dinner speech: ‘I want to thank you for accepting us, for having loved us as we are.

‘Particularly, I wanted to thank the children of Brigitte. If there anyone who might not have found this marriage simple, then it would have been them.’

But there was no mention of André-Louis Auzière, just as there have been no tributes today.