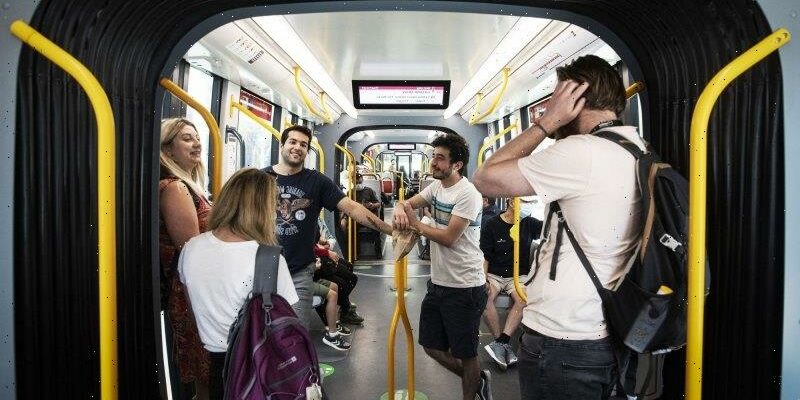 Hundreds of Ukrainian refugees will be offered free access to the state’s public transport system as they attempt to rebuild their lives in NSW.

The state government will offer more than 250 Opal cards with $200 credit to recent Ukrainian arrivals to help them move across the city.

Transport Minister David Elliott said he hoped the small gesture would help ease the financial burden during their first few months in Australia. 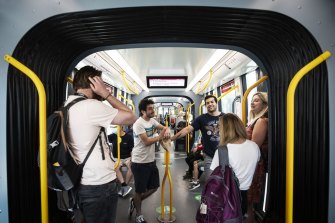 The Ukrainian Council of NSW said being able to afford to travel was vital for employment and education opportunities.Credit:Jessica Hromas

“To leave a life behind to seek safety and shelter in a new country can be very difficult, and providing these Opal cards is a small gesture to help them travel to important meetings and appointments such as medicals, community support groups, and religious services,” Elliott said.

“As the primary provider of public services, the NSW government will do whatever is needed to ensure victims of this senseless military action can feel safe and secure.”

The Opal cards will be distributed by the Ukrainian Council of NSW those most in need.

Ukrainian Council of NSW president Dan Wolody said the initiative would assist the recent arrivals as they work to establish a new life.

“Having mobility and being able to afford to travel while integrating into your new surroundings is vitally important when seeking employment and further education opportunities,” Wolody said.

The Opal card initiative comes after the government offered commuters 12 fare-free days during the Easter holidays as an apology for February’s 24-hour train network shutdown.

Sydney’s public transport patronage surged through the fare-free period after a lull brought on by the Omicron wave. Daytime travel increased by 29 per cent last Sunday, and by 54 per cent last Saturday.

Ferries experienced the biggest surge in demand as daytime trips rose by more than 100 per cent on some weekdays.

More than 130 of the Opal cards will be given to adults and about 115 to children, the government said.

Mr Elliott said more than 2500 Ukrainians had arrived in NSW seeking refuge. “Australia stands with Ukraine in its fight for its territorial sovereignty, and its right to peace and democracy.”