The warning published in right-wing magazine Valeurs Actuelles, claims France is on the brink of civil war as a result of the President's failure to tackle the extremists. 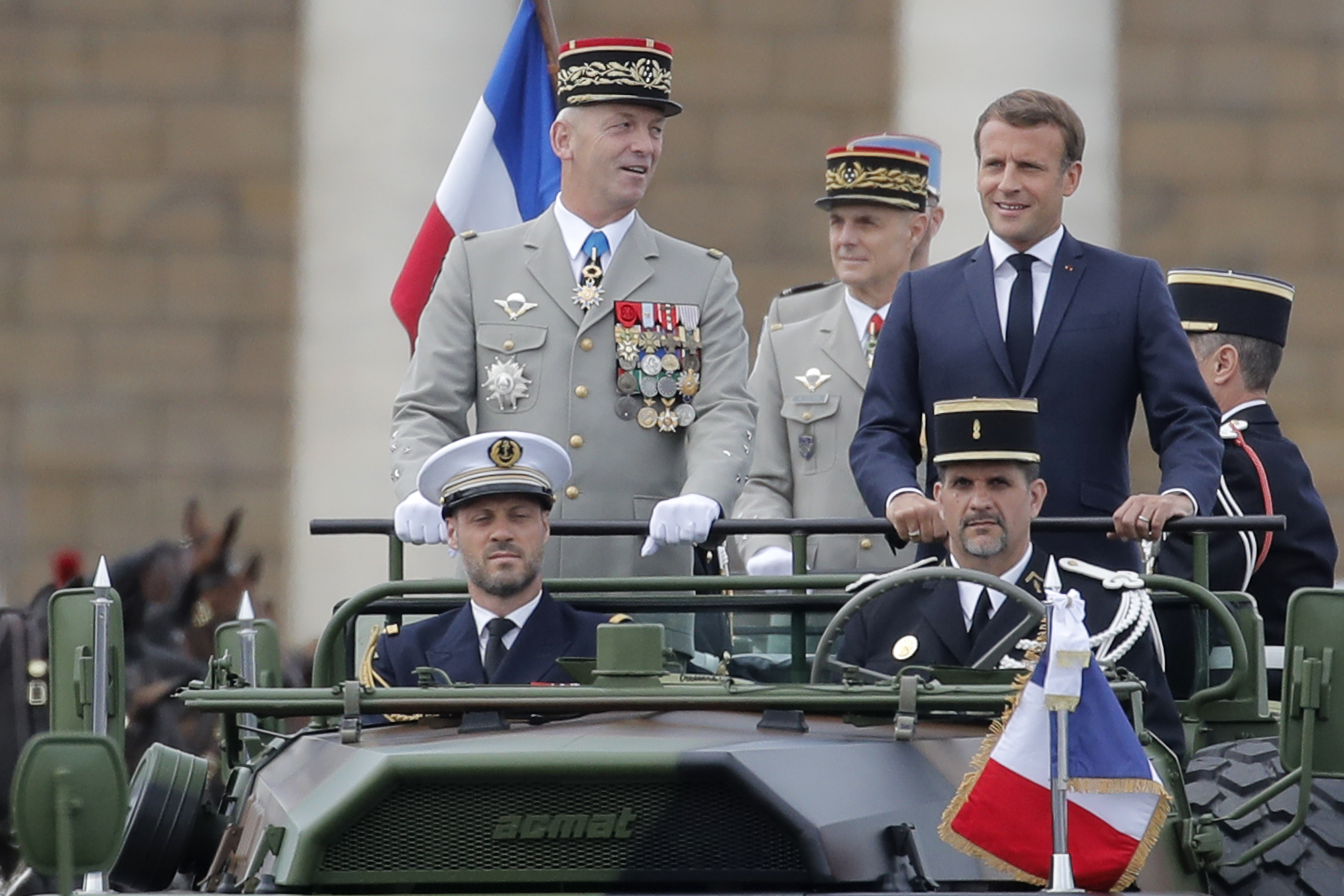 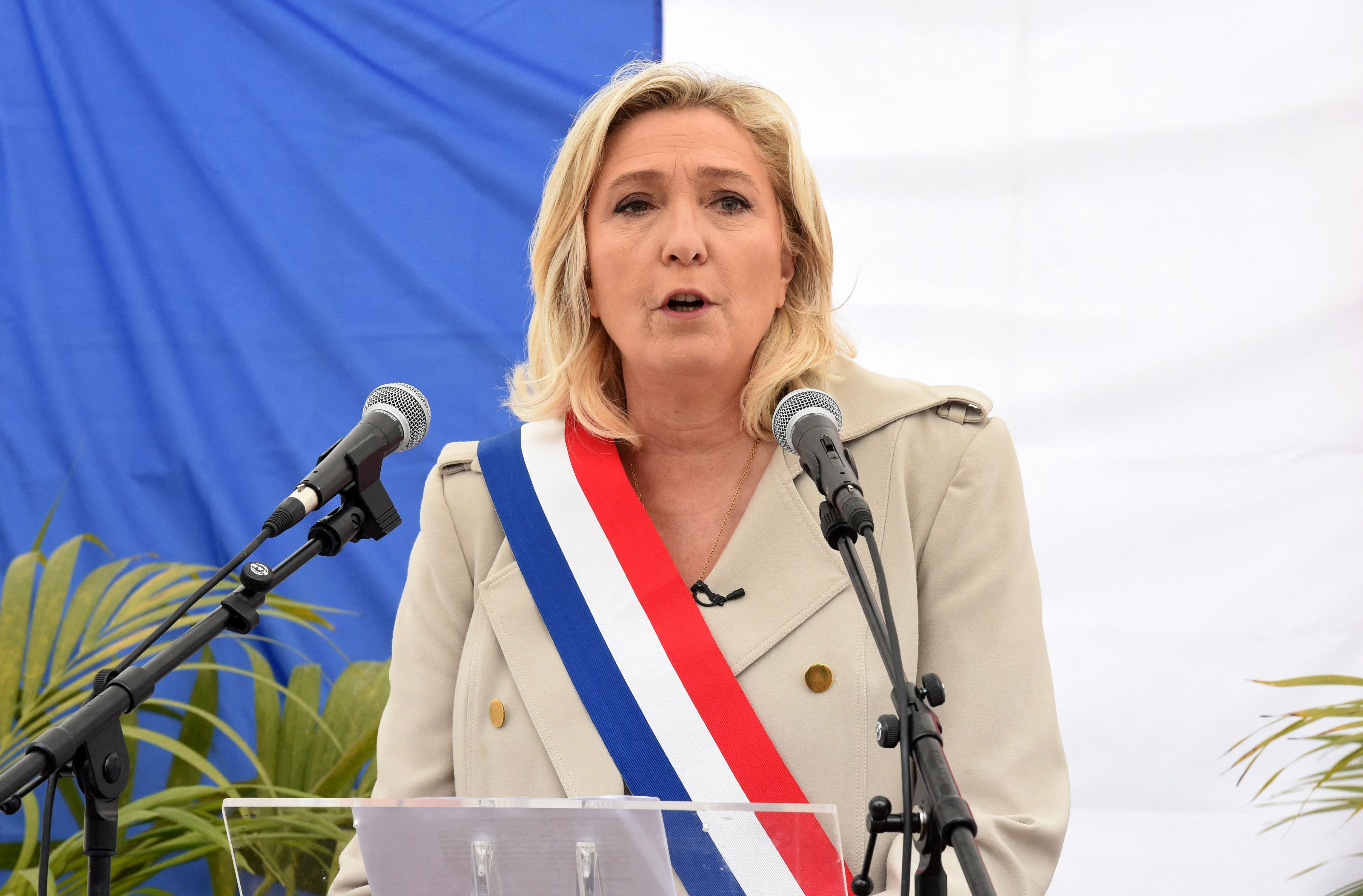 The move follows that of 20 retired generals in the same publication, who also claimed "civil war" would erupt without firm action.

The authors described themselves as soldiers from the younger generation of the military, a so-called "generation of fire" that had seen active service.

But the move was welcomed by Marine Le Pen, leader of the right-wing National Rally party, who is widely seen as Macron’s main challenger in the race.

According to Valeurs Actuelles around 2,000 young servicemen and women had signed the second letter.

It compared Macron, 43, and his government to the wartime Nazi collaborators and the officers who signed the first letter to heroic Resistance fighters. 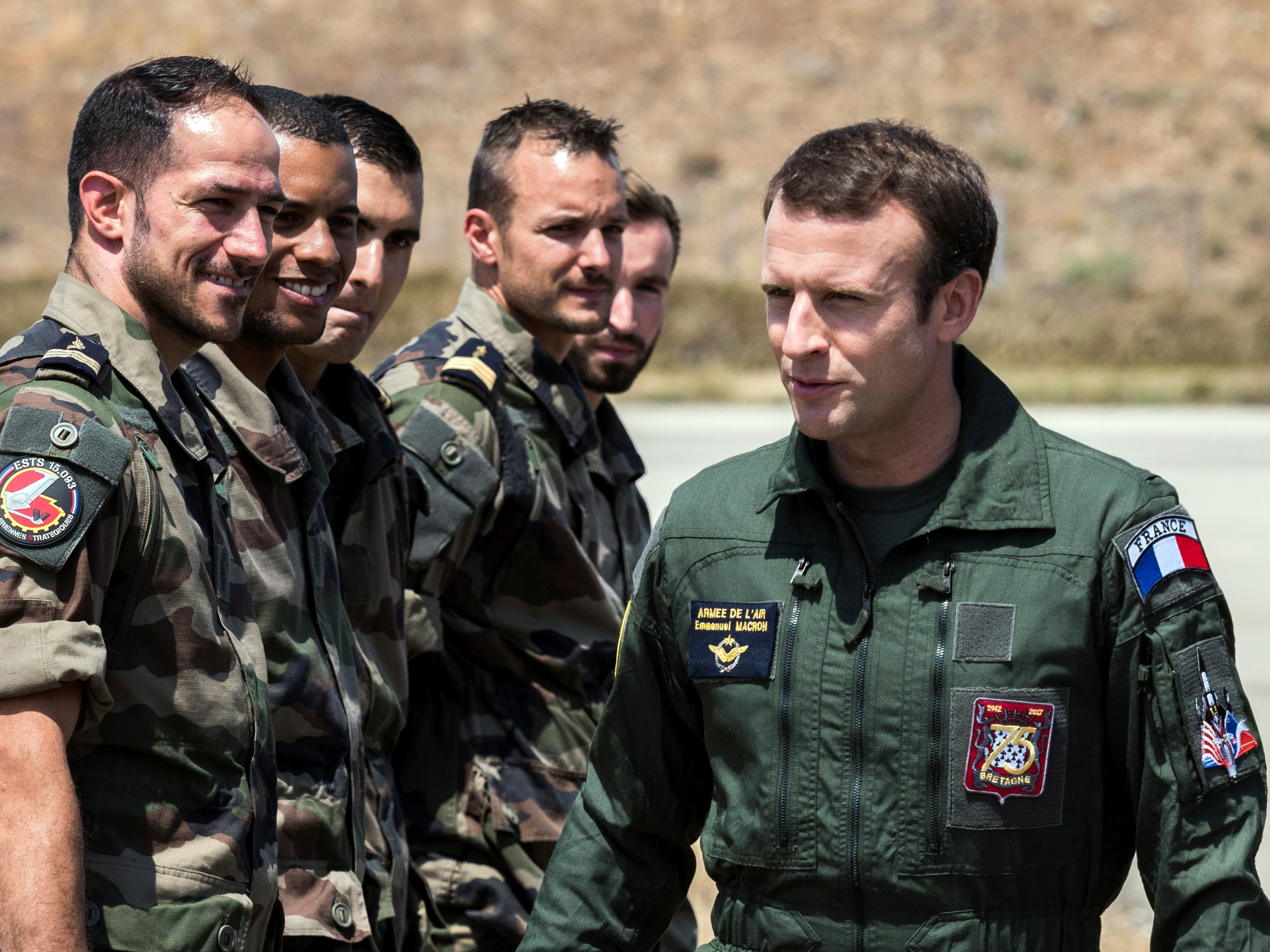 The letter said the soldiers “have offered up their lives to destroy the Islamism that you have made concessions to on our soil”.

The soldiers charged that for some religious communities "France means nothing but an object of sarcasm, contempt or even hatred".

"If a civil war breaks out, the military will maintain order on its own soil… civil war is brewing in France and you know it perfectly well," the letter said.

In response to the letter, Le Pen said: “The army of the French people has a duty to sound the alert when they see ever greater dangers piling up against our country.”

But Gérald Darmanin, the interior minister, accused the servicemen of “staging a big political manoeuvre” and hiding behind anonymity. 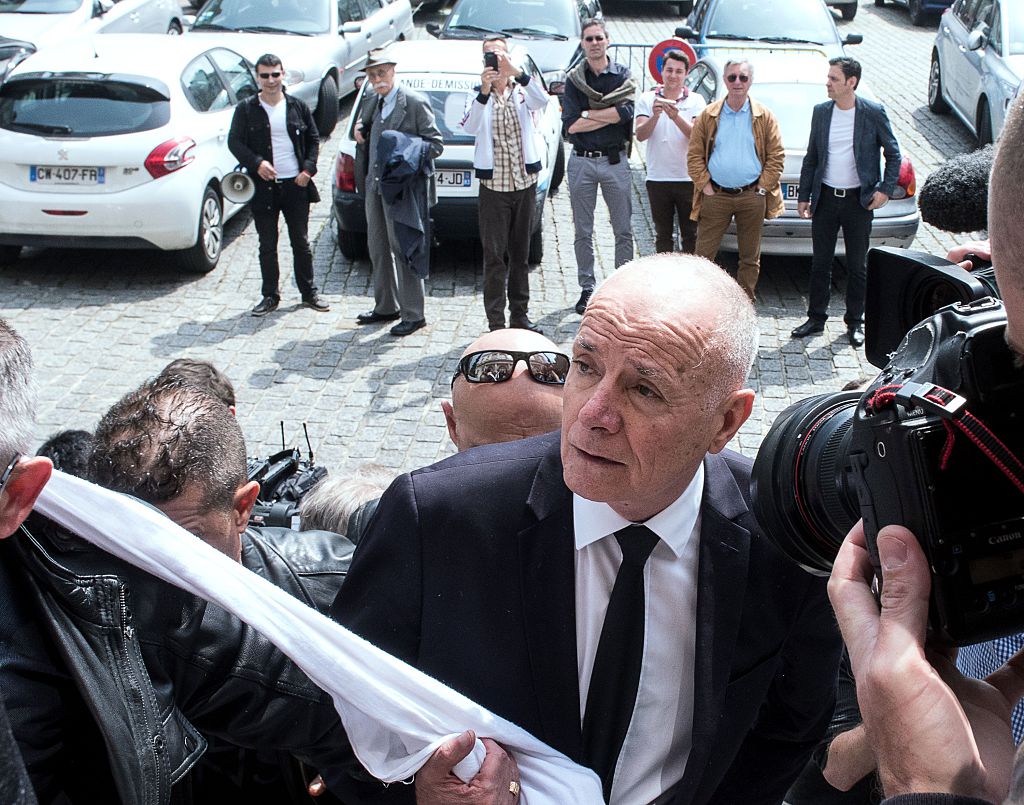 “I believe that when you are in the military you don’t do this kind of thing in hiding. These people are anonymous. Is this courage?,” he said.

It comes amid growing concern among in France at ISIS-linked terror attacks and what some see as a breakdown of the nation's secular ideals.

The beheading of teacher Samuel Paty last year sparked mass protests in favour of free speech and a government crackdown on "separatists".

In the earlier letter, the retired generals claimed France would "explode" into civil war if "nothing was done", leading to thousands of deaths, they claim.

The officers claimed France is "disintegrating with the Islamists of the hordes of the banlieue [suburbs] who are detaching large parts of the nation and turning them into territory subject to dogmas contrary to our constitution".

They also claimed they had broad support in the military and were "ready to support" politicians who focused on the "safety of a nation".

The lead signatory was Christian Piquemal, 80, former commander of the Foreign Legion who lost his privileges as a retired officer after he was arrested for taking part in an anti-Islam demonstration in 2016.