Luke Munday, 26, was met with cries of "you dog" as he arrived at a Sydney court today just four days after the violent video spread worldwide. 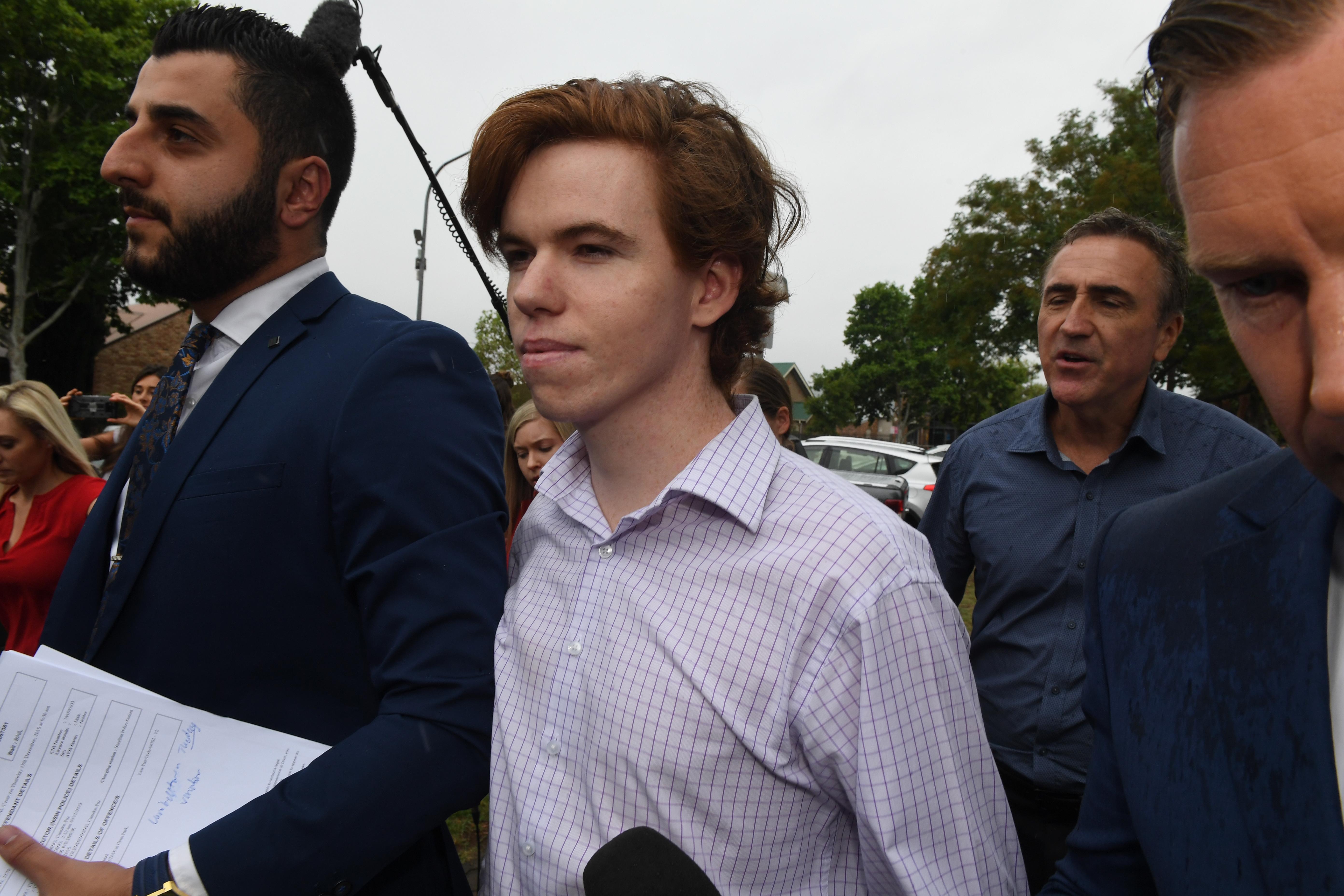 Munday, who games under the name MrDeadMoth, fronted Camden Local Court on a common assault charge, but will skip his next court appearance to avoid the public eye.

Steven Mercael told the court: "There's a lot of a attention on this case, my client, and the alleged victim."

The 26-year-old was hounded by members of the public as he was leaving the courthouse. 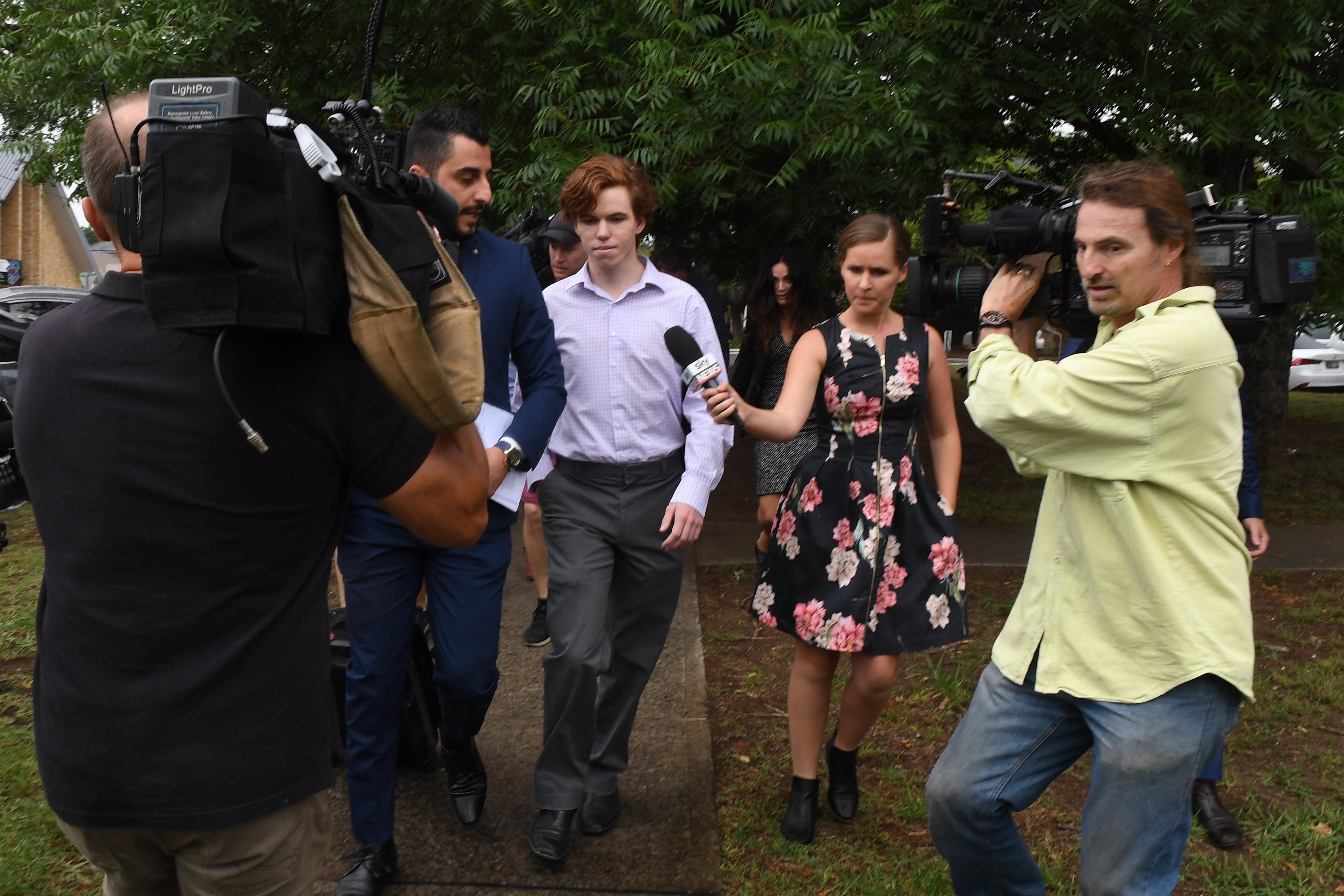 One person shouted "you dog" as the Fortnite fan walked outside.

Fans of Munday reported him to police after a woman was heard screaming and crying off-camera.

Police confirmed that two girls aged three and 20 months were at home at the time of the livestream.

The terrifying footage was inadvertently streamed to dozens of people via the streaming platform Twitch on Sunday night.

Clips of the altercation have gone viral on social media, and appear to show Munday shouting to someone who cannot be seen: "I said I'll be out soon".

“No computer, I’m sick of this s**t,” his girlfriend responds. 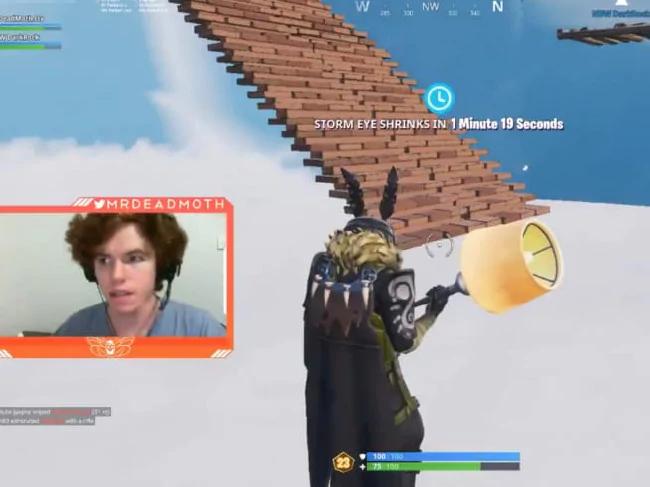 The Sydney gamer then moves away from the camera, leaving the livestream running, before he appears to slap the woman off-screen.

His girlfriend, 21, is heard saying "woman basher" and "you hit me in the face".

“You hear that, all those people there,” she tells the livestream.

“I cooked him dinner an hour ago and he refuses to eat it.”

The woman throws objects at Munday, including a cardboard box, as their child begins to cry.

Later in the video, the gamer leaves his computer again. The couple's children can be heard screaming "Daddy" in the background while his girlfriend cries off-camera.

In a statement, New South Wales Police said the streamer has been charged with assault after someone saw the video and reported it to the authorities. 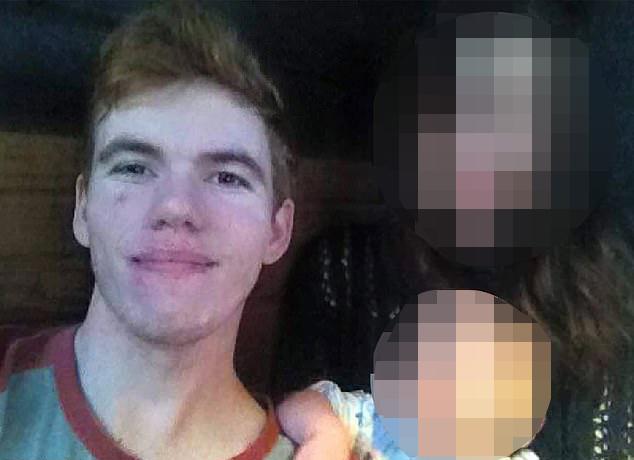 What is Fortnite Battle Royale?

“While the woman was not seriously injured she was distressed and shaken by the incident," a spokesperson said.

Munday's Twitch and Twitter accounts have been taken down following the incident, but his YouTube channel remains live.

Following success with tech giant Cisco's networking academy, Mr Munday was once described as a 'hard-working family man' by the company.