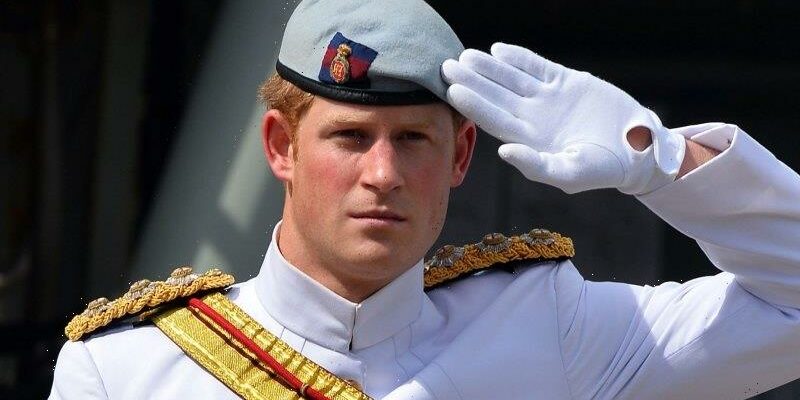 Where do you look when somebody says: “In the age of Apaches and laptops, everything I did in the course of two combat tours was recorded, time-stamped. I could always say precisely how many enemy combatants I’d killed. And I felt it vital never to shy away from that number.

That was Prince Harry fulfilling his contractual obligation to spill his guts in his new book Spare. (“An heir and a spare”: he is fifth in line to the British throne.) And to my surprise, I was shocked by what he said. Not by what he did, but by the fact that he put a number on it. 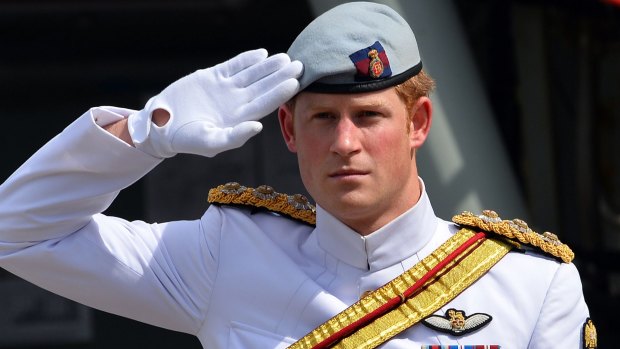 I have been in close contact with the military world for much of my life, as a naval officer, an academic, a journalist, and a documentary filmmaker. I have interviewed at least 100 veterans about their experiences in war – and none of them ever mentioned how many people they had killed. Well, almost none.

There is no formal ban on talking about your “kill count”, but it’s in extremely bad taste. As retired Colonel Tim Collins, formerly of the British Army, put it: “Harry has badly let the side down. We don’t do notches on the rifle butt.”

Rear Admiral Chris Parry, ex-Royal Navy officer, said: “Over 35 years of service, I’ve never heard anybody in the armed forces say what their score is. I think it’s highly unusual and, I think, if we’re going to be kind, it must be the ghostwriter who has put these words into Harry’s mouth.”

Probably, but Harry must have had a final veto on the content.

I know what happened to him. He took $40 million from his publishers for four books, but this is the only one that matters and they wanted their money’s worth. They needed shocking material, and the contact Harry signed obliged him to produce it. So they deployed enough “friends”, editors (and maybe lawyers too) to get it all out of him – drug use, frostbitten penis, kill count, quickie behind the pub, punch-up with his brother, everything. By the end, he was probably too dazed even to notice that he was breaking a basic military taboo, and would not be forgiven. 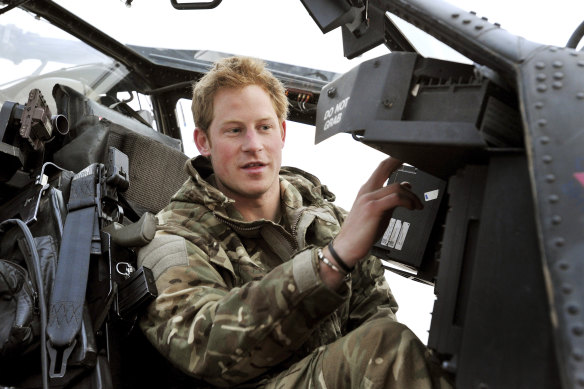 Prince Harry makes his early morning pre-flight checks during one of his two tours of duty in Afghanistan. Credit:AP/John Stillwell, Pool,

Enough about Harry, but what an extraordinary thing! The whole business of soldiering, when you get down to basics, is efficient killing – and yet, that is the one and only aspect of their profession that soldiers will not talk about. I don’t think they are ashamed of it, but that’s not what they were brought up to do. Nobody was.

Many years ago I interviewed William Manchester, an American writer who fought as a Marine in the Pacific War in 1944-45. He told me about the first time he killed a man. “I was utterly terrified – petrified – but I knew there had to be a Japanese sniper in a small fishing shack near the shore … And there was nobody else to go, and so I ran towards the shack and broke in.

“I was absolutely gripped by the fear that this man would expect me and would shoot me, but it turned out he was in a sniper harness and he couldn’t turn around fast enough. He was entangled in the harness so I shot him with a .45 and I felt remorse and shame.

“I can remember whispering foolishly, ‘I’m sorry’, and then just throwing up … I threw up all over myself. It was a betrayal of what I’d been taught since a child.”

In almost every other walk of life, killing somebody is the ultimate crime; in war, it is the soldier’s duty. And in ground warfare, you are actually aware of the humanity of the people you are killing. Even if you are in the artillery and rarely see the enemy, you see the consequences of what artillery does to human flesh and bone.
It creates at the very least a discomfort, an uneasiness that is best dealt with by not talking about it.

So while soldiers will talk about other aspects of battle quite frankly, at least among themselves, only a few misfits would ever mention how many people they have killed.

Insert a little distance into the equation, however, and everything changes. Fighter pilots are happy to talk about their “kills”, and even have a system where five “kills” make you an “ace”. An infantryman who talked like that would be viewed as a headcase.

And perhaps this can be Harry’s excuse. He was flying a helicopter gunship, and viewing the results on a screen. The distance between him and the men he killed wasn’t very great, but in practical terms his insulation from reality was almost total.

Gwynne Dyer’s latest book is The Shortest History of War.

The Opinion newsletter is a weekly wrap of views that will challenge, champion and inform your own. Sign up here.