Football hooligan, 31, made infamous by BBC documentary Football Fight Club is caught in VIP section of Tottenham’s new stadium despite being banned from every ground in the country 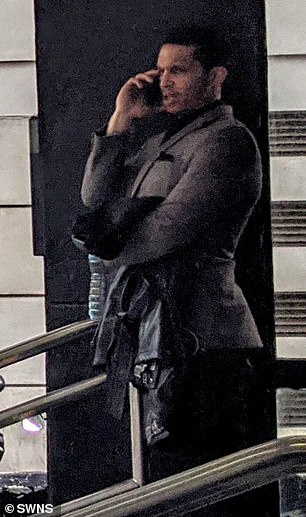 A notorious hooligan barred from every football ground in the country was caught sitting in the front row of the corporate section at Tottenham’s new stadium.

Denton – once said to be ‘top boy’ in the Wolves Youth hooligan crew – is also banned from all England matches.

The personal trainer and father-of-two was subject to a banning order after he was convicted of causing criminal damage to a train after being filmed kicking a window in 2015.

The court order banned him from entering any town or city where the Wolverhampton Wanderers or England football teams were playing three hours before and after the match.

He was also told to surrender his passport when England played abroad, which the court heard he failed to do at one point two years ago.

Denton admitted attending the Wolves match against Tottenham at the new Spurs Stadium on Sunday March 1 this year when he appeared at Highbury Corner Magistrates Court.

Adeal Mahmood, prosecuting, said: ‘Police were informed a male sitting in a corporate area shouldn’t be there and was subject to a five year banning order.

‘At 3.30pm, security staff were instructed to close the exits at Block 241, where the defendant Christian Denton was seated in row 1.

‘Stadium staff told the defendant that he was identified as being banned, which he admitted.

‘Officers escorted him to the bar area and arrested him on breach of a court order.’ 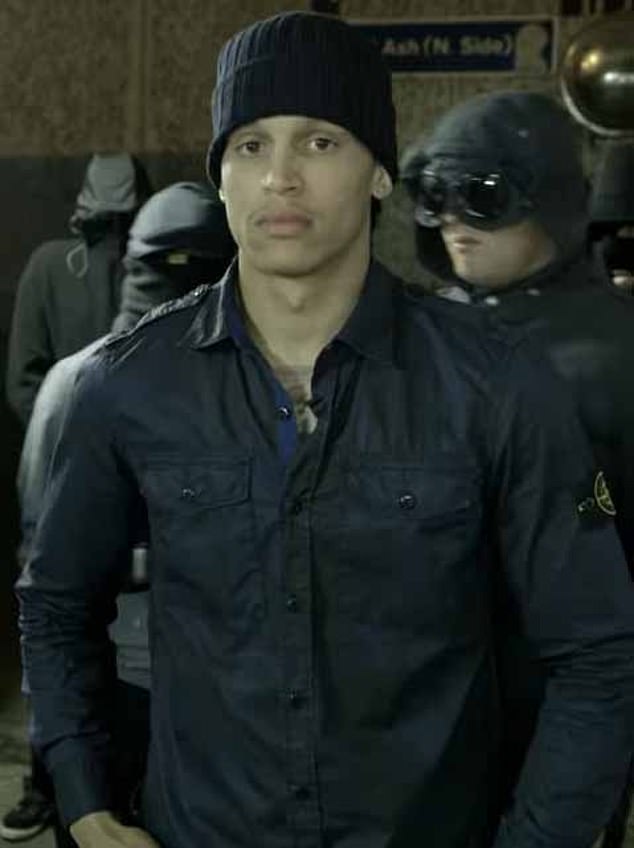 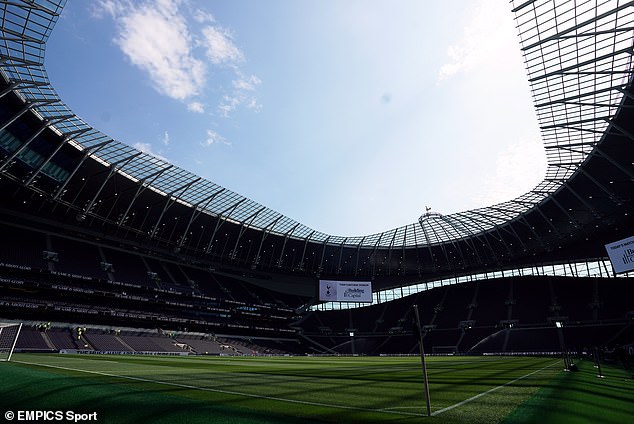 He said: ‘On this particular occasion attended the match with a friend who happened to be a Spurs fan in the corporate area.

‘He was not doing anything other than watching the game.

‘He mistakenly believed the five year ban had run from the time of his arrest.

‘When he was released on bail, he was subject to conditions which were similar to conditions of the order and that was for a significant period of time.

‘In his mind, although it’s no excuse, it was expired and he was free to attend football.

‘He has acknowledged he was subject to the order and knows it was up to him to know when the order expired.’

He added: ‘These orders were specifically designed to prevent violence or disorder.

‘Orders such as these are highly draconian.

‘Supporting Wolves is a huge part of Mr Denton’s life. Not being able to take them to see football is a punishment for him and his children.

‘He realises how seriously the court takes any order.

‘Since Mr Denton received any order almost five years he ago he has turned his life around.

He financially supports his partner and two young children, who are eight and five.

‘He’s a family man. He very much supports his family. He has little to do with the people he was associated with at the time of the ban and I submit he is no longer a risk.’ 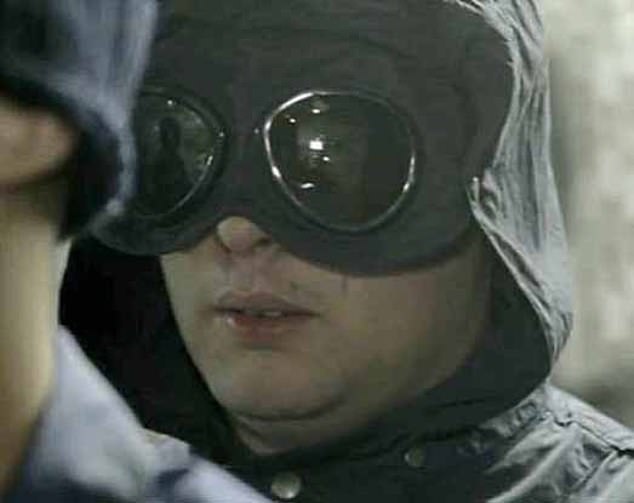 District Judge Julia Newton said: ‘I’lI give you credit for having pleaded guilty to this offence.

‘I will deal with the matter by way of a community order having heard everything that’s been said today over a period of 12 months.

‘During that time you will carry out 120 hours unpaid work.

Football Fight Club, released in October 2015, showed Denton leading a 12-strong crew through a subway, all decked out in football casual gear and some wearing beanie hats with built-in goggles.

He said in the film: ‘Everyone knows, you’re looking for trouble, you’re going to get it.

‘If Cardiff come over, Stoke or whatever, we want them to say: “Look, you can’t take the piss in Wolves.”‘