A public school in Florida is arming its guards with rifles to protects students from potential school shooters, according to reports.

The initiative is part of the Coach Aaron Feis Guardian Program, the gun-safety bill passed in the Sunshine State last year in the wake of the Valentine’s Day shooting that killed 17, including Feis, at Majority Stoneman Douglas High School in Parkland, Florida, which allows school districts to arm some teachers and other personnel who undergo special training sanctioned by the state.

Should an armed intruder make his or her way onto the campus of the Manatee School for the Arts in Palmetto, Florida, the gunman will be met with deadly force, Principal Bill Jones told the Bradenton Herald. 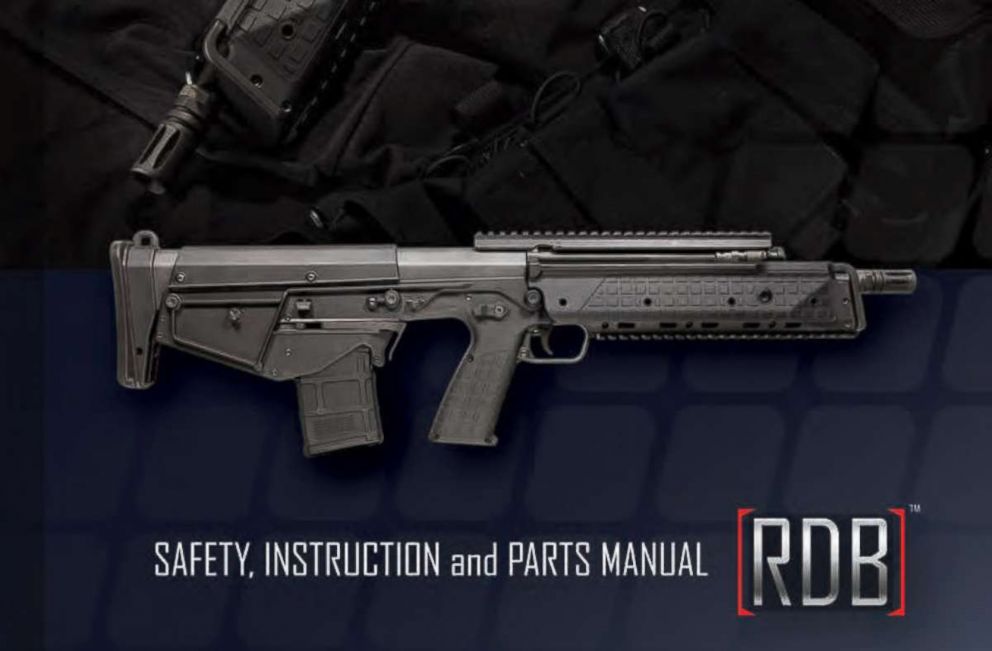 If a gunman walks onto the school, they are “going to be shot and killed,” Jones told the newspaper.

The school is arming its “guardians” with Glock handguns and Kel-Tec RDB 17-inch semi-automatic long-guns, which they will carry at all times, according to the Herald.

Jones told the newspaper that the aim was to have a “tremendous advantage” over a potential threat. The school has a population of 2,100 middle and high school-age students.

A spokesman for the Manatee County School District confirmed to ABC News that at least one guardian is carrying a rifle on the Manatee School For the Arts’ campus but declined to provide additional information because it is a charter school with its own board and leadership. 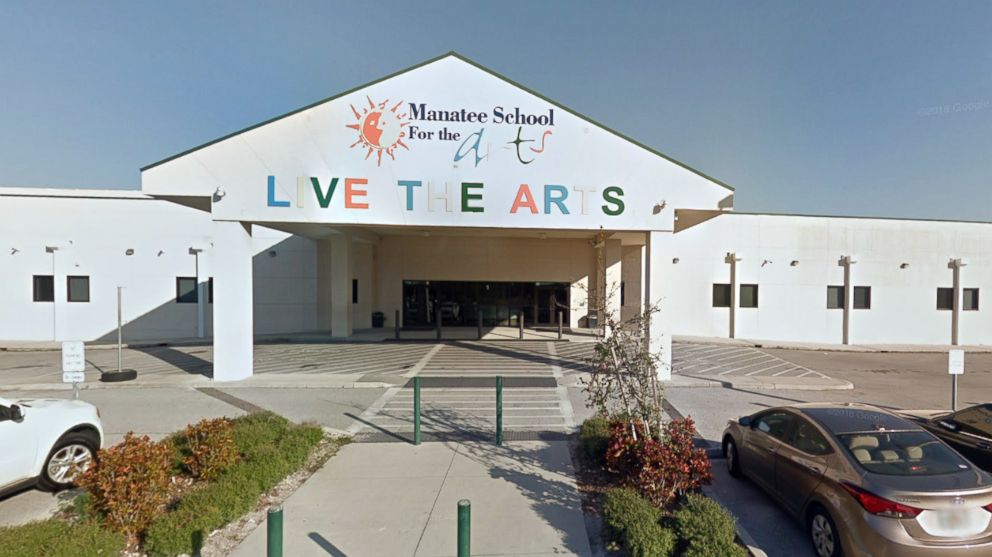 The rest of the 34 guardians in the school district carry standard law enforcement-issued handguns, said Michael Barber, director of communications for the Manatee County School District.

A spokesperson for the Manatee School for the Arts did not immediately return ABC News’ request for comment.