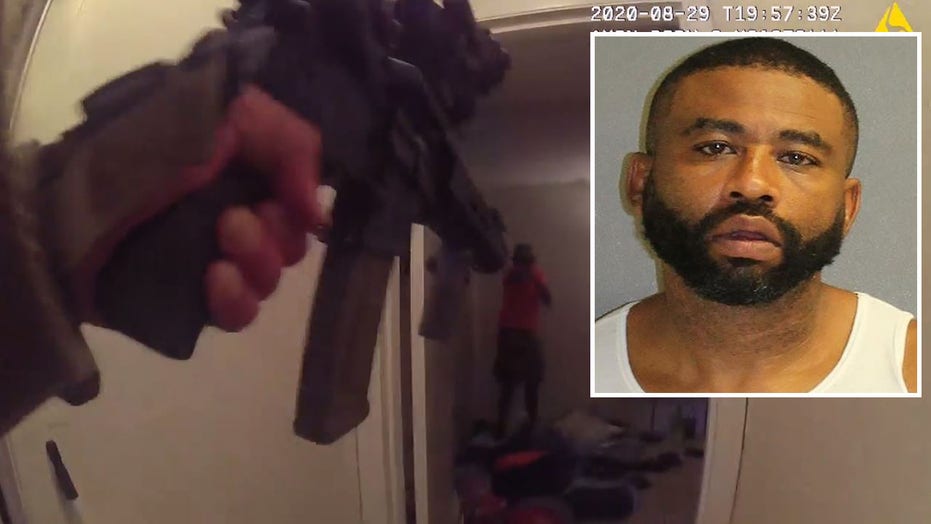 Florida police shot and killed a man wanted for attempted murder on Saturday after the suspect opened fire on officers, striking one of them during a “gun battle," officials said.

The officer was hit in his bullet-proof vest and suffered a bruise to his chest from the impact, Daytona Beach Police Chief Craig Capri told reporters. A second officer tripped during the gunfire and injured his head and neck. Both officers were in “great spirits” at a hospital, according to Capri, and were expected to recover from their injuries.

The department released officer bodycam footage of the shootout, which Capri said shows that the suspect “tried to murder these police officers,” who were forced to return fire in self-defense.

"His intent was to go out in a shootout,” Capri said of the suspect, “not to surrender.”

Officers were responding to a tip about the whereabouts of a violent felon, later identified as 44-year-old Michael A. Harris, who had shot a woman twice in the back about two weeks ago, police said.

The officers arrived at an apartment complex and tried to arrest Harris, the department said in a news release. The suspect ran into a bedroom and fired a handgun at officers through an open door. 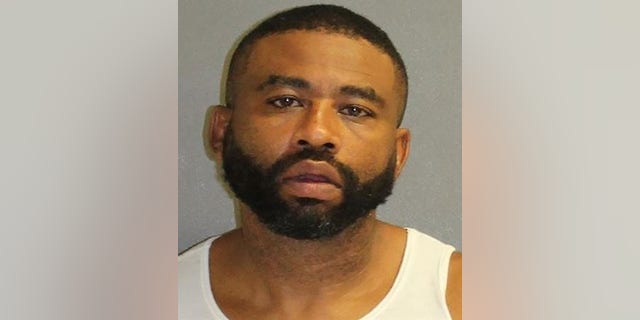 Police returned fire and wounded Harris, who died at the scene.

Capri said that the officers did not intend to take a life, but the suspect’s actions to fire on police first dictated the officers’ response.

Capri said he was proud of his officers for doing their job to protect and serve the community.

“It’s like I said, 99.99% of officers in this country do the same thing, and people want to all of us as being bad under the same brush,” he told reporters. “We’ve been attacked not only in the media but also by several radical groups.”

Capri said the even as law enforcement around the country comes under attack, he is still proud to be a police officer.

“I’m not going to let the voice of a small few go against us because I know what we stand for,” Capri said.