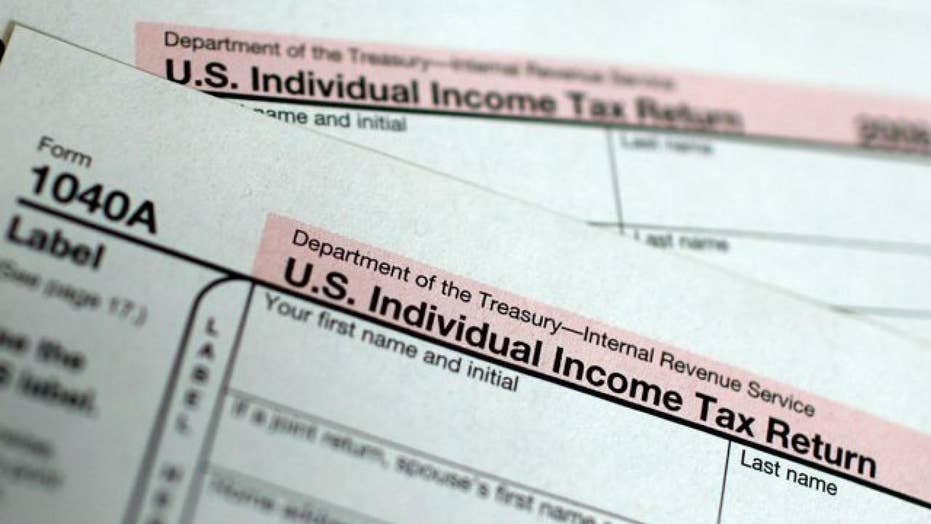 A Florida man received a $980,000 refund check by mistake from the IRS.

A Florida man looking to land a job at Fort Lauderdale City Hall allegedly engaged in such rampant resume padding officials have sent his case to state authorities for possible prosecution.

Former Fort Lauderdale City Treasurer Ash Benzo "maintained the facade of a qualified employee" to cash-in on a $118,040 salary and employee benefits, according to an investigation released Wednesday by Broward Inspector General John Scott. Benzo was able to keep up the scheme for nearly a year before finally getting caught, Scott said.

"[Benzo] knowingly made several materially false statements in his employment applications in an effort to appear qualified for the position when he was not," a 94-page report on the investigation into the city official's credentials stated.

Interim Assistant City Manager Linda Logan-Short was later slammed for hiring Benzo without confirming his employment history or cross-checking his references, the Sun-Sentinel reported. He checked "no" when asked whether the city could contact his most recent employer — another sign something was fishy, Scott said.

According to Scott's report, Benzo boasted about being involved in multi-billion dollar mergers and introducing money-making products to big-name companies such as UPS. He also claimed to have helped major cities, including Detroit, escape bankruptcy.

[The Deputy Finance Director] chose to ignore these and other red flags, opting to rely on Mr. Benzo’s word or on sources that he was responsible for creating."

"The Deputy Finance Director did not independently vet Mr. Benzo's employment and consulting history. Instead, she chose to ignore these and other red flags, opting to rely on Mr. Benzo's word or on sources that he was responsible for creating," Scott stated in the report.

Benzo "resigned in lieu of termination" in December 2017 — nearly 12 months after he was hired for the full-time position in January 2017 — over concerns about his job performance and questions that surfaced from the U.S. Securities and Exchange Commission stemming from updates he filed with the agency, the report stated.

After a lengthy investigation into the matter, Scott said he determined the city didn't engage in gross mismanagement or misconduct, but he did say there were major issues with the vetting process. The Office of the Inspector General said it planned to work closely with government officials to prevent any similar errors in the future.

Scott said officials did, however, find "probable cause to believe that Mr. Benzo committed an Organized Scheme to Defraud under state law" and the case would be forwarded to the Broward State Attorney’s Office for further review.

“Prosecutors will review their findings and make a decision on whether there was any criminal conduct," Paula McMahon, a spokesperson for Broward State Attorney’s Office, told the Sun-Sentinel.

Benzo was not available for comment on Wednesday but his attorney, Roderick Vereen, has already reached out to Scott's office to refute the claims, the newspaper reported. In August, as the investigation was ongoing, Benzo's attorney reportedly said his client's work brought "financial benefits … [that will be] in the millions annually" to the city.

His “education and certifications far exceeded what was required,” Vereen said in a letter to Scott's office earlier this week.