A "FLIRTY" prison officer has been jailed for ten months after bosses found a secret tattoo she had done for a lag she was in love with.

Scarlett Aldrich was 20 when she had the armed robbery hardman's prison cell number inked into her upper thigh as a symbol of her affection. 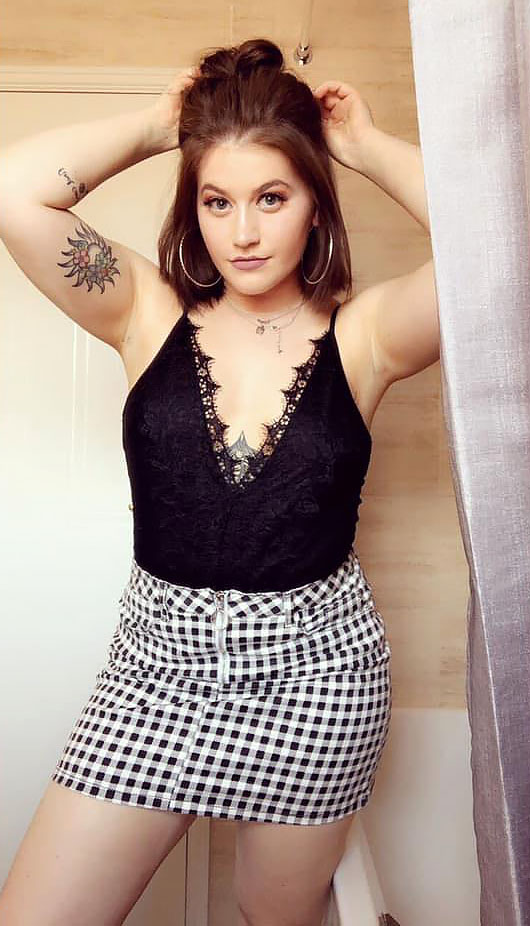 But horrified officials found the body art when she was forced to undergo a medical examination.

At the time, Aldrich, whose mum and stepdad are both police officers, was a trusted member of staff at maximum security Full Sutton jail, near York.

She also wrote love letters to the convicted robber and smuggled in a mobile phone and sim card, Hull Crown court heard.

Today, Aldrich, now 22, who has a number of other tattoos, appeared for sentence via video link from HMP New Hall, Wakefield, where she is being held.

Jailing her for ten months, Judge John Thackray QC said he had considered a suspended sentence "because immediate custody would  have a devastating effect on you and your loved ones".

But he said the offences were so serious the least he could impose was ten months' custody with half to be served.

He told her: "Your offending is obviously very serious committed while you were acting as a prison officer in a high security prison. 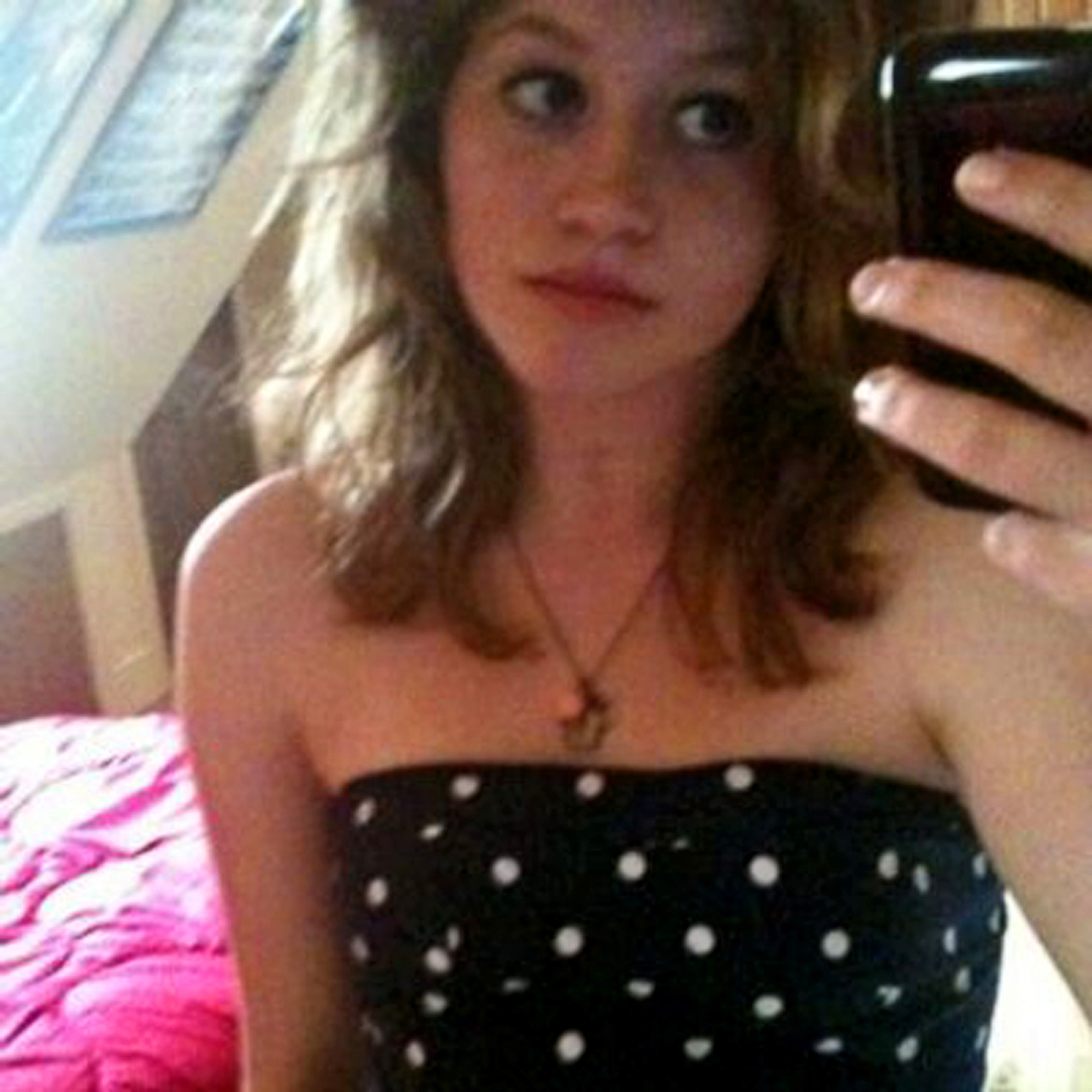 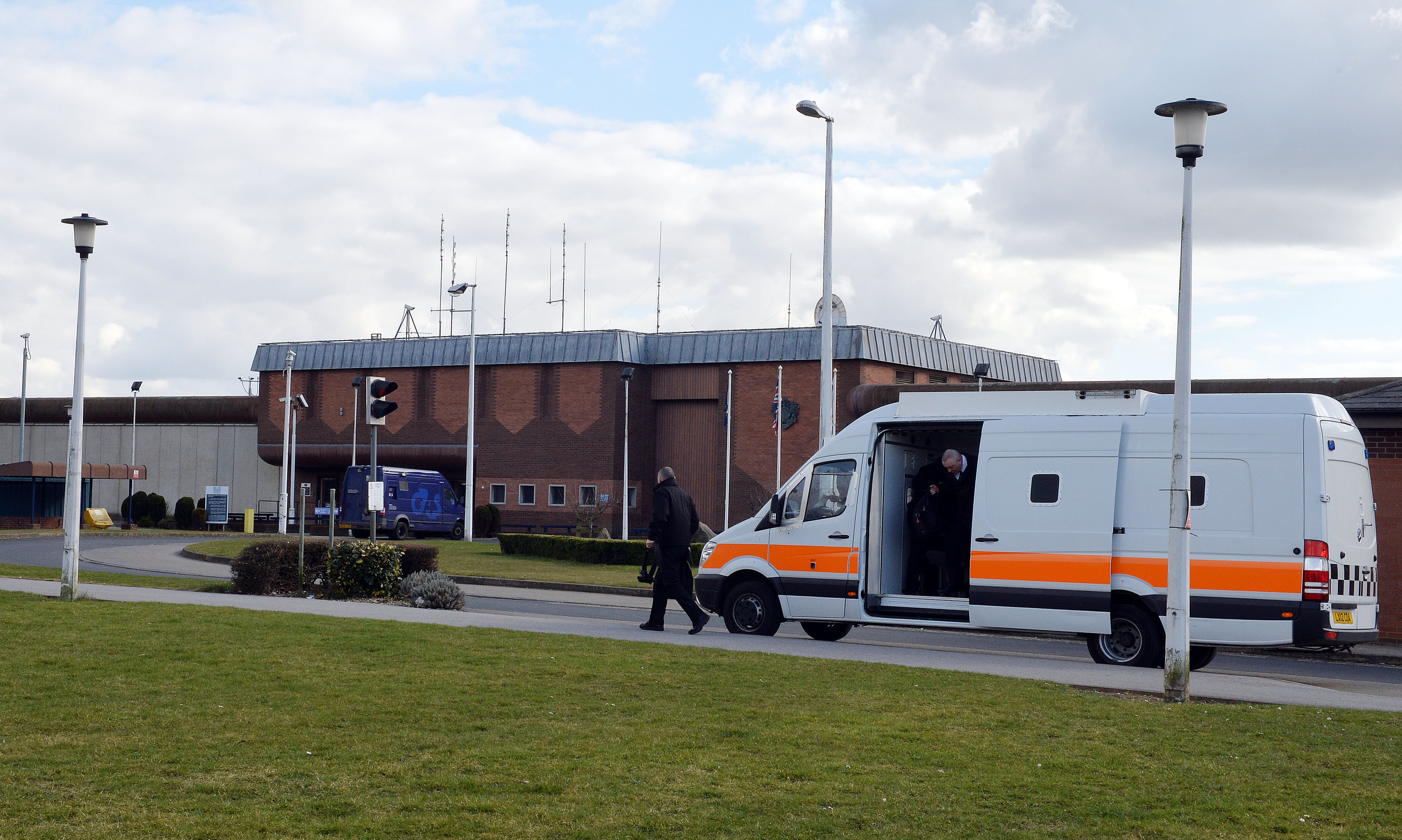 "You did receive the training about the obvious dangers of developing close relationships with inmates.

"Despite this, you developed a relationship with an inmate serving a sentence for robbery.

"You allowed yourself to be taken in by him."

He added: "You put the safety and security of the prison in jeopardy.

"This was a high security prison where mobile phones and sim cards can be used as currency, providing power, influence, and disrupting prison life.

"You breached the trust that had been given to you."

He accepted she had provided the phone and sim card only to for the inmate to speak to her and there was no evidence they had been used to commit any form of crime.

"But I have to consider not only the intended harm but the actual harm. In a maximum security prison the risk of harm was high," the judge added.

Aldrich, who lives in the village of Sowerby, near Thirsk, North Yorkshire, showed no emotion as she was jailed.

She admitted misconduct in public office and smuggling a mobile phone and sim card into prison at a previous hearing.

The phone was later found jammed up the inmate's backside.

In his cell, officers  found love letters from Aldrich.  They also intercepted a saucy snap sent to the prisoner, referred to only as "Jones", of a tattoo on her upper left thigh of his jail cell number.

Suspicions began in August 2019 when Aldrich and Jones were seen chatting together for upto two hours in the prison workshop.

Prosecutor Ayman Khokar said: “It was noticed that the defendant would enter the workshop, greet other prison staff, before going to sit with Jones and chat with him for up to an hour at a time.

“These visits became more frequent and other prisoners commented on the closeness between the two.”

Aldrich’s time with Jones in the workshop increased to two hours each day.

A colleague spotted they were “being flirty” and confronted Aldrich about her behaviour.

Mr Khokar added: “She was warned about what her behaviour looked like – but the defendant returned to the workshop and chatted with the prisoner.”

Prison bosses were alerted and jailers found the phone which included a text sent on September 9 saying: “Abi is coming over so won’t be able to call. Miss you. Will try and get credit. Sending all my kisses.”

Another message a day later read: “At my mums. I’m not ignoring you. I have got you a voucher.” 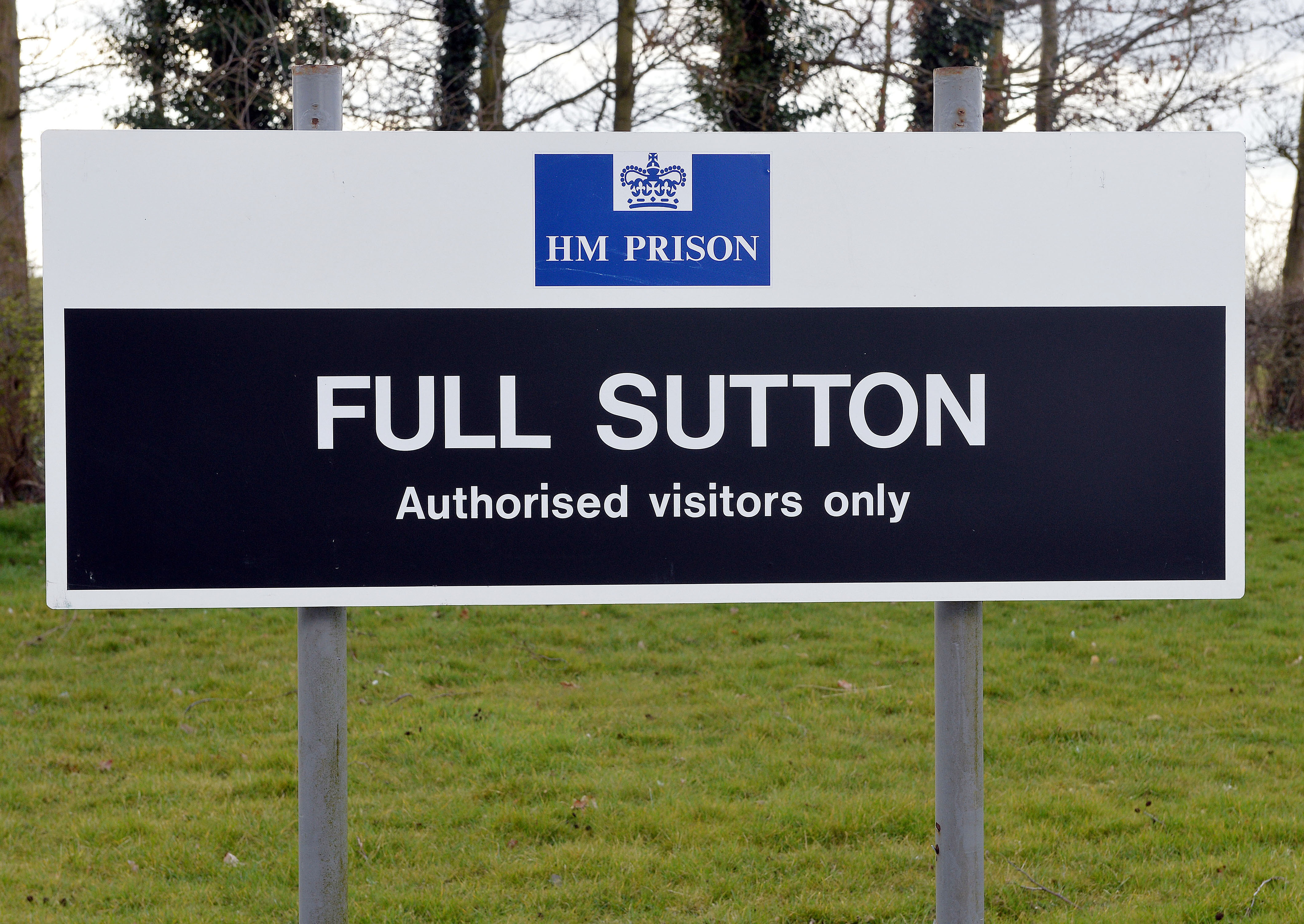 On September 18, 2019, Aldrich was suspended and confessed to governors that the relationship started following a violent row with her ex.

Susanna Proctor, mitigating, “She had a cut on her face. He was providing comfort towards her and that led to the relationship she is now in court for."

She underlined there was no sexual activity between the two and that Aldrich had no contact with Jones in his cell.

“She brought the phone in so he could contact her,” said Ms Proctor. “She understands that this man was not interested in her at all and was just using her to obtain that mobile phone.”

Mr Khokar added: “She explained she had been vulnerable due to her partner assaulting her which left a mark.

“Jones noticed the mark. He contacted her and made threats towards her partner. She admitted she brought in the mobile phone and sim card.

“She was then asked by the prisoner to hold onto £5,000 at her home which would be collected by a gentleman nicknamed Ginger Scouser. She became concerned and blocked the prisoner’s number.”

In her first interview with police Aldrich denied the relationship with Jones, claiming he had called her home and threatened her family.

However, a letter addressed to Jones was intercepted by staff at HMP Full Sutton which contained a photograph of a tattoo inside.

The tattoo was of Jones’ cell number and whilst Aldrich was in police custody a nurse carrying out an examination of her body found the same tattoo on her upper left thigh.

The court heard Aldrich, who has no previous convictions, joined the prison service after getting her A Levels because she wanted to help people and follow in the footsteps of her mum and step-father, who are police officers.