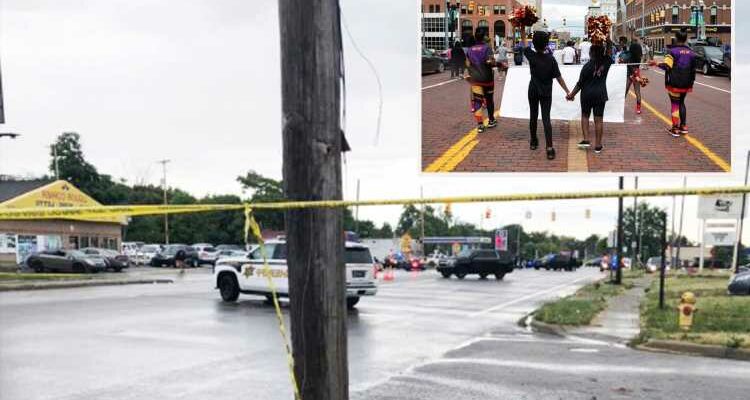 GUNFIRE has erupted in Flint this afternoon wounding at least one person and rerouting the city’s Juneteenth parade festivities.

The shooting occurred at around 2pm on Saturday on Saginaw Street near Leith Street as the Juneteenth parade was happening. 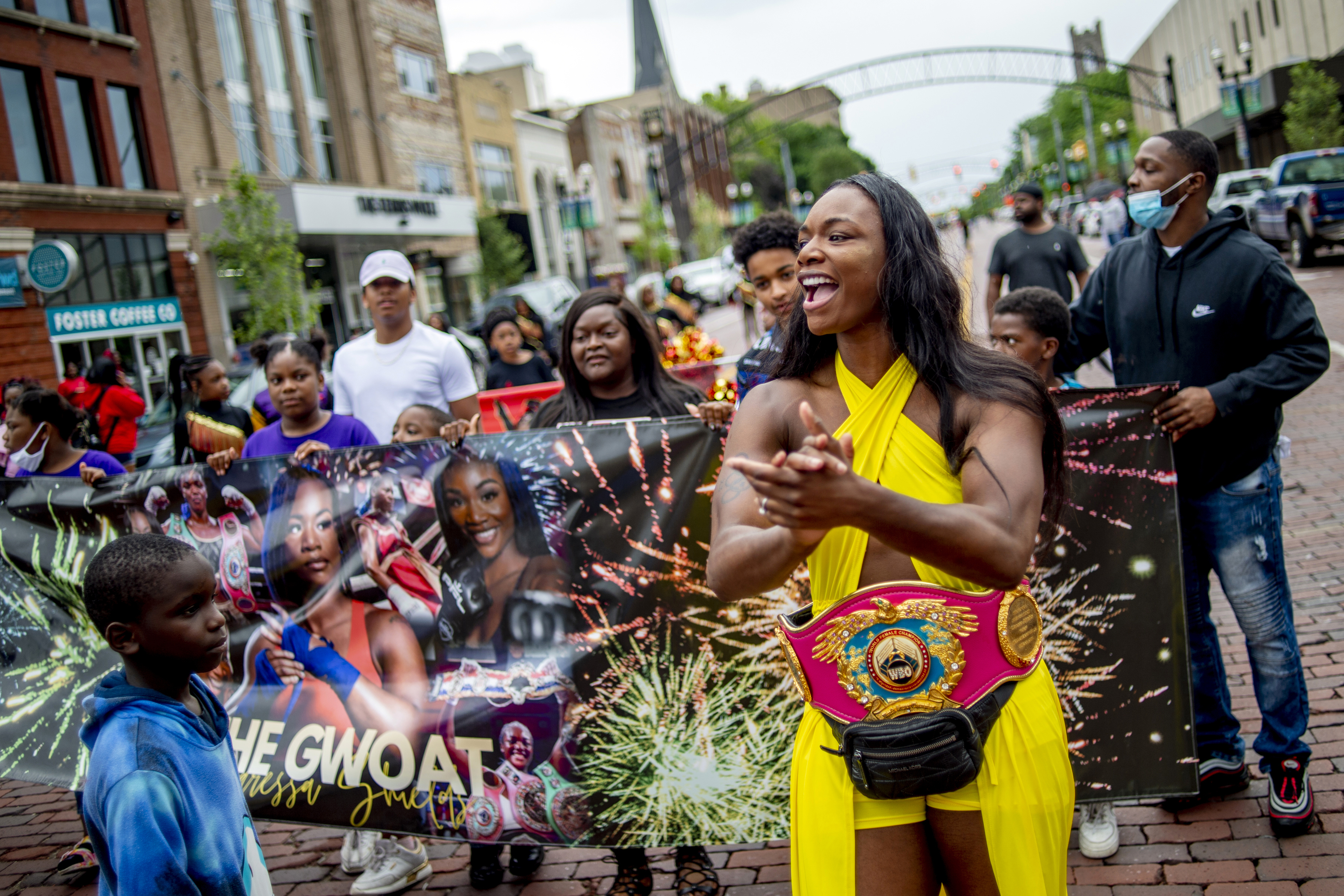 It is being reported that the shooting involves a Flint Police Officer, however, according to NBC 25.

Booth stated that no police officers were injured in the shooting.

There was a crime scene perimeter set up on Saginaw Street replete with orange cones and yellow tape.

The shooting disrupted the city's commemoration of Juneteenth.

The Noon start of the Champions Parade started from Flint City Hall and weaved around the streets to pay tribute to its storied athletes and community leaders.