FLASH floods have hit the UK following torrential rain overnight – as temperatures are set to drop to -10C in coming weeks.

With mercury already reaching as low as -9C in places, the Met Office predicted that this December may have colder than average temperatures for much of the month. 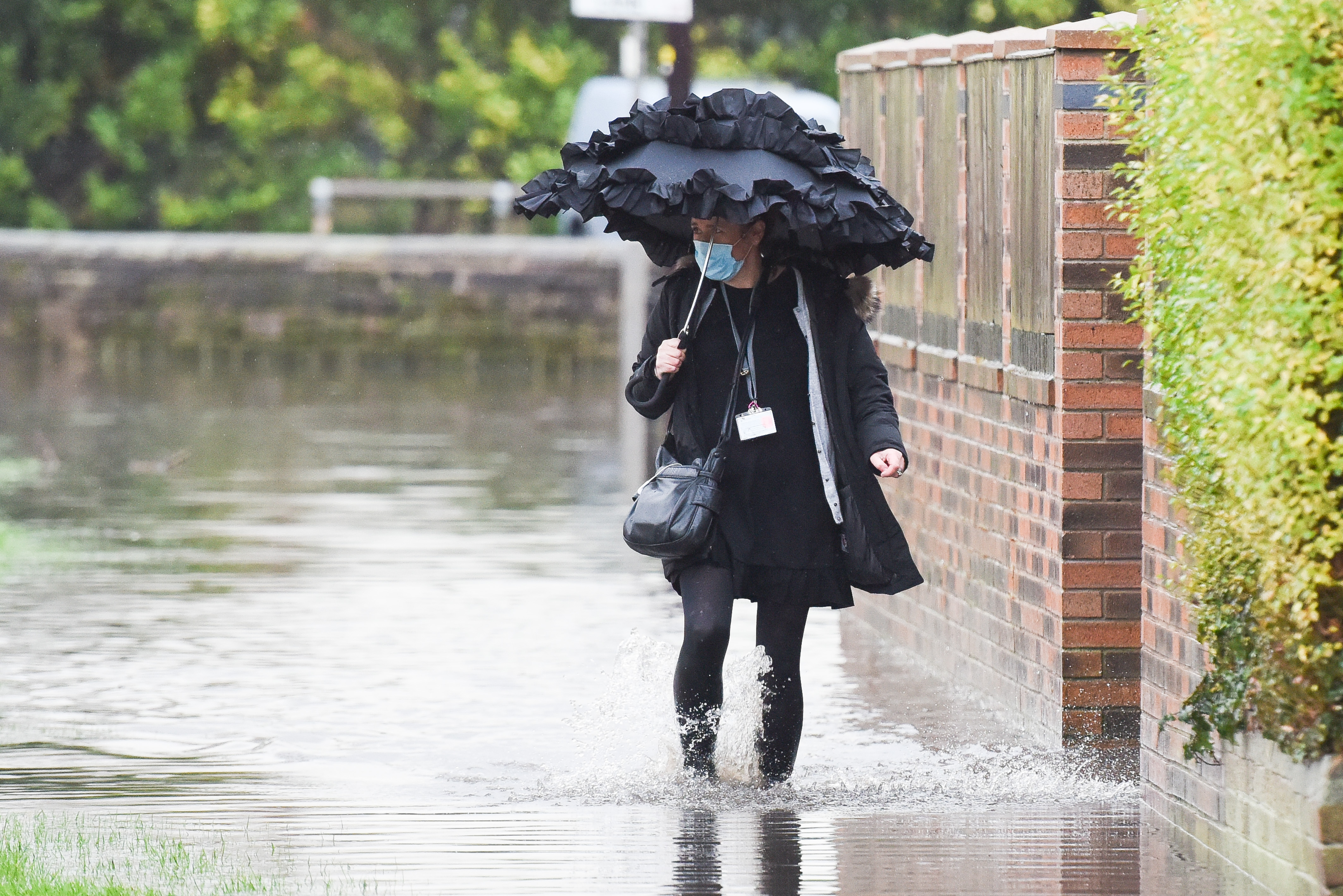 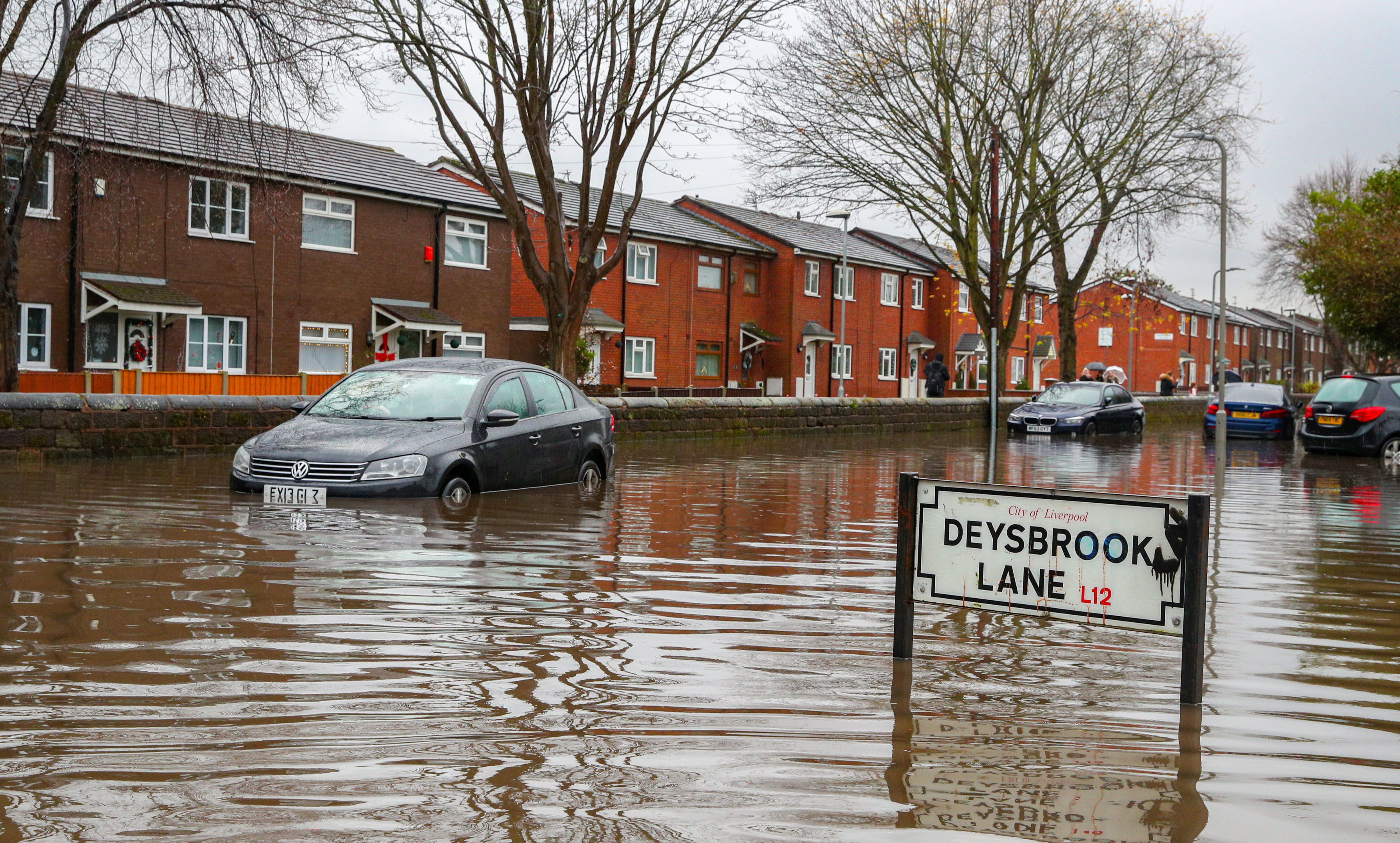 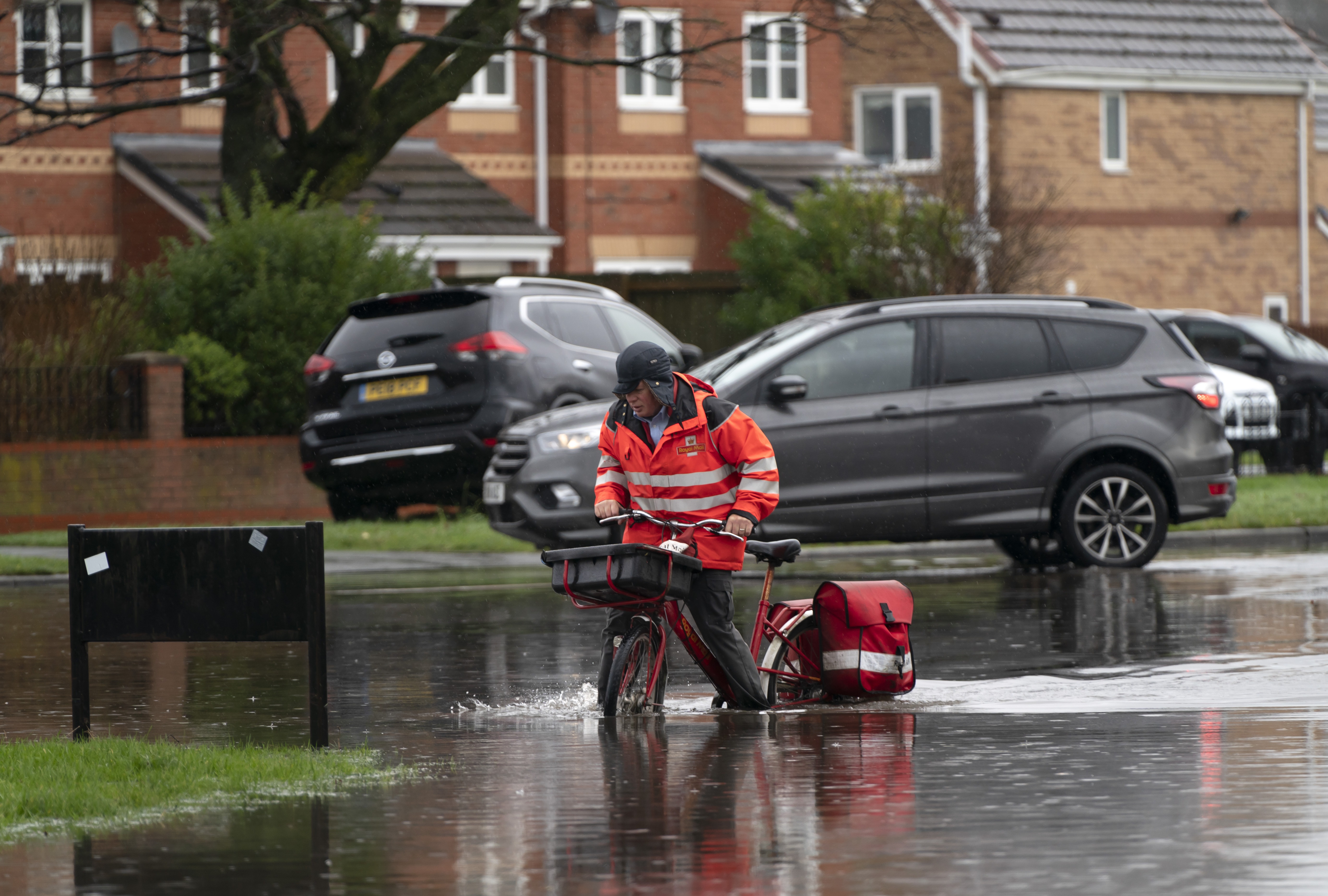 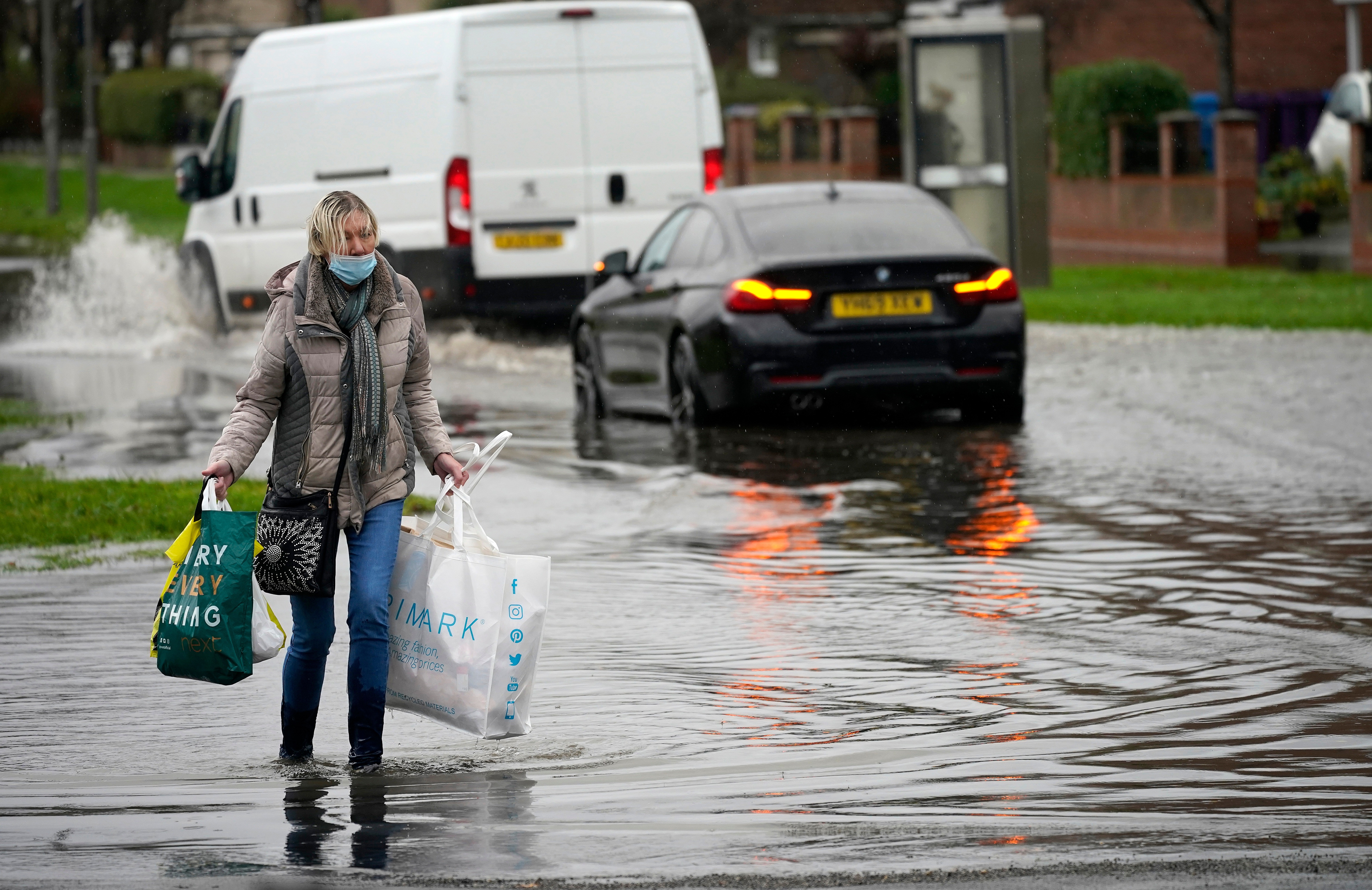 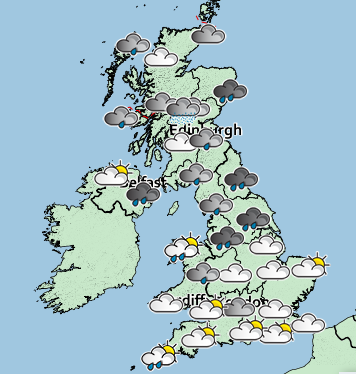 There are seven flood warnings in place in Scotland, while five locations in England should "be prepared" for flooding.

Areas around rivers in Suffolk, Norfolk, Leicestershire, Bristol, Purfleet and Formby have been told to brace for floods today.

And pedestrians and posties were seen trudging through the floodwater this morning in West Derby, Liverpool.

Heavy outbreaks of rain moved across Scotland this afternoon and has made its way to parts of northern England and Wales.

Some showers will also be expected in the southwest and southeast of England -which is already battling freezing fog from overnight.

Meanwhile, there are two yellow weather warnings in place today, as intense fog could cause some disruption to travel on the roads.

The fog is likely to turn thicker and more widespread this evening, with visibility probably improving slowly beyond midnight, as cloud and rain arrive.

The Met Office said today: "It will be a mixed and rather cold afternoon for many.

"Northern and western areas will see the wettest weather with showers at times, these heavy and frequent in places.

Leading bookmaker Coral makes it 1-2 for this month to be the coldest December on record in the UK as temperatures plunge towards -10C.

The firm is offering 4-6 for this winter to be the coldest ever in the UK, while it is 4-9 that we will have a White Christmas.

Coral's John Hill, said: "Large parts of the UK should see some snow over the next few days and with temperatures heading towards -10C, our betting suggests we are on course for the coldest December ever in the UK."

He added: "Looking ahead to later this month, the probability of having a White Christmas is growing all the time. It may not just be the highlands which see the white stuff fall on Christmas Day this year."

The UK's average December temperature is 3.8C, and many recent Decembers have been mild.

A whopping 25,000 breakdowns are expected today across all UK providers, data trends show.

The South-East, Midlands and the North and Scotland all saw snow this weekend, with Cumbria and the Pennines particularly hard-hit.

He said “The snowiest months are usually a bit later into winter, January and February and also it’s very early in December at the moment.” 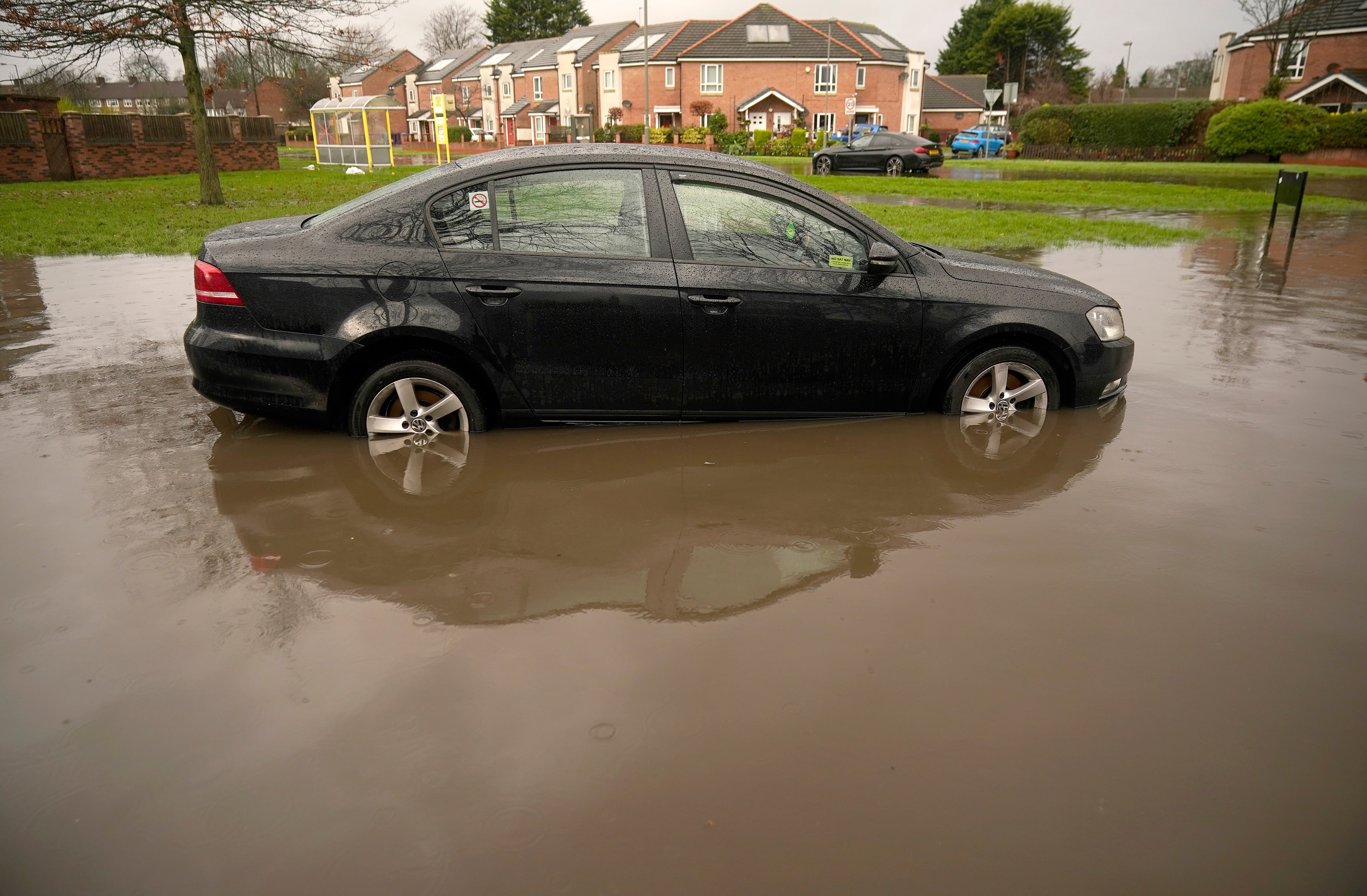 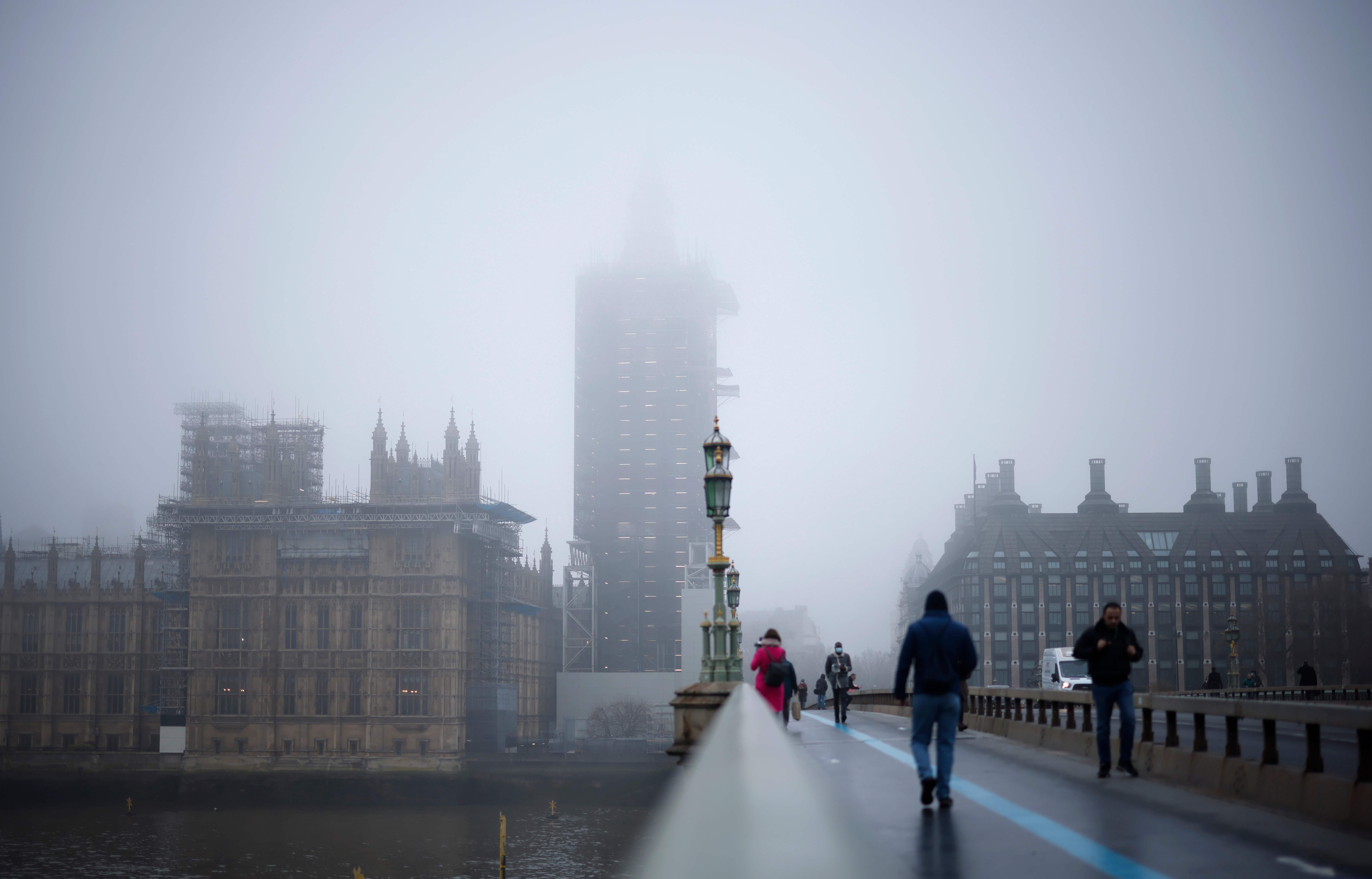 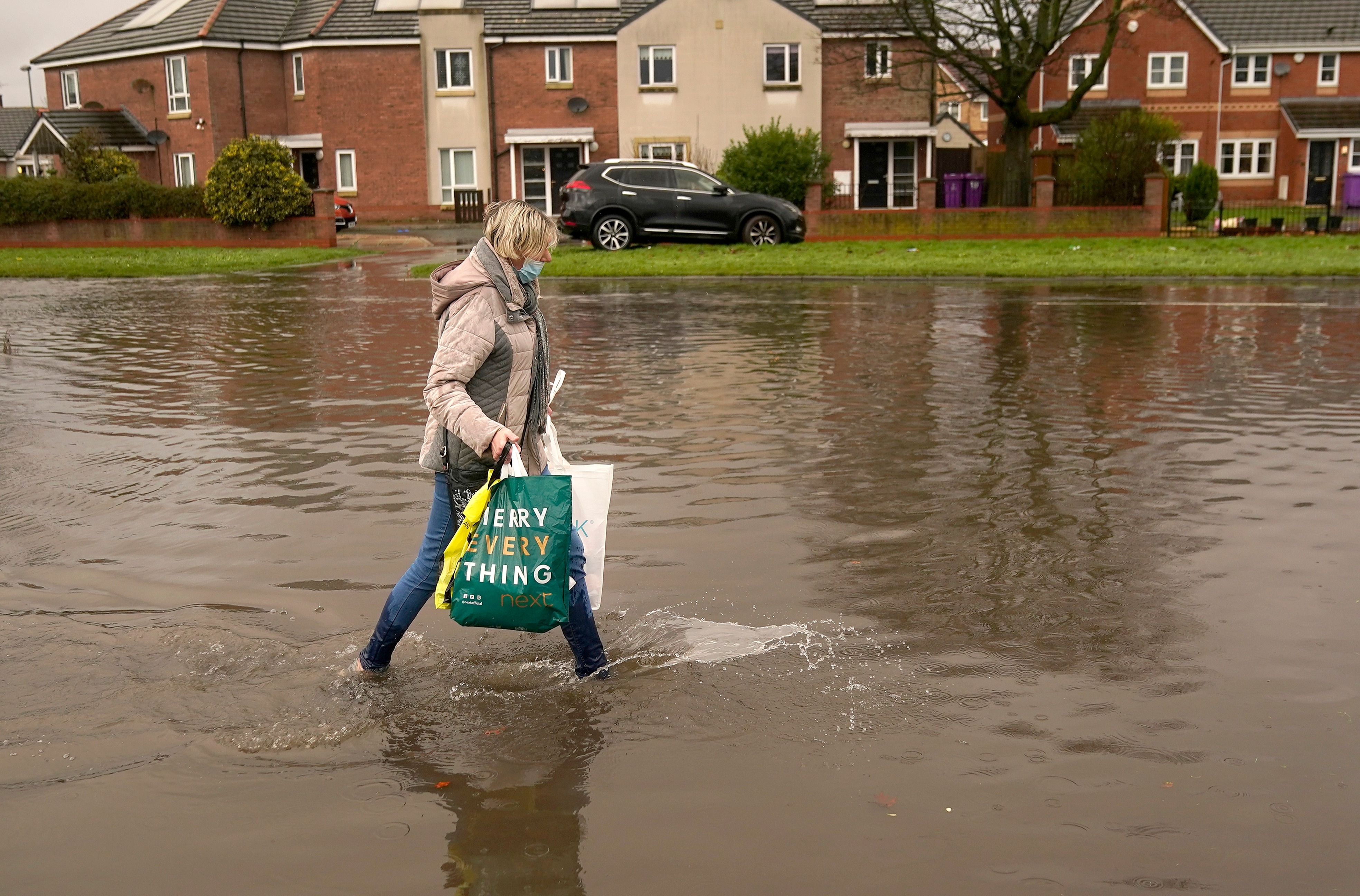 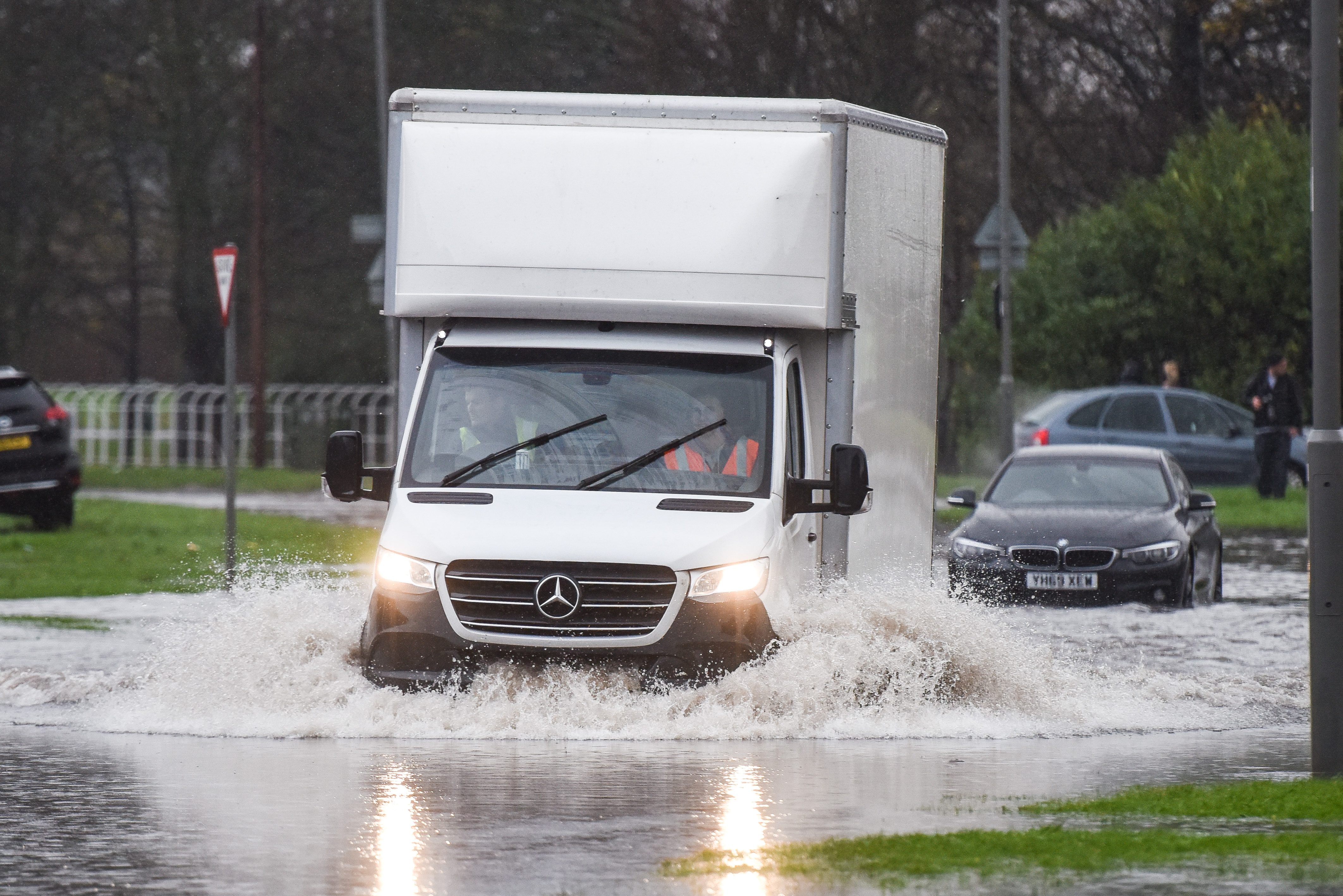 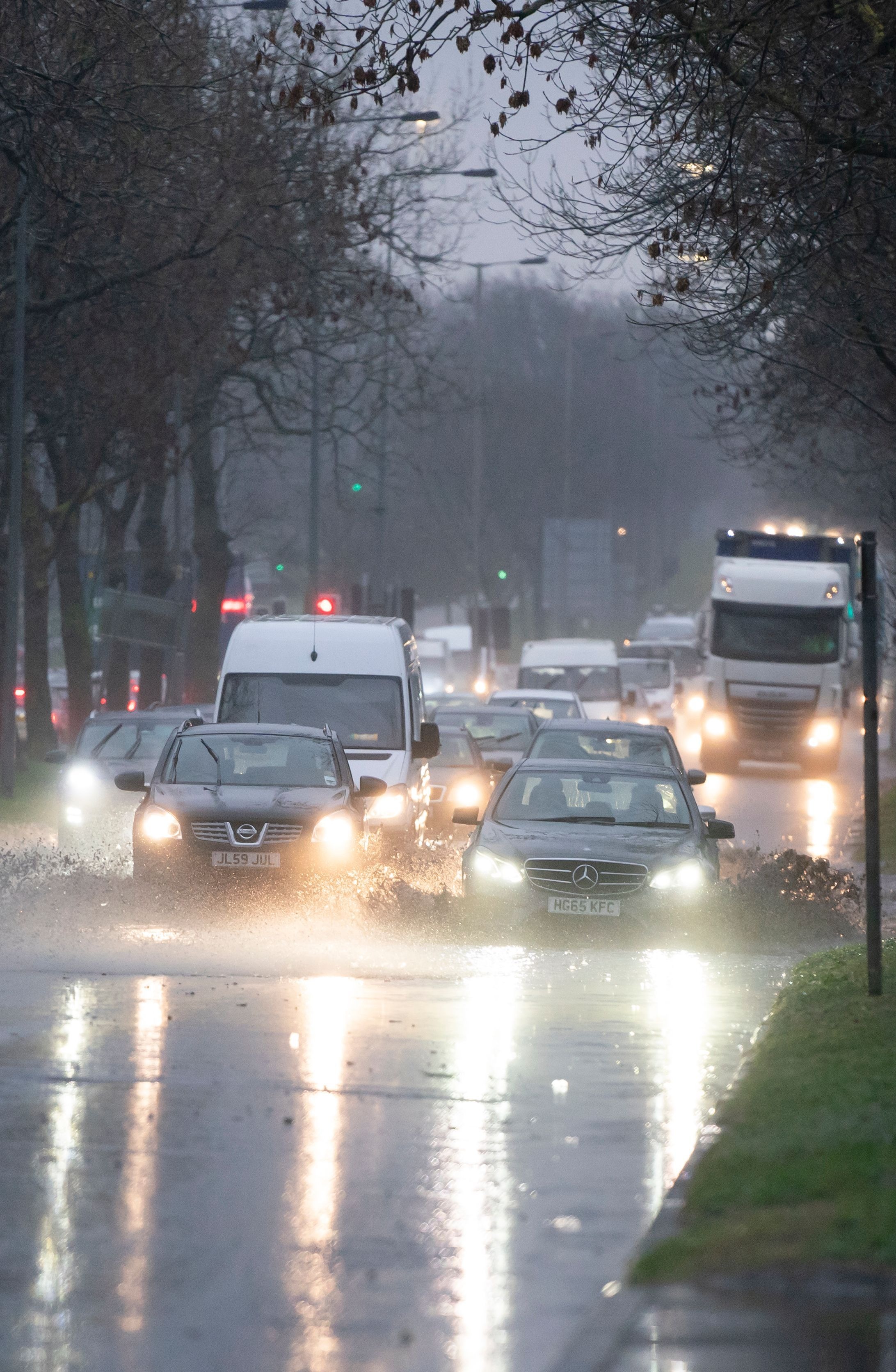 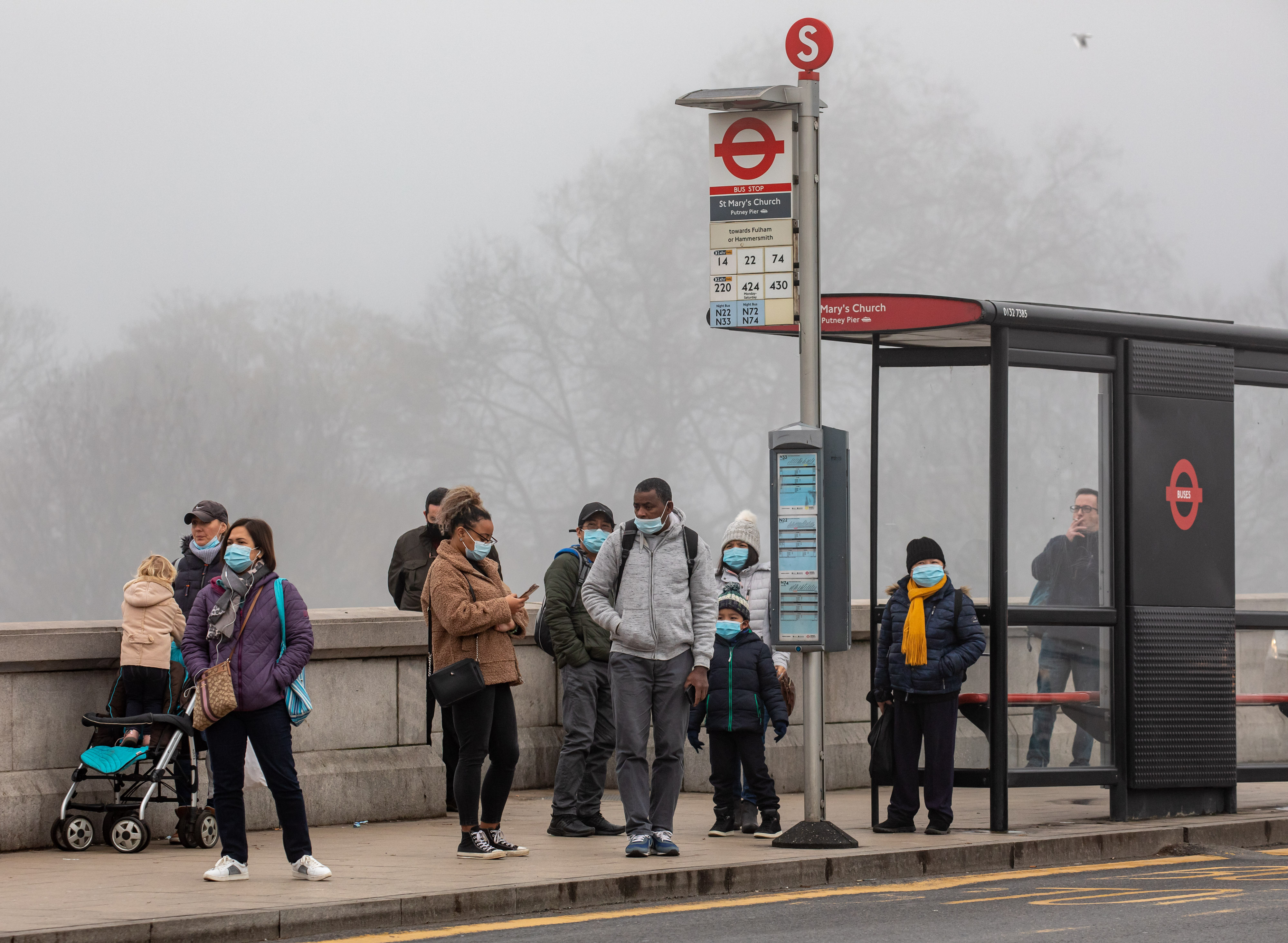