This perp walk brought to you by…

Flamethrower-wielding rapper Dupree G.O.D. called a Manhattan public-relations firm seeking an apparel deal prior to his scheduled surrender to police, The Post has learned.

The relatively unknown Brooklyn rhyme-spitter — real name Christopher Dupree — tried to capitalize on his newfound fame after appearing on the front page of The Post, calling around Wednesday to seek an endorsement deal.

Dupree called one Manhattan firm Wednesday saying he “wants to wear apparel while getting arrested if any brand will pay him,” a worker told The Post on condition that they and their firm not be named.

The rapper added that he’s “looking for a PR firm who wants to maximize on all the publicity he’s gotten,” the insider added.

On Wednesday, he surrendered to police at the 79th Precinct wearing an oversize camo coat from Canada Goose — though it was not immediately clear whether he struck a deal with the company.

Dupree shot to viral fame on the strength of a social-media video that saw him scale an MTA bus in Bedford-Stuyvesant on Nov. 8 and shoot a flamethrower into the night sky as part of a stunt for a Wu-Tang Clan tribute video. 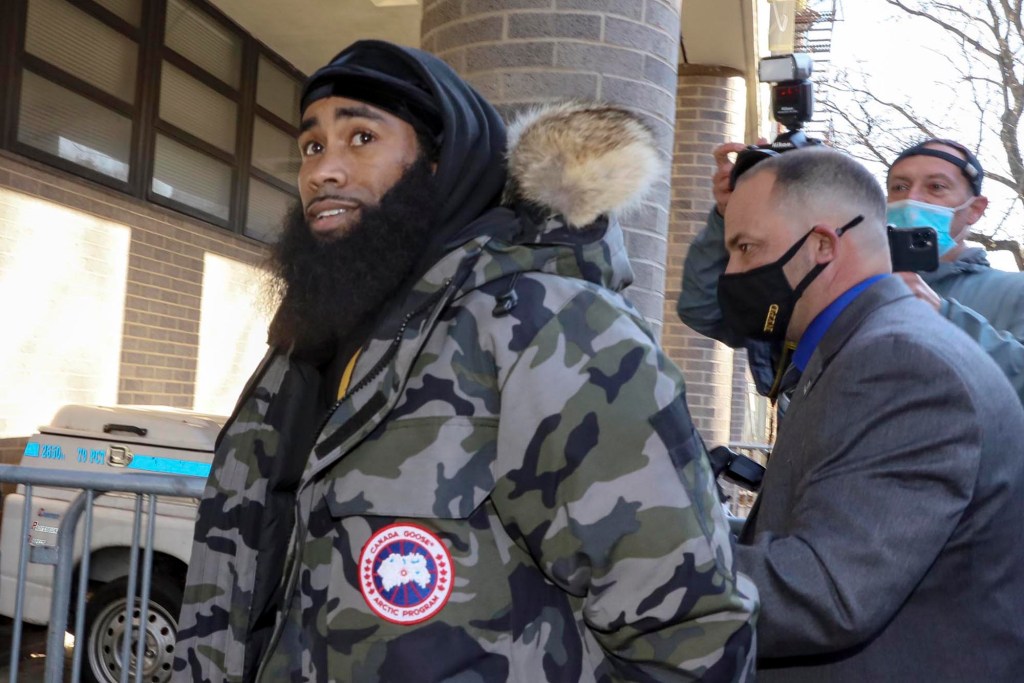 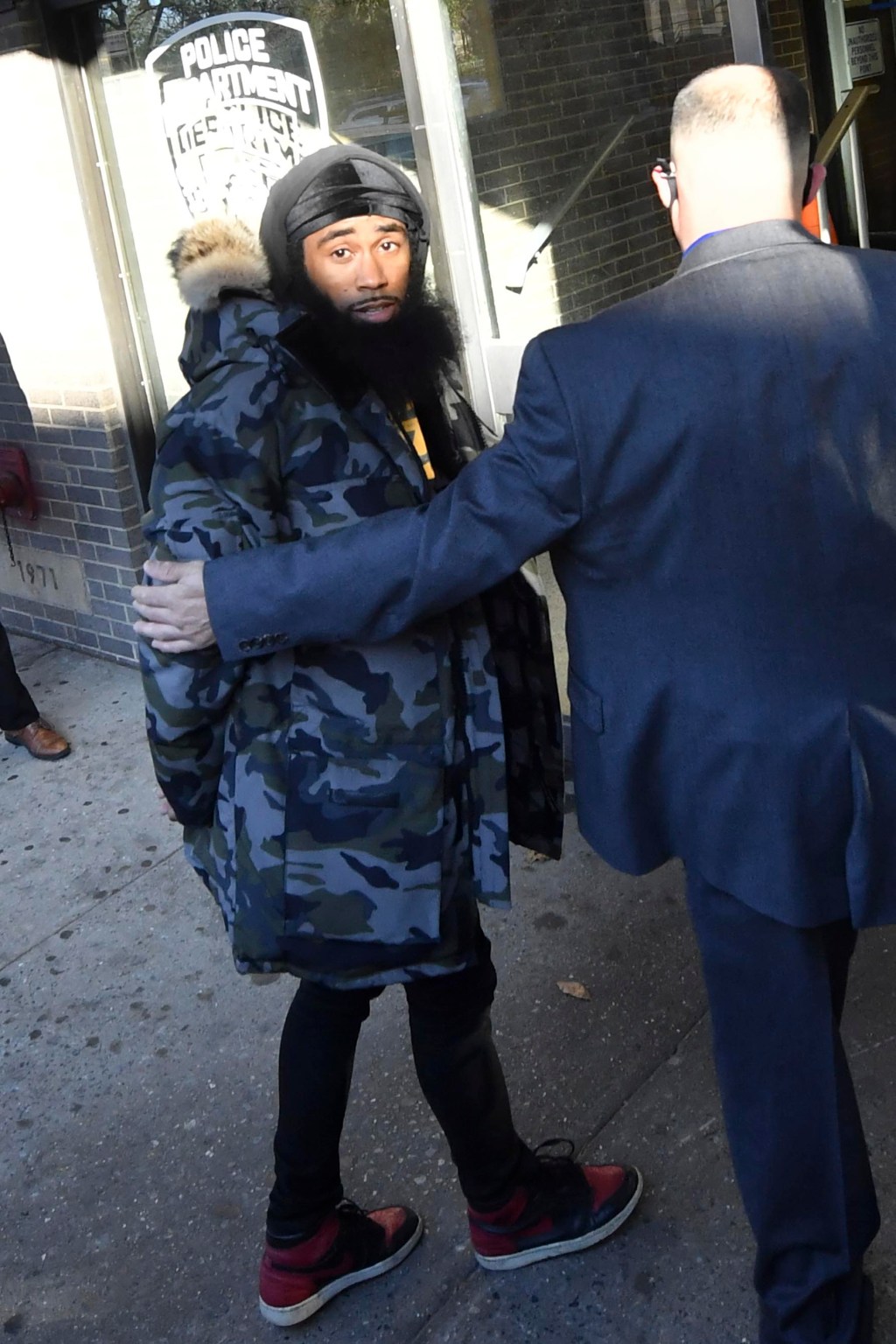