A WOMAN died at home after drinking alcohol on an empty stomach. 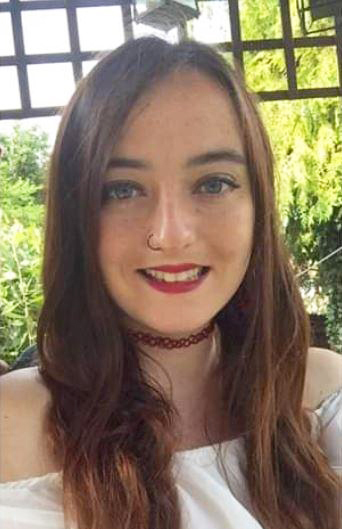 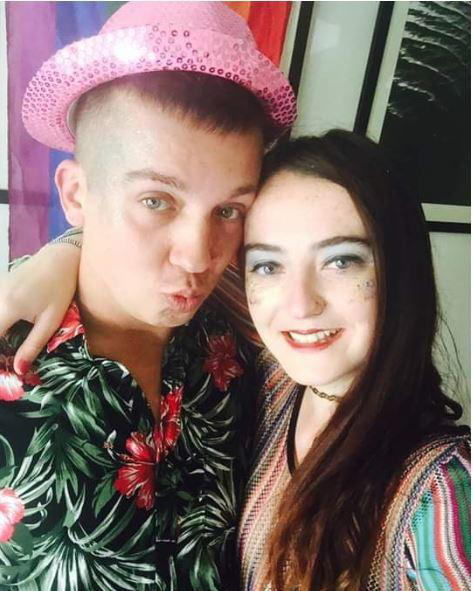 The 27-year-old suffered from alcoholic ketoacidosis, a metabolic complication that can be triggered from drinking on an empty stomach.

Friends say Alice, from Brighton, was not an alcoholic and was a health fanatic, always cycling and running.

Aaron Mulvay, who had known her for eight years, said: “It was absolutely a horrible shock. No-one expected it at all.

"Just three weeks before she died, she had cycled over to say hello at a distance.

The 30-year-old friend said: “We’re not sure how much she had been drinking that weekend, but she was not an alcoholic.

“She had not eaten enough and it had triggered acid in her stomach.

“It was just so sudden – she didn’t even have to go to hospital, but had gone out into her garden and passed away there."

Alice died last month and an inquest will be held at a later date. 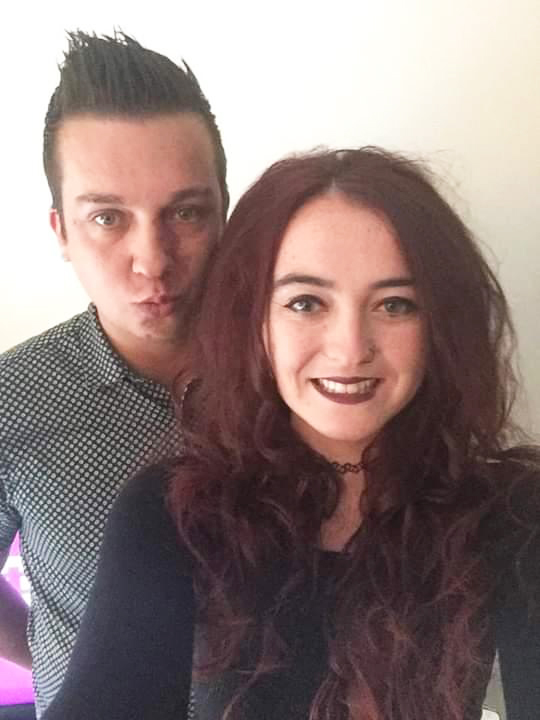