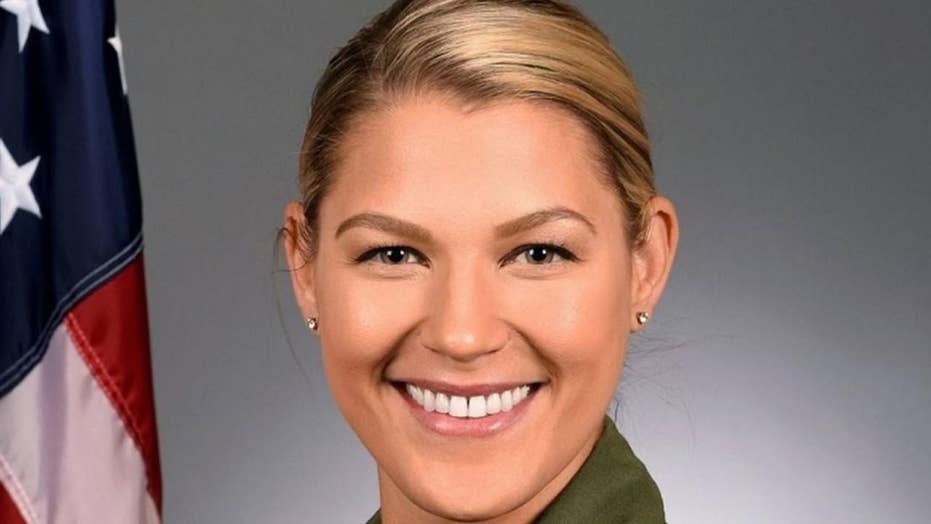 The United States Air Force has removed Capt. Zoe Kotnik from her position as the head of the Air Combat Command F-16 Viper demonstration team.

The first female pilot to head the Air Combat Command F-16 Viper demonstration team was relieved of command Monday due to a “loss of confidence” in her ability to lead, the Air Force said.

Capt. Zoe Kotnik was removed from her position after two weeks, Col. Derek O’Malley, the 20th Fighter Wing commander, said in a statement.

“I removed Capt. Kotnik from her position as the commander of the Viper Demo team [Monday], because I lost confidence in her ability to lead the team.” O’Malley said. “I know that loss of confidence is a common response from the Air Force, whenever someone is removed from a command position, and I think it’s important to understand why we take this approach.”

O’Malley alluded to Kotnik making mistakes but did not further elaborate on exactly what led to her being relieved of her duties. He said he hoped Kotnik will continue to serve the Air Force despite the incident.

“As good people, like Capt. Kotnik make mistakes, I want them to have the opportunity to learn from them without being under public scrutiny, and to continue to be a part of this great service. They’ll be better for the experience, and in turn, we’ll be better as an Air Force,” he said. “In these types of situations, I never forget that we’re dealing with real human beings, that I care deeply about, and that we are charged to take care of. This will be a difficult time for Capt. Kotnik, but she’s surrounded by wingmen that will help her every step of the way."

Kotnik graduated from the Air Force Academy in 2011 and earned her wings in 2013, the Air Force Times reported. She was named the Viper team leader on Jan. 29.