One person was killed and several others wounded when Osborne drove a vehicle into a group of people outside a mosque. 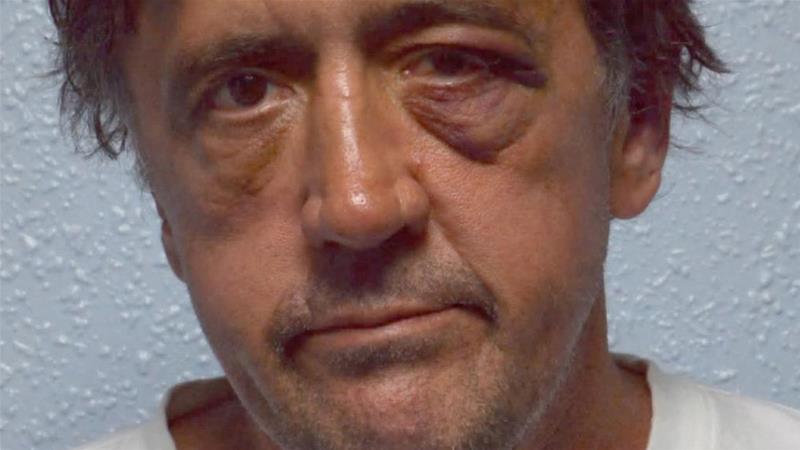 A British court has sentenced the man who carried out a deadly vehicle ramming attack near a mosque in London last year to life in prison.

In June, Darren Osborne killed one worshipper and wounded several others in the Finsbury Park area of North London while the area was busy with worshippers leaving late evening prayers during the Muslim holy month of Ramadan.

On Friday, a judge sentenced Osborne to a minimum 43-year prison term after he was found guilty of murder and attempted murder the previous day.

During the trial, jurors heard how Osborne had intended to attack a march celebrating “Jerusalem Day” earlier on June 18 but was unable to.

The 48-year-old from the Welsh city of Cardiff then drove around the English capital until he settled on the target in Finsbury Park just before midnight.

A group of worshippers had gathered around 51-year-old grandfather Makram Ali, who had collapsed, when Osborne drove his vehicle into the group, killing Ali.

Witnesses told the court that Osborne shouted: “I’ve done my job,” before being caught and restrained by passersby while trying to escape.

In court, he had attempted to defend himself against the charges of murder and attempted murder by claiming that an accomplice named Dave had taken his place in the driver’s seat during the attack.

However, he was unable to provide an explanation as to why CCTV footage showed only one person in the car.

Sue Hemming from the British Crown Prosecution Service said Osborne was motivated by his “hatred of Muslims”.

“He later invented an unconvincing story to counter the overwhelming weight of evidence, but the jury has convicted him,” she said.

“We have been clear throughout that this was a terrorist attack, and he must now face the consequences of his actions.” 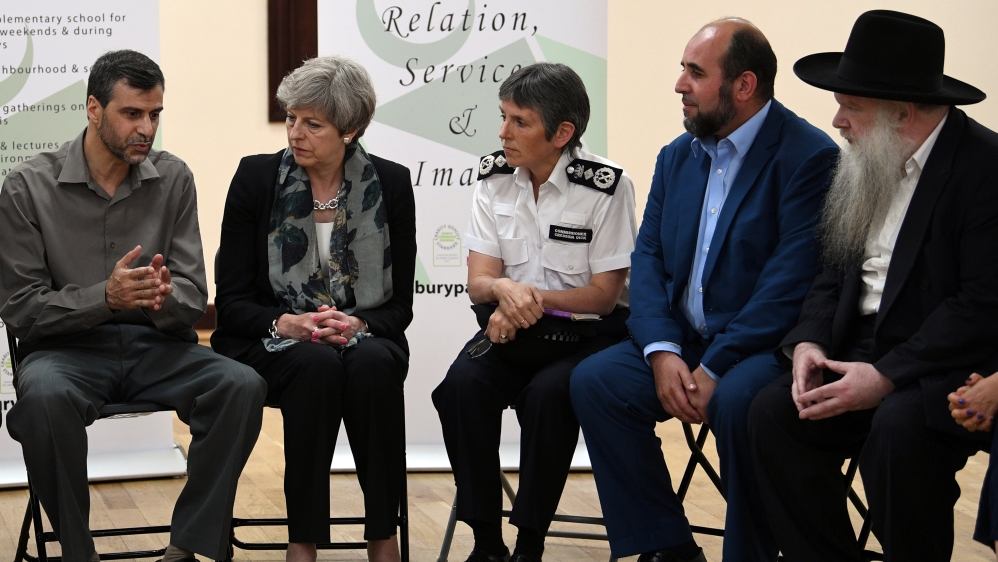