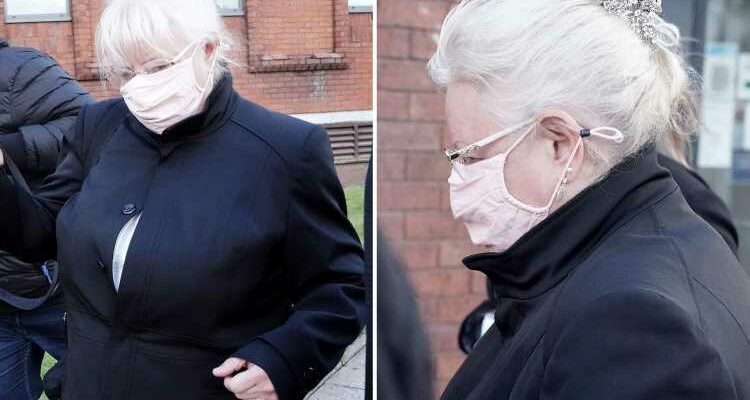 A VICAR has been suspended after allegedly beating up a woman in a blazing lockdown row.

Rev Michelle Bailey, 53, is accused of assaulting the woman, 56, at a property in Stoke-on-Trent, Staffs, last year. 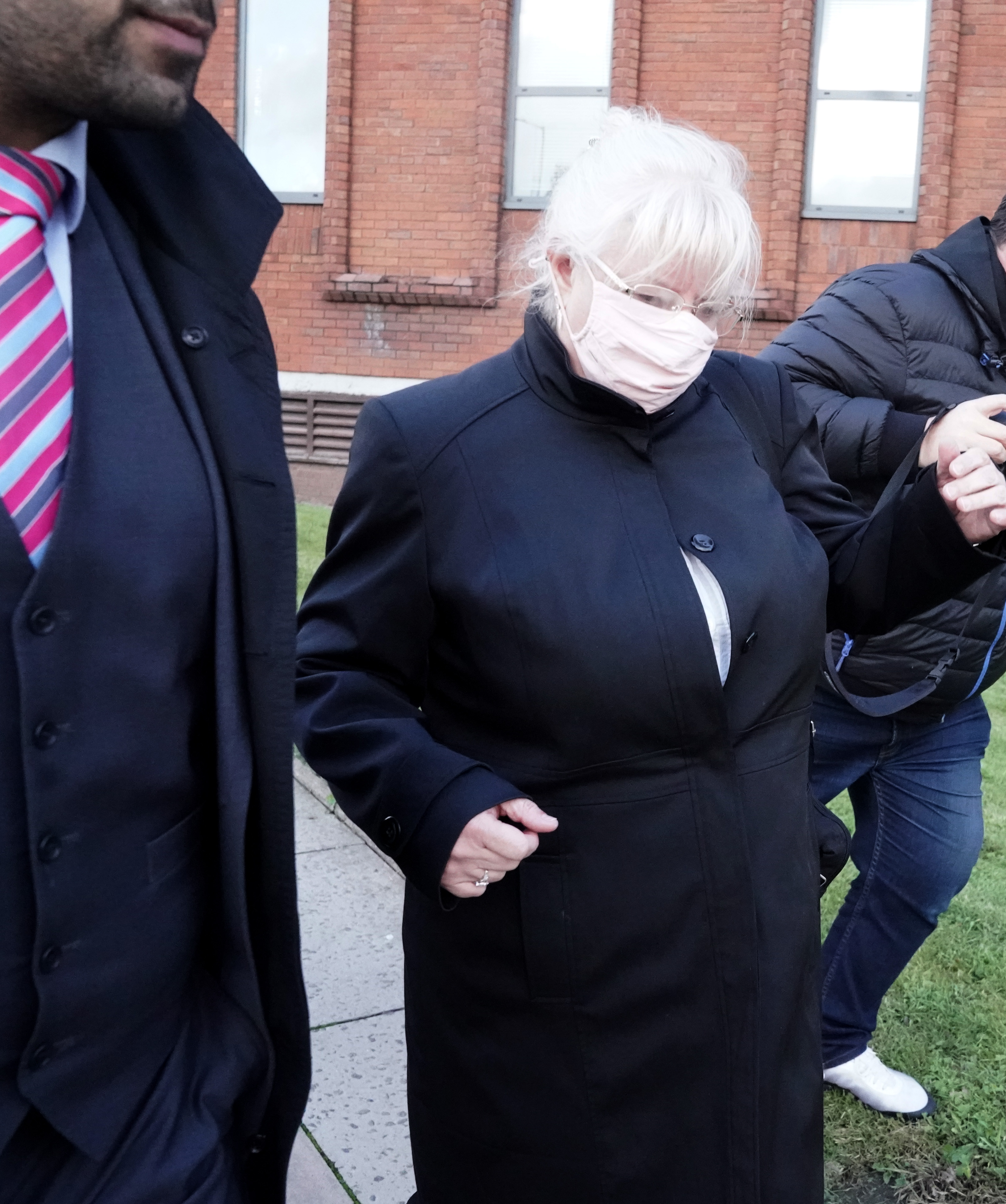 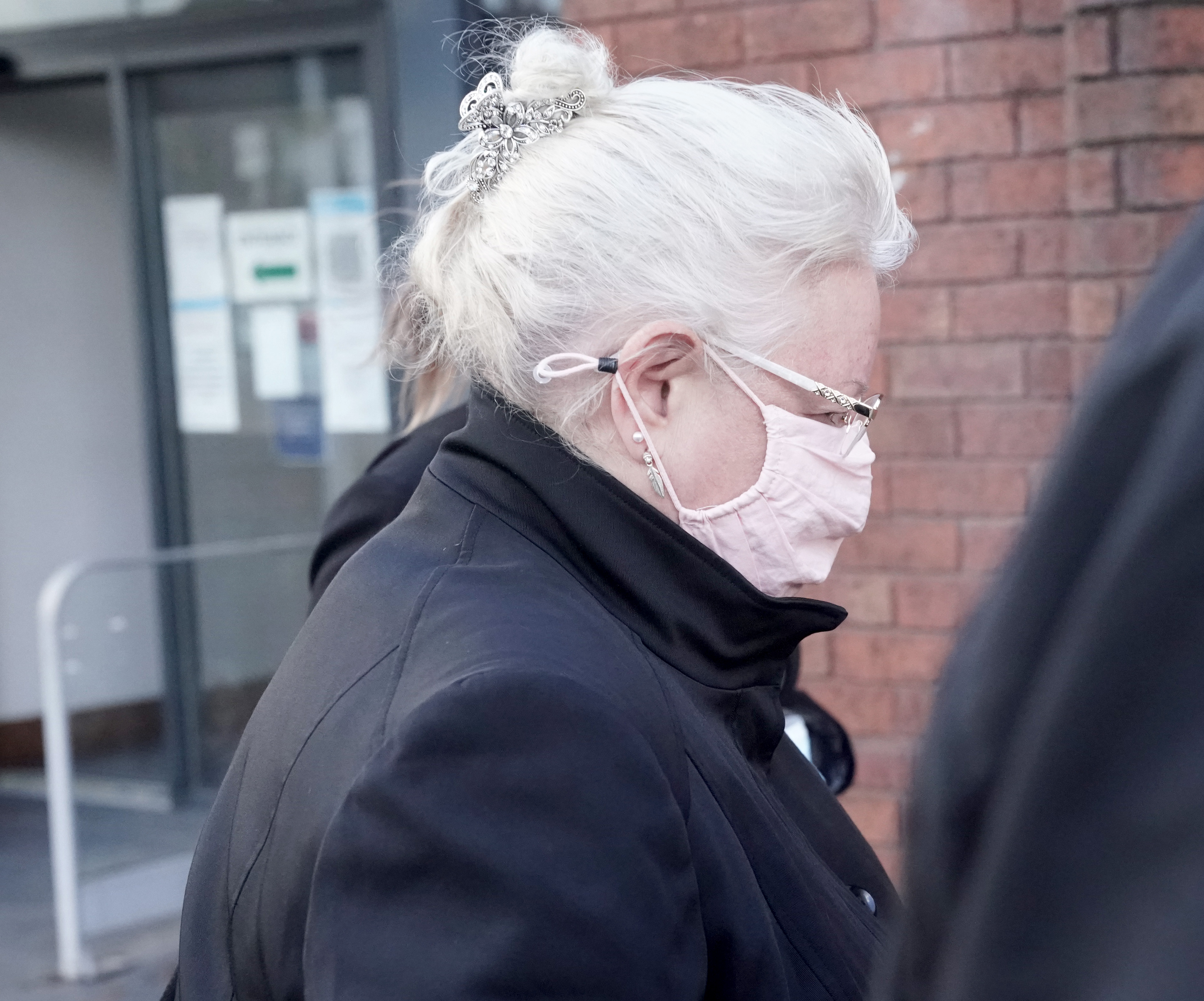 During the fracas, the victim claims she was attacked by the minister and that her £350 glasses were broken.

Bailey denies criminal damage and assault by beating – and insists she acted in self-defence.

She is currently suspended from duties in the mid-Wales parish of Dan yr Epynt on full pay of £40,000.

The mum-of-three previously caused a stir in her former parish after leaving her husband for a female bull-breeder.

In a blistering sermon at her former church St Michael and All Angels, in Stewkley, Bucks, she accused her parishioners of breaking up her marriage to husband Michael Morton.

She slammed congregants for “poisonous gossip” after rumours swirled about an alleged relationship with stetson-wearing Michele Wild, who she moved in with in 2009.

Bailey moved to Wales to begin a new life as vicar for the Diocese of Swansea and Brecon in 2018.

A statement on the Dan yr Epynt website confirmed that the parish’s vicar was no longer working.

The statement read: “Our Priest-in-Charge is the Reverend Michelle Bailey.

"She is also the Bishop’s Officer for Rural Events so splits her time between the two roles.

“Unfortunately, she is currently unavailable to fulfil her duties."

Bailey was due to stand trial at North Staffordshire Justice Centre today.

But proceedings were adjourned at the eleventh hour over claims Bailey, of Glaynllyn, Brecon, had “new evidence”.

Her barrister also withdrew from the case.

Churchgoers from her parish, near Brecon, Powys, made the six-hour round trip to follow the case in Newcastle-under-Lyme, Staffs.

"That’s something which the Church itself needs.”

A new trial date was listed for March 2022. Bailey, who worked as children’s nanny before finding God, was released on unconditional bail.

Chairman of the bench, David Rowe, told her: “With great reluctance these matters haven’t been able to proceed today.”