YouTube personality ‘Omi in a Hellcat’ talks about his FBI arrest

New Jersey resident and popular YouTube personality “Omi in a Hellcat” has spoken out about a federal piracy case that has unfolded over the past couple of years.

Bill Omar Carrasquillo, aka ‘Omi in a Hellcat,’ has run a pirate service called Internet Protocol Television (IPTV) Gears Reloaded, which allowed a user to stream TV content over the internet instead of through traditional formats such as satellite or cable. Carrasquillo has 791,000 subscribers on his channel, with videos regularly racking up between 300-500,000 views.

FBI agents arrested Carrasquillo early Tuesday morning, but he maintains that he has done nothing wrong. 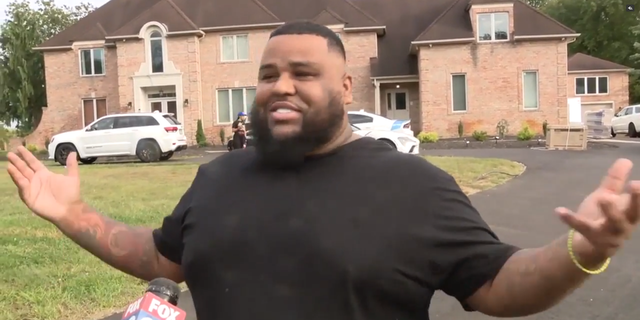 "Omi in a Hellcat" YouTube personality talks with Fox affiliate about his recent arrest and the long-standing federal case against him.
(via Fox 29)

“I don’t think I ever did anything wrong,” Carrasquillo told FOX 29. “Obviously, I was running businesses wide open in the public. Now, we are going to have our day in court.”

Carrasquillo instead claims that his accountants and tax aids got him in trouble. He expected to face charges on tax evasion for his activities and expected an arrest sooner or later.

He maintained that his activities fell into a “grey area” in the law, in which he exploited a “loophole.”

“There is other colleagues in the same business I was in and they never got in trouble with the FBI,” he argued.

Federal agents raided Carrasquillo’s home in 2019, taking a number of luxury vehicles and millions in cash related to his alleged piracy activities – around $35 million in assets. One neighbor estimated that agents confiscated “probably 30” cars and referred to Carrasquillo’s home as “the dealership” for the number of vehicles parked outside.

The investigation that unfolded over the past two years has developed into one of the largest illegal TV pirating cases federal prosecutors have overseen.