A federal judge in Phoenix issued a restraining order Tuesday night against a group that has been photographing and recording voters casting ballots at drop boxes in Arizona.

Furthermore, he told the group’s founder, Melody Jennings, to post a message to her account on Truth Social, former President Donald Trump’s social media platform, that reads in part: “It is not always illegal to deposit multiple ballots in a ballot drop box. It is legal to deposit the ballot of a family member, household member, or person for whom you are the caregiver.”

The group and its founder were accused of “intimidation and harassment” of voters as they dropped off their ballots in Maricopa County. The lawsuit was filed by the Arizona Alliance for Retired Americans and Voto Latino. 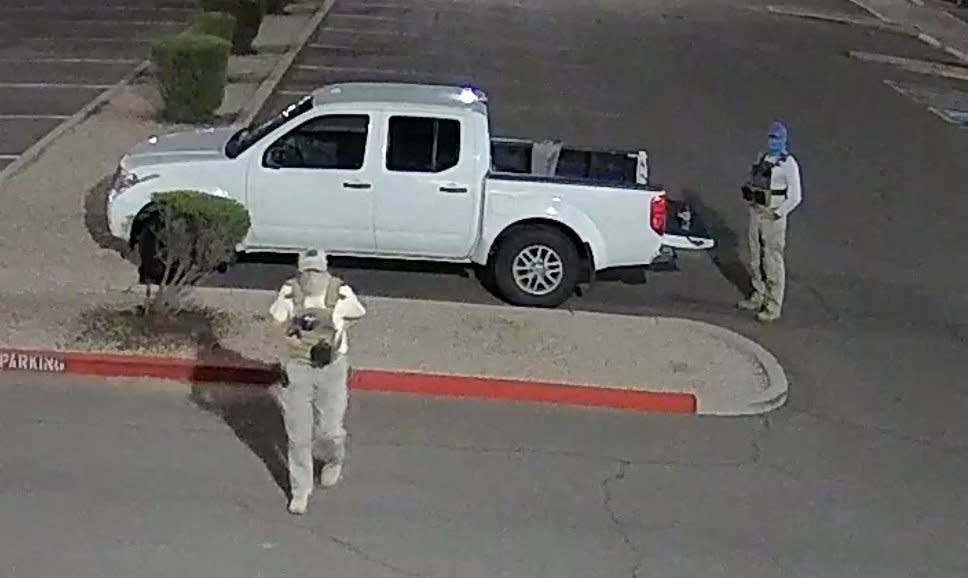 The restraining order was issued after a series of warnings about potential voter intimidation in the battleground state.

Arizona Secretary of State Katie Hobbs, who is running for governor, said last week that her office had referred six reports of possible voter intimidation to the state attorney general’s office and the U.S. Justice Department for further investigation after it received “several complaints” from voters reporting that they were recorded and that their license plates were photographed as they dropped off ballots.

Liburdi refused Friday to grant the restraining order requested by Arizona Alliance for Retired Americans and Voto Latino. He said at the time that “while this case certainly presents serious questions, the Court cannot craft an injunction without violating the First Amendment.”

“Plaintiffs have not provided the Court with any evidence that Defendants’ conduct constitutes a true threat,” Liburdi wrote last week.