Samuel Little drew the haunting pictures from memory while in jail for other murders, claiming they were slaughtered during a depraved killing spree in 1996. 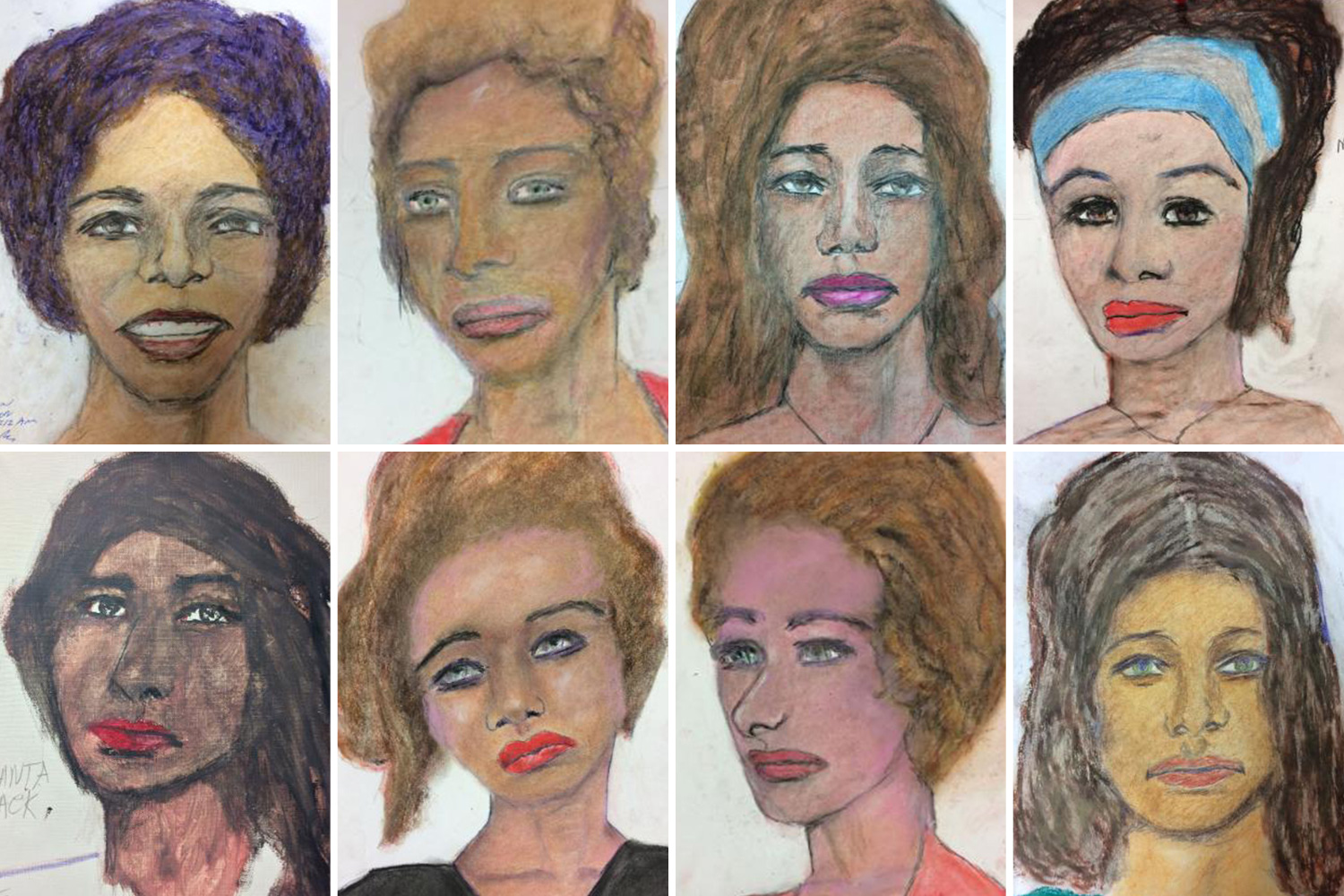 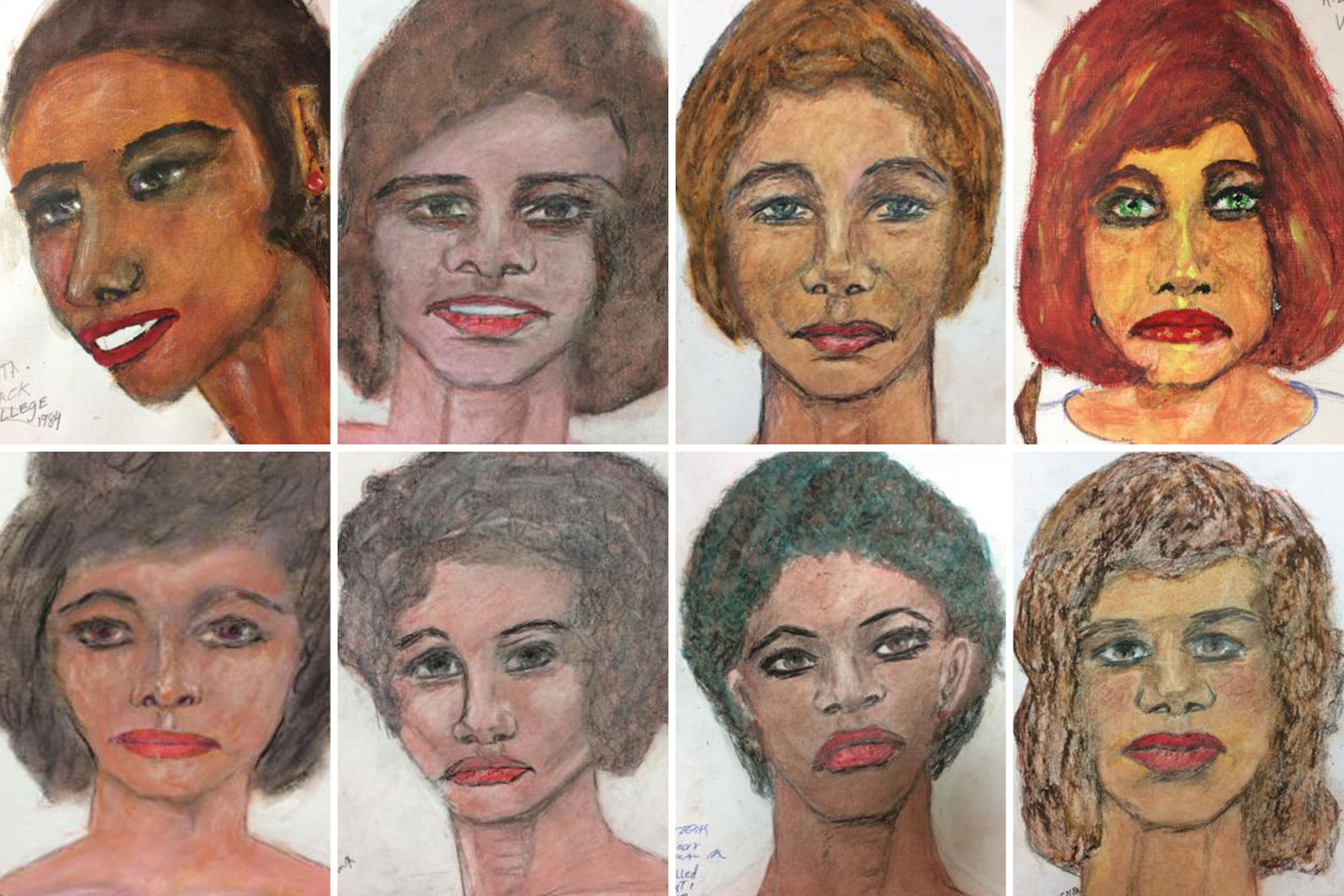 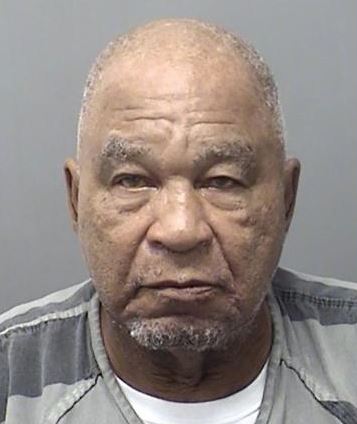 The 78-year-old  has confessed to killing 93 people over more than three decades, starting in 1970, making him America’s worst serial killer.

Some bodies have never been found. Police have also lost old case files.

But last year he began drawing portraits of his victims from memory with encouragement of detectives.

Using a mix of chalk, pastel pencils and watercolours, the killer picturing them in his mind and drew how they looked shortly before he murdered them.

VICTIMS ALL OF A CERTAIN TYPE

It is hoped the women, thought to be drug addicts, troubled women and prostitutes on the margins of society, will be identified by friends or loved ones.

Notably each image of the women features red lips with oval eyes which suggests that Little had a certain type he liked to murder.

One has purple hair while another has a headband.

10 Most prolific serial killers in history 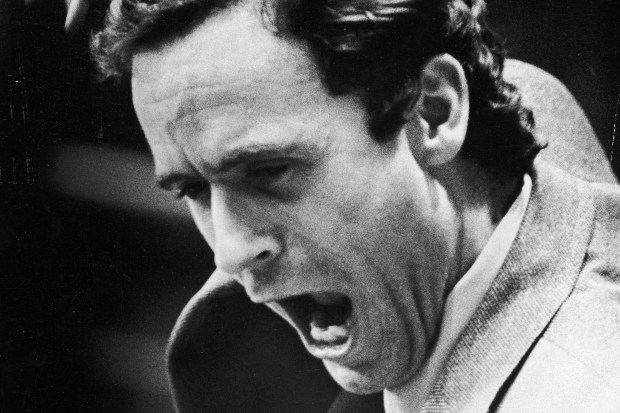 Many of Little's female victims, were found strangled and nude below the waist, and police concluded these murders as sexually-motivated.

Immediately after dumping the bodies he would leave town and move on to the next place where he would either take a rest from murdering or go out killing.

Little was brought to Texas for questioning in the case from California, where he was convicted in 2014 in the deaths of  three women in Los Angeles County and sentenced to life without possibility of parole.

DNA evidence collected from old crime scenes was used to match samples of his stored in a criminal database. 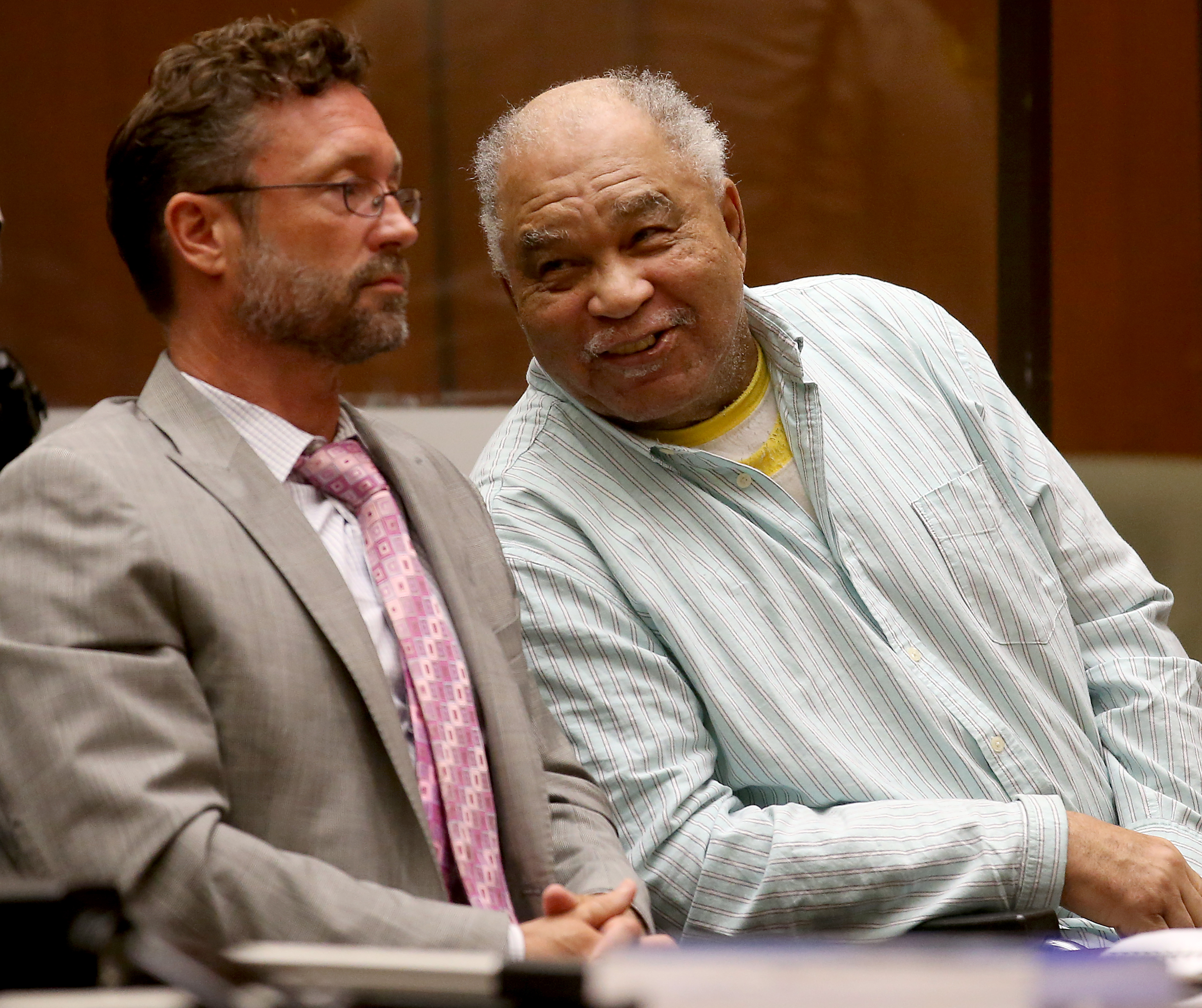 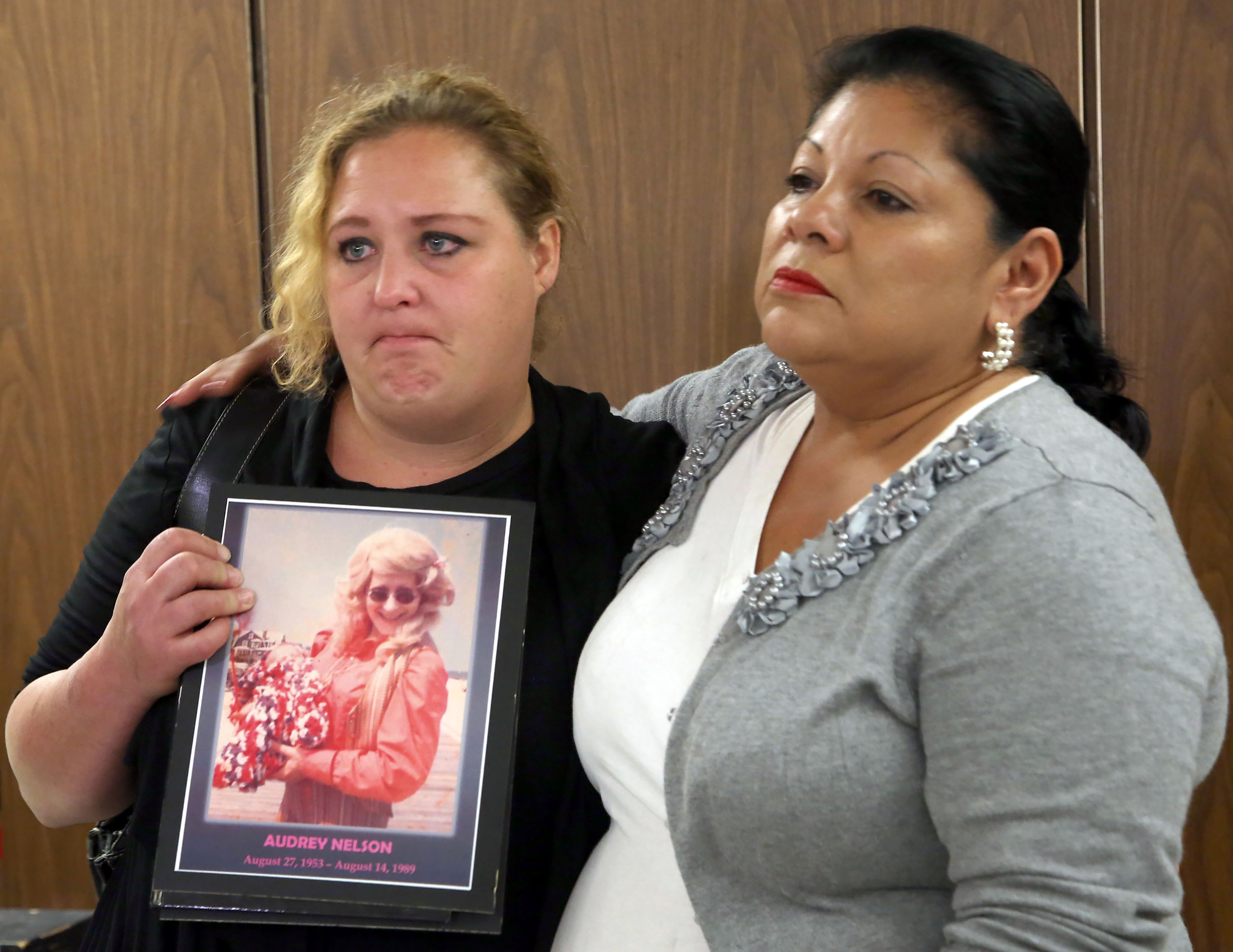 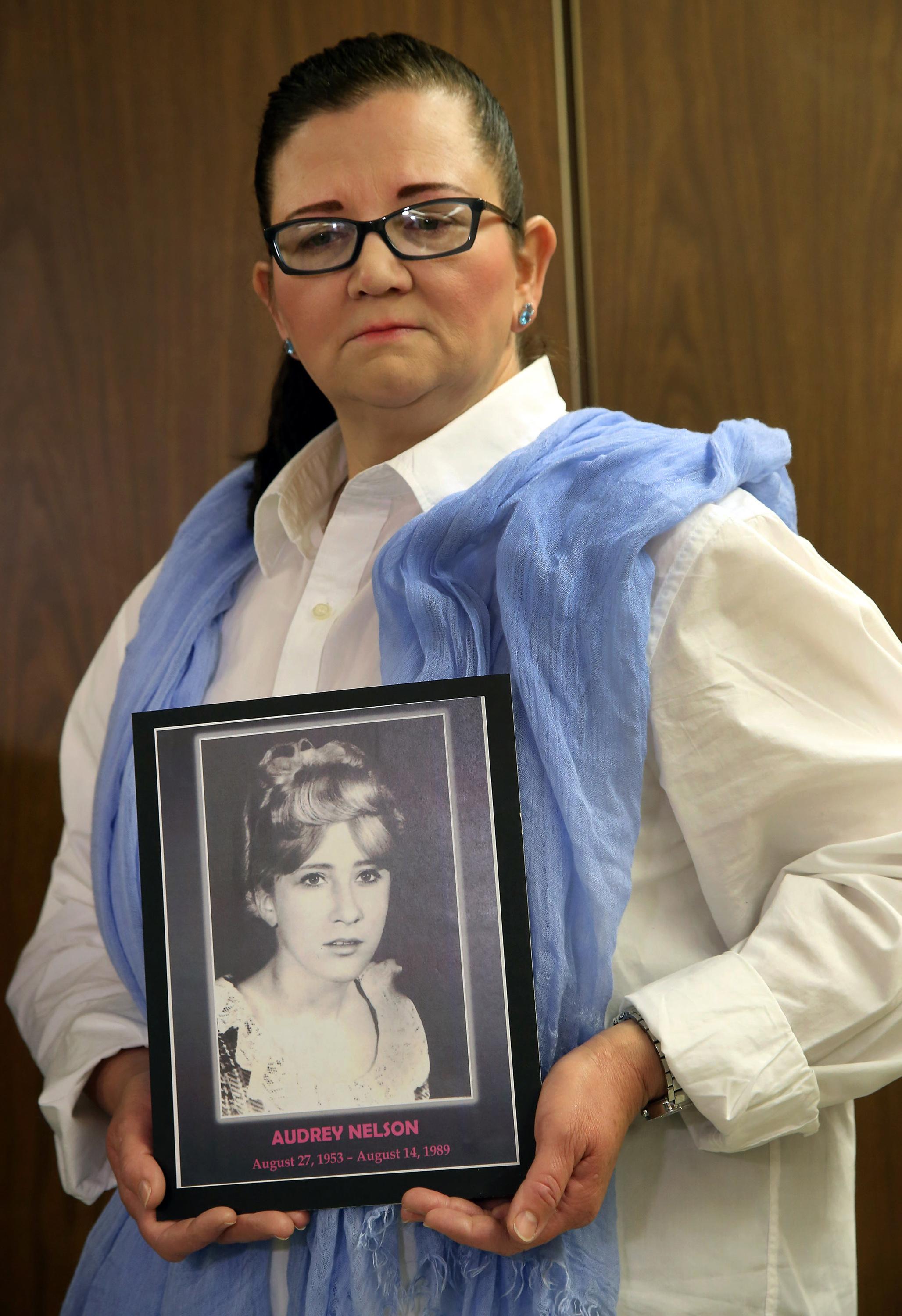 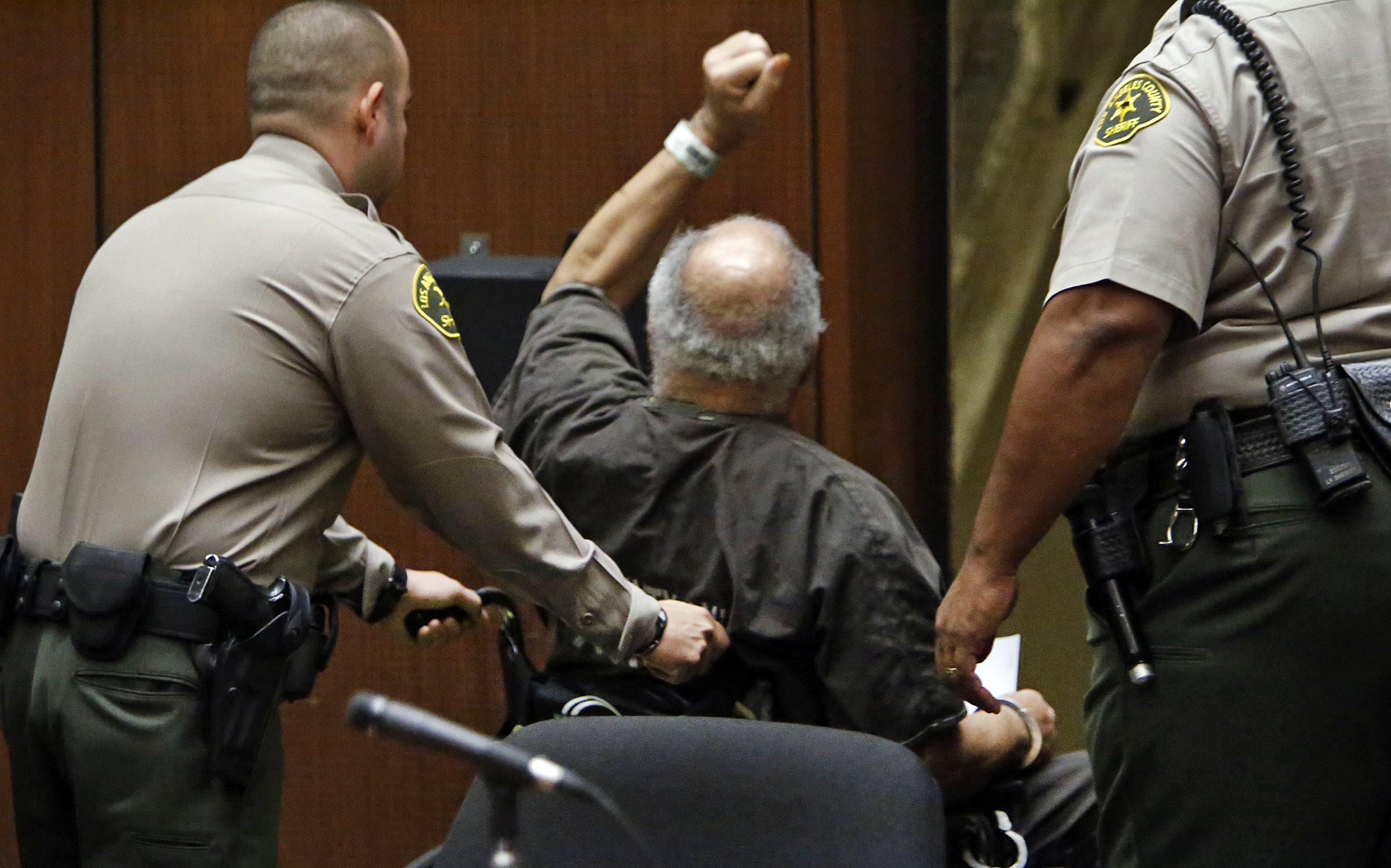