The FBI visited a number of known extremists before last week’s deadly Capitol riots to warn them against traveling to Washington, D.C., according to reports.

Agents made the series of visits before Wednesday’s high-profile pro-Trump rally, a source told Fox News, suggesting they were wary of the potential for trouble.

It was not immediately clear how many extremists were warned or exactly when they were visited, Fox said. The FBI did not respond to the outlet’s request for comment.

The revelation further fuels the criticism of law enforcement officials for being caught seemingly so unprepared by the storming of the Capitol, where the inadequate number of officers were quickly and easily overrun by rioters.

President Trump had long predicted there would be a “big protest” supporting him and his election fraud claims, tweeting before Christmas, “Be there, will be wild!”

The Associated Press also said that many warnings and threats were made on social media in the run-up to last week, and alarm bells were also set off as some hotels were booked to 100% capacity.

Just days before the rally, Enrique Tarrio, one of the leaders of the far-right group Proud Boys was arrested as he allegedly arrived in DC with two high capacity firearm magazines.

Yet Capitol Police Chief Steven Sund — who resigned after the deadly riots — continually reassured lawmakers that adequate steps were in place to ward off any threats.

“He kept assuring me he had it under control — they knew what they were doing,” Rep. Maxine Waters told the AP, adding that instead there was the “worst kind of non-security anybody could ever imagine.” 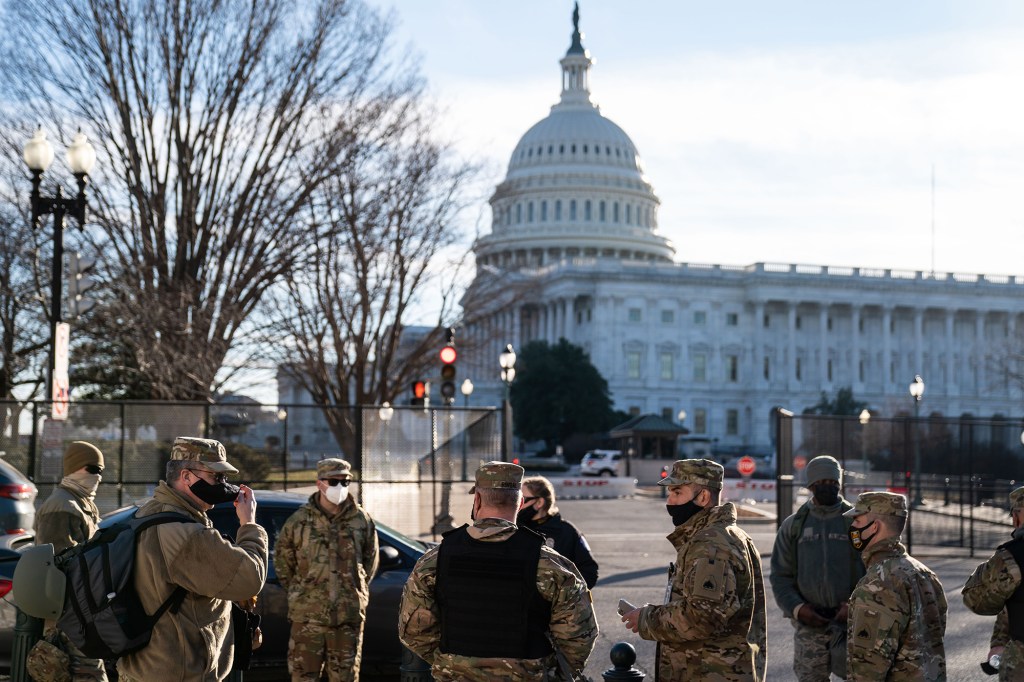 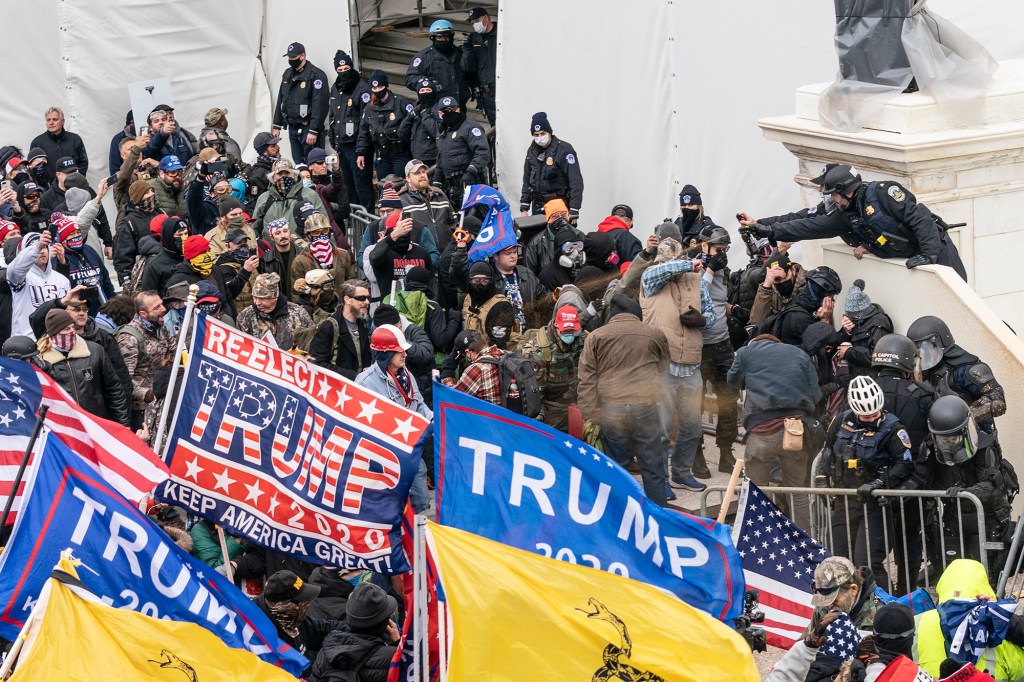 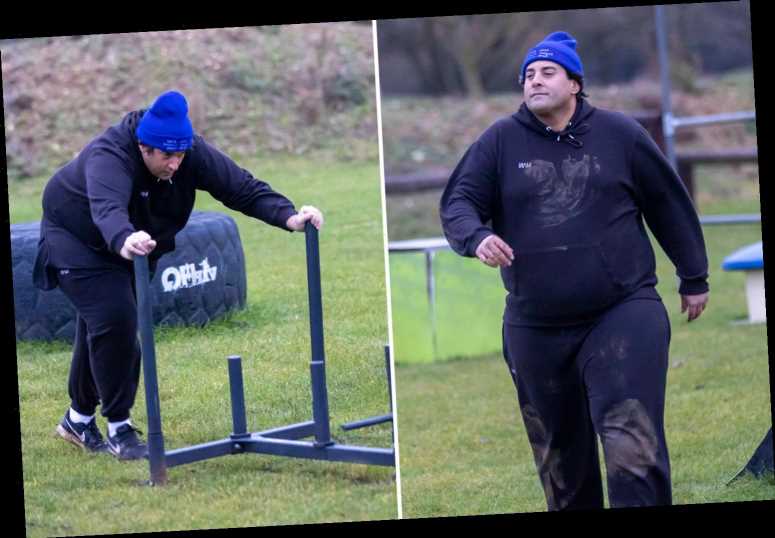