The protesters were targeted as they monitored the activities of the Meynell and South Staffordshire hunt on Saturday. 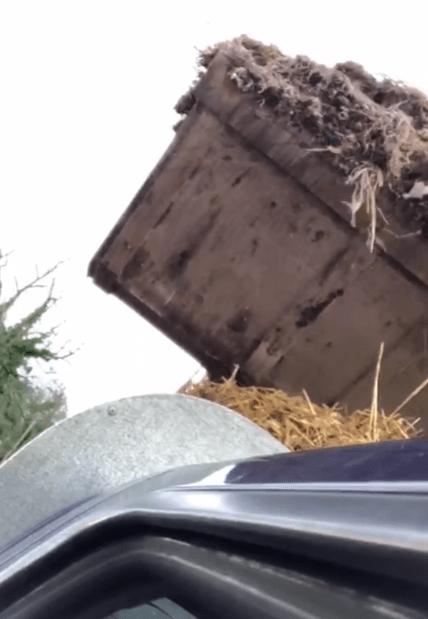 Video footage showed members of the Lincoln Hunt Saboteurs group being trailed by a tractor carrying a bucket full of manure in Hixon village in Staffordshire.

The tractor then dumped the bucket onto the roof and through the open window of the saboteurs' van.

One of the group could be heard saying: "They are pouring s*** on us…I'm covered in poo, wonderful!"

They said they reported the incident to the police. 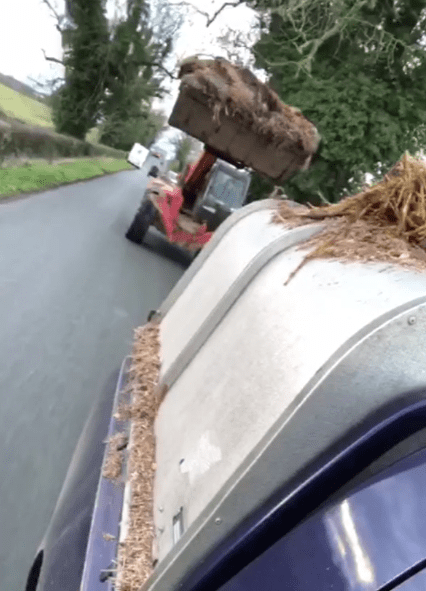 A spokesman for the group said: "We often get intimidation like this and we need to make sure people are aware of it.

"We don't do anything illegal and we largely monitor the activities of hunts.

"If they are doing nothing illegal then they can't object to our presence.

"If they do anything illegal then will take non-violent direct action, like laying false scent trails for the dogs to help the fox escape.

"The incident has been reported to the police.

"There were 12 of us altogether, seven in the van and five on the van that was attacked with the tractor.

"You could see some of the hunts supporter laughing at us when it happened. It was because we ruined their day.

"This sort of stuff goes on all the time.

"Many members of groups like ours have had dead foxes left on their steps, they'll do anything to intimate us." 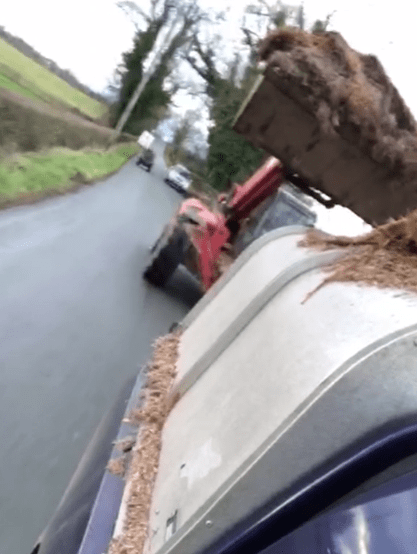 Violent clashes between hunters and saboteurs have become increasingly frequent as hunt protests are now often recorded and the footage circulated on social media.

Foxhunting was banned in 2004 but trail hunts for artificial scents remain legal.

However hunt saboteurs believe trail hunts are a pretext to hunt foxes.

In a separate incident last week, a video emerged of a man allegedly attacking Cambridgeshire-based saboteurs with a hammer.