THE family of a boy stabbed to death have paid a heart-breaking tribute to their “much loved son.”

Humza Hussain, 16, died in hospital from injuries he sustained during a fatal attack in Stoneygate Road, Luton on Tuesday. 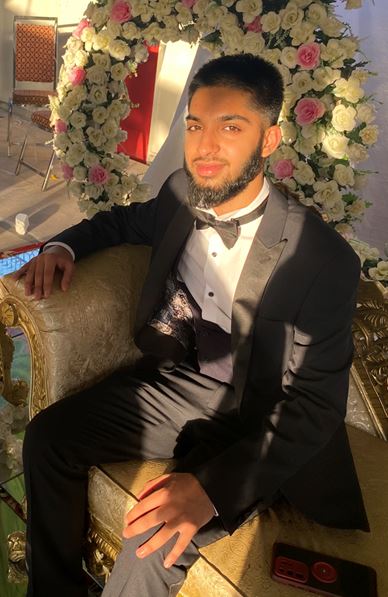 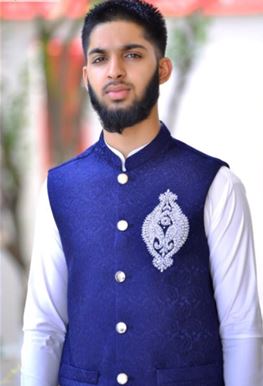 In a statement, his family said: “We are extremely saddened and heartbroken at the passing of Humza.

“He was a young boy with his whole life ahead of him, and this should never have happened.

“He was a much-loved son, grandson and brother and it is a very sad loss for us as a family.

“We would ask that our privacy is respected at this difficult time.”

The news comes shortly after two teenage boys were arrested in connection with the 16-year-old’s death.

One teenage boy was arrested on suspicion of murder, but currently remains in hospital with serious but not life threatening injuries.

A second teenage boy, who was arrested on suspicion of violent disorder, has been released on bail.

Officers were called to reports of a stabbing on Stoneygate Road near Challney High School for Boys at around 4pm.

"We are absolutely determined to bring those responsible for this shocking attack to justice."

The school has previously said that "no current students" were involved in the incident.

Anyone with any information is asked to contact Bedfordshire Police on 101 quoting Operation Alstromeria. 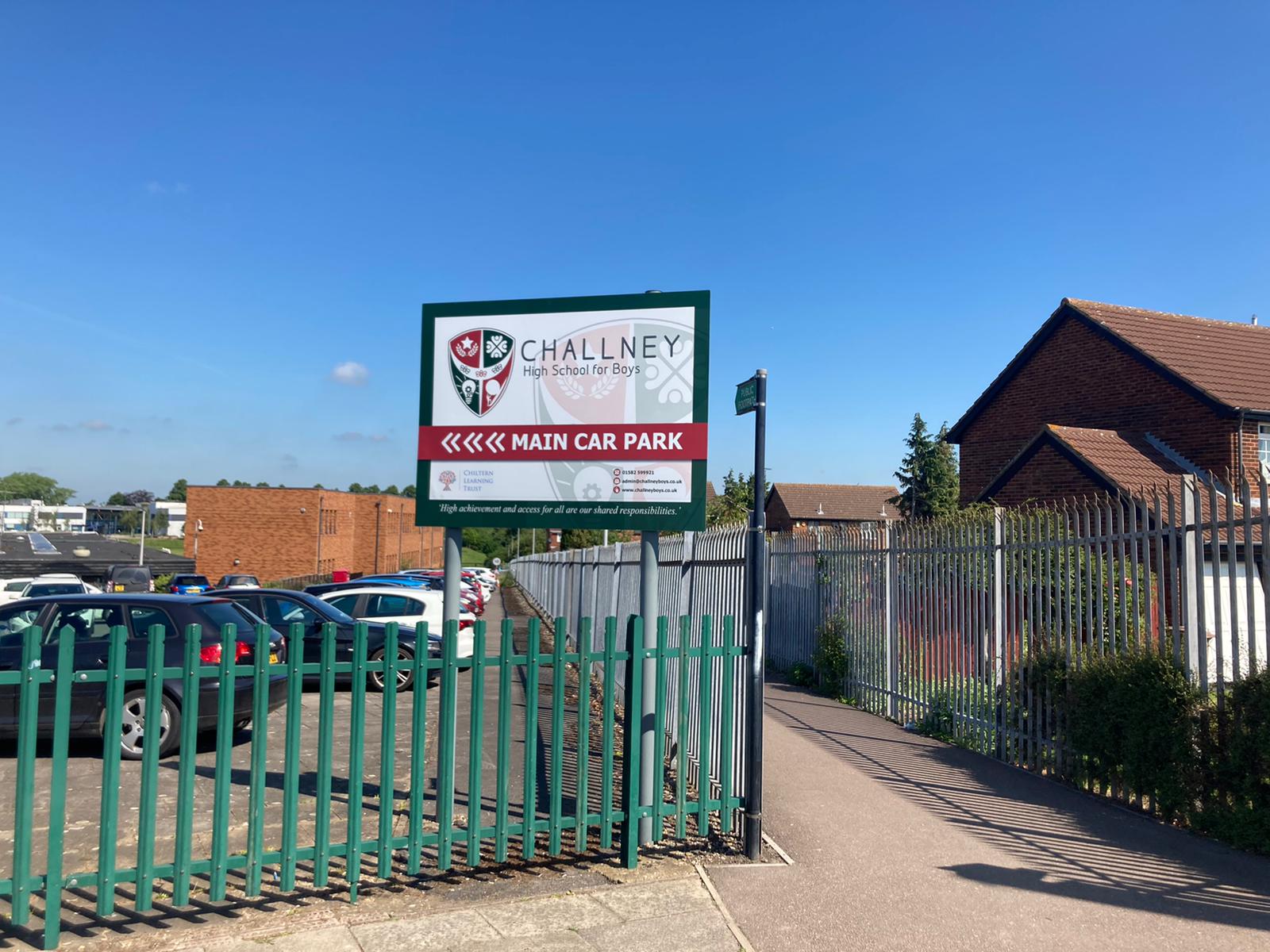 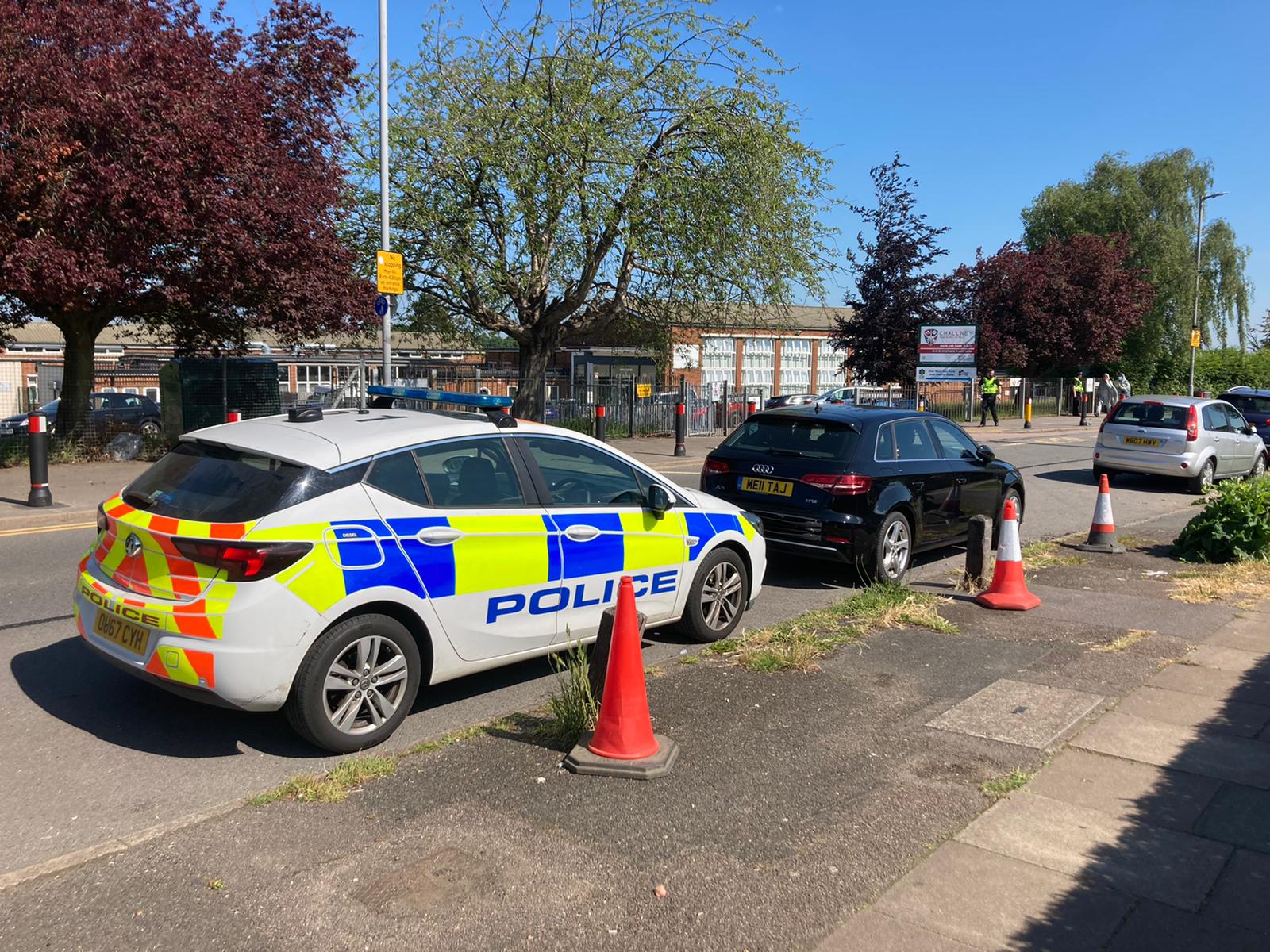