Sarah Ghafoor, 55, was found in her bed in Chandler's Ford, Hampshire, six months after Ben, 25, took his own life. 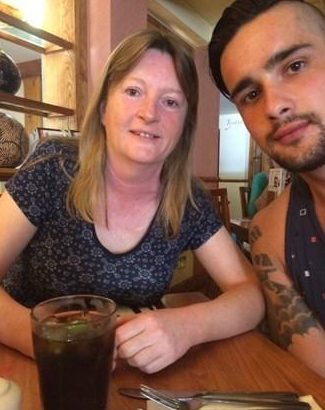 Their devastated family said a Facebook post claiming the dad-of-one harassed his ex-partner "signed both their death warrants".

Ben ploughed his car into a tree at nearly 55mph on March 12 this year after fearing the post, which was shared 200 times and commented on more than 900 times, would "ruin his life".

Her frustrated relatives also revealed during the inquest that Sarah had been told she should "count vegetables" to help her cope.

Winchester Coroner's Court heard her husband Afzal grew concerned when  she did not turn up for work at their car repair business on September 4 this year.

While the couple were separated, he remained close with her and went to her home to check she was okay.

After letting himself in, Mr Ghafoor was horrified to discover her dead in her bed – where she had seemingly passed away in her sleep.

The inquest heard she had low levels of anti-depressants, as well as a pain killer, in her system which had combined to cause her death. 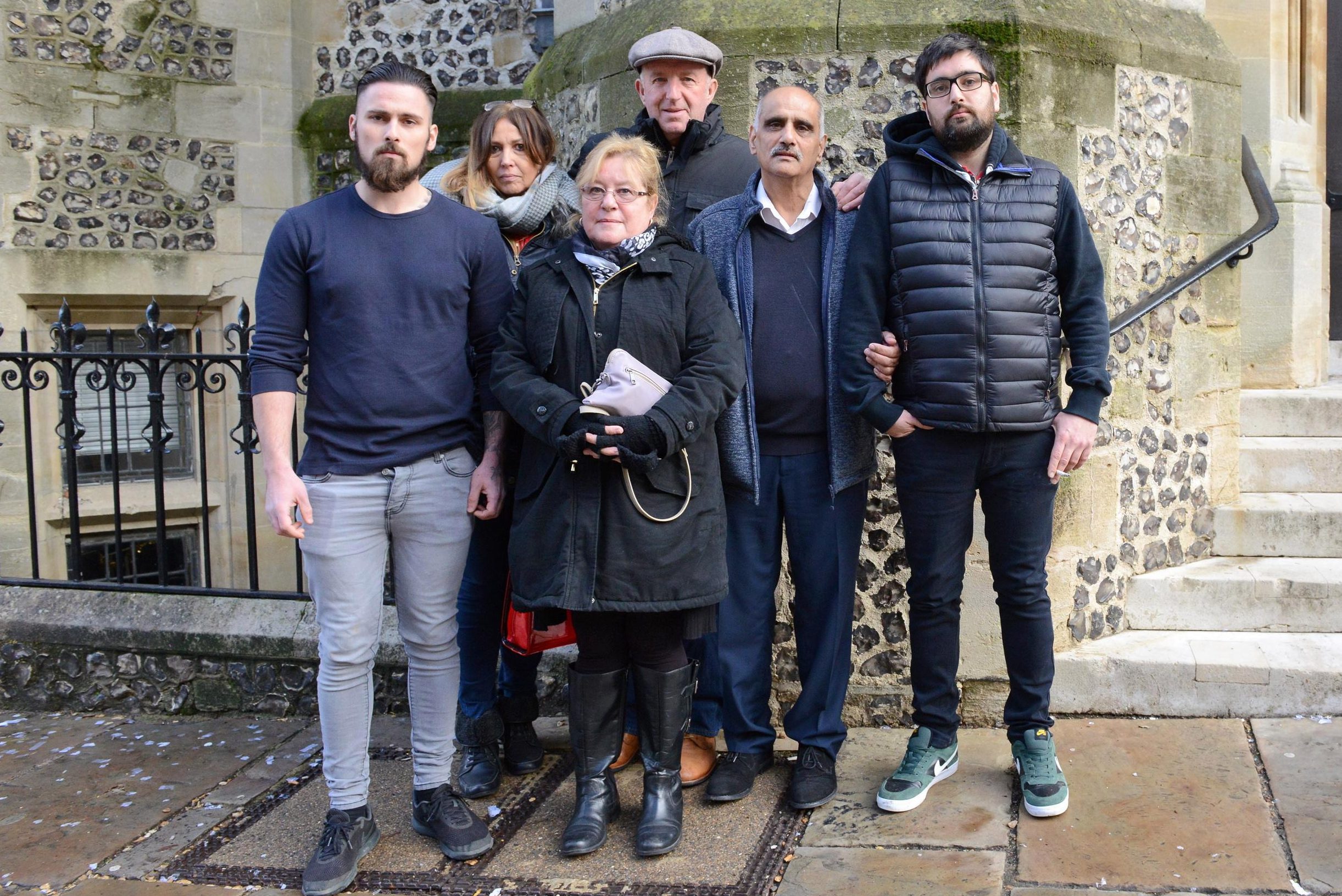 It was heard she suffered with depression for around 20 years and had previously made attempts to take her life however her family said this was only ever after she drank alcohol.

On the night she died, a pathologist's report confirmed she had not been drinking.

Her daughter-in-law Sally Ghafoor told the court she just wanted "someone to help her" but had been let down by Southern Health.

Fighting back tears, Sally told the inquest: "I called Southern Health begging for help and they were horrific to me on the phone. If there were like that to me, how would she have felt? 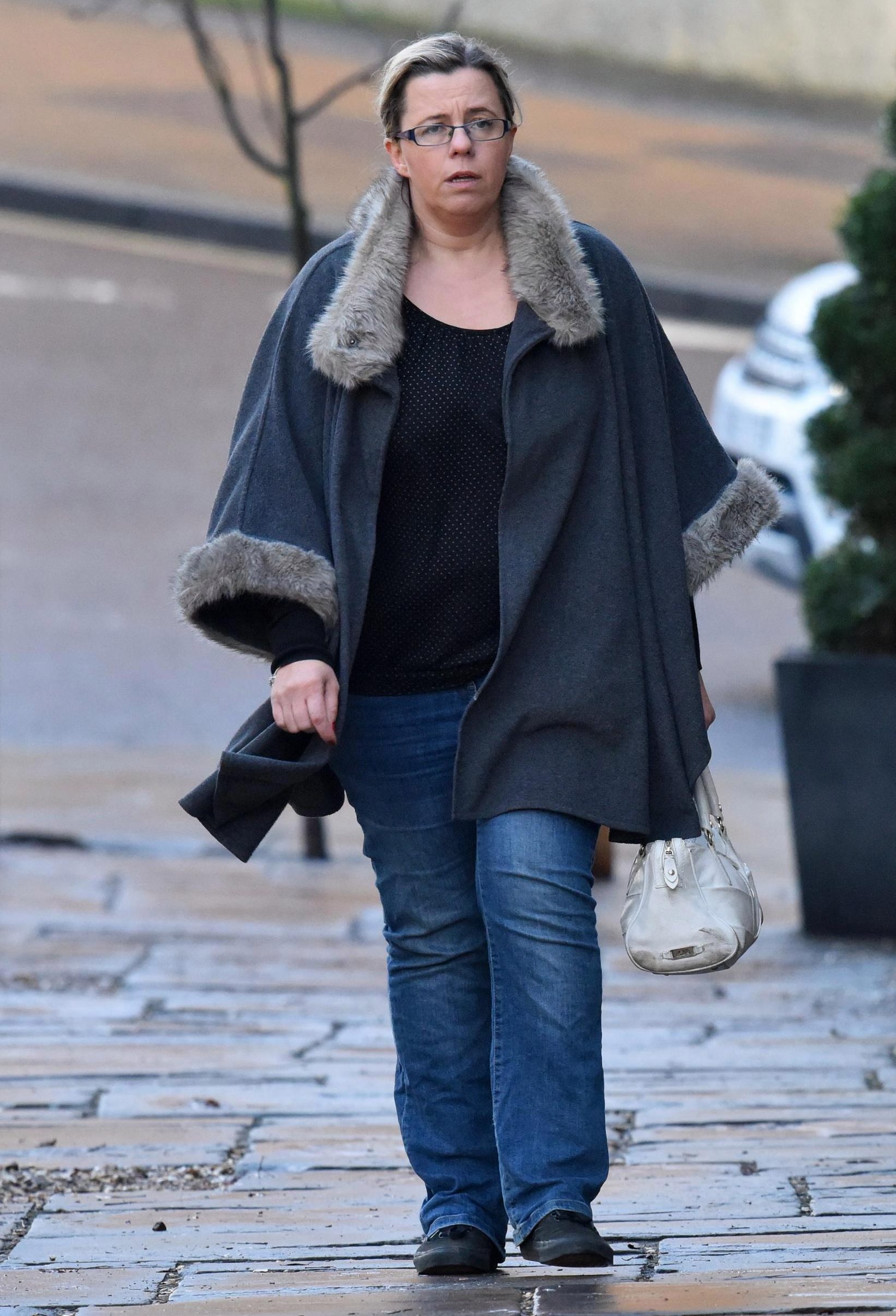 "She would call me when she was getting upset and I would go straight round and sit up all night with her.

"Sarah would say she did not want Ben to be on his own. She just wanted to stop feeling the way she was feeling.

"She wanted someone to help her, she wanted people to know the pain she was in and the only way she thought she could do that was to have a drink.

"There was just no help, she should have been referred to grief counselling.

"Since her death, we have had a liaison from the mental health team and that was what she needed.

"She needed someone she could phone, not someone who told her to count vegetables – her son had died."

Coroner Grahame Short recorded a verdict of drug-related death but said he could not be sure what she was thinking and whether she intended to kill herself or not.

In a statement released after the inquest, Sally's family said: "The pain from losing Ben meant Sarah found life difficult to cope with, losing a child is something no parent should have to go through.

"The Facebook post not only signed Ben’s death warrant, it also signed Sarah’s too. Sarah’s heart was broken."

They added: "We would urge people to stop and think before posting, sharing or commenting on social media.

"Our family has been torn apart, Christmas is a time for families and we are now facing a Christmas missing two very special family members.

"The void they leave can never be filled."

If you are affected by any of the issues raised in this article, please call the Samaritans (free) on 116 123.