Just one in ten dishes from high street chains is healthy, experts say. 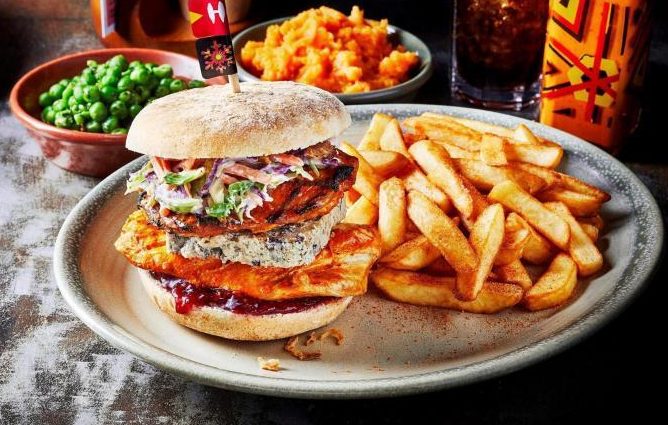 An average main meal at a pub or family restaurant — such as a Wetherspoon pub or Nando’s — contained 1,033 calories, researchers found.

It was 45 per cent higher than the 711 calories found in an average Burger King meal.

And it was 38 per cent more than those at other fast-food outlets such as McDonald’s or KFC. 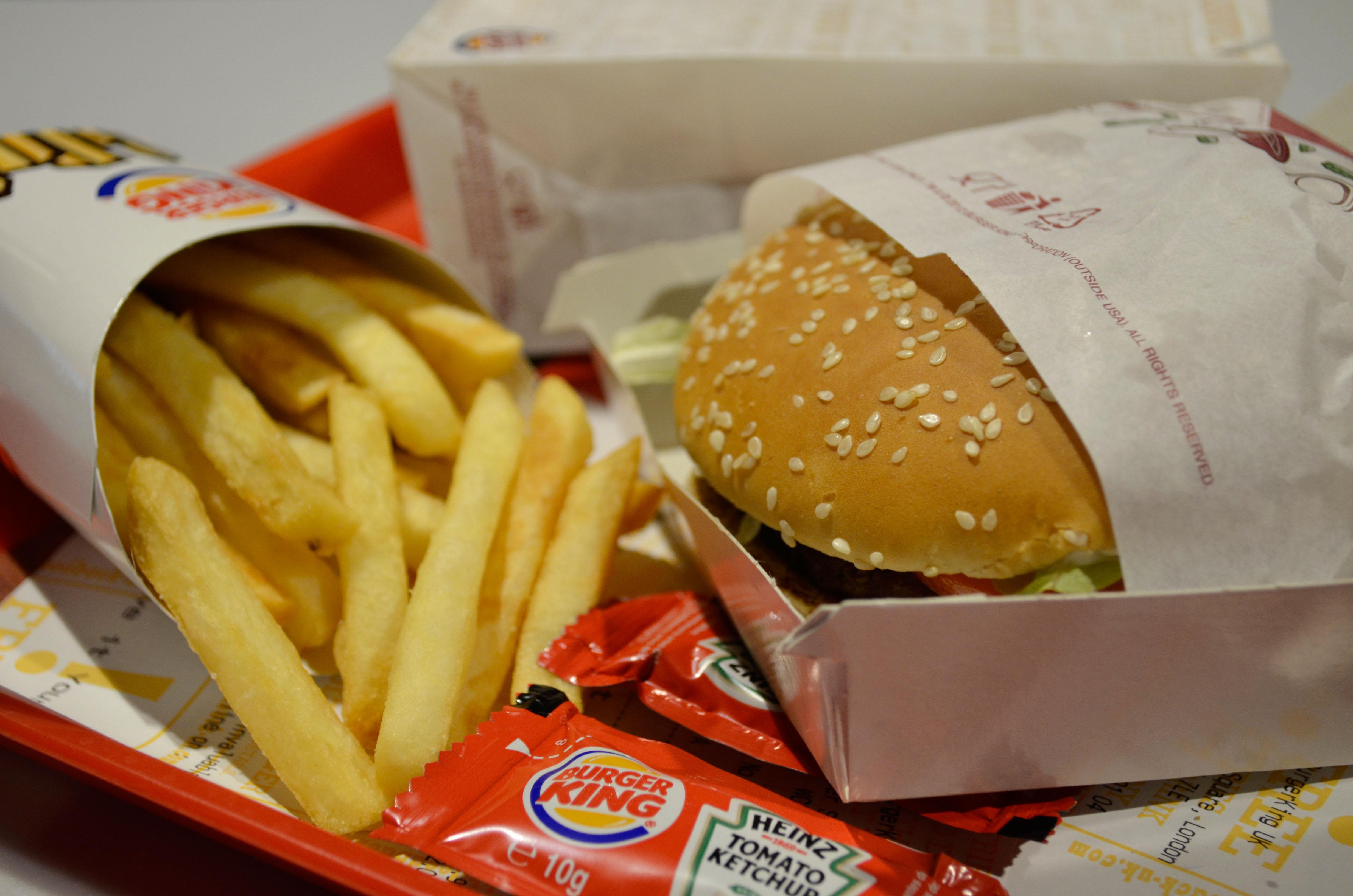 Lead researcher Dr Eric Robinson said: “Many people will be surprised how many more calories exist in sit-down restaurant meals. Many people are unknowingly eating their entire day’s calories in a single sitting.”

Public Health England recommends a daily intake of 2,000 calories for women and 2,500 for men.

Two in three UK adults are too fat, putting them at raised risk of type 2 diabetes, heart disease and several cancers.

Officials from PHE want calories in popular meals — such as pizzas and burgers — slashed by 20 per cent in a bid to tackle the nation’s bulging waistlines.