THE family of a drunk grandad who died after plunging from stairs at a stag do are suing Wetherspoons for £150,000.

Brian McAlister, 74, went over the banister and dropped eight feet on to his head. 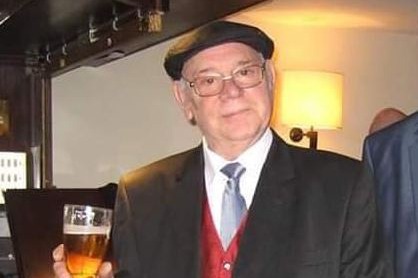 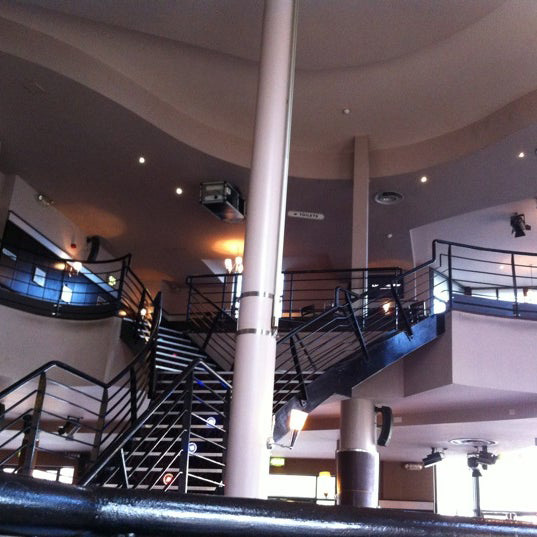 His family, led by daughter Pamela Suttle, blame his death on the “unusual design” of the angled staircase at the Queen of Iceni in Norwich.

The High Court heard that made it more likely that someone who fell on the steps would fall over the bannister.

Brian suffered a fractured skull and ”catastrophic” spinal injuries, and died more than a year later due to the impact of paralysis.

An environmental health report after the incident said in April 2016: “A person who falls on the stairs at the Queen of Iceni is more likely to hit the handrail because it cuts across the direction in which a person falling is likely to travel.” 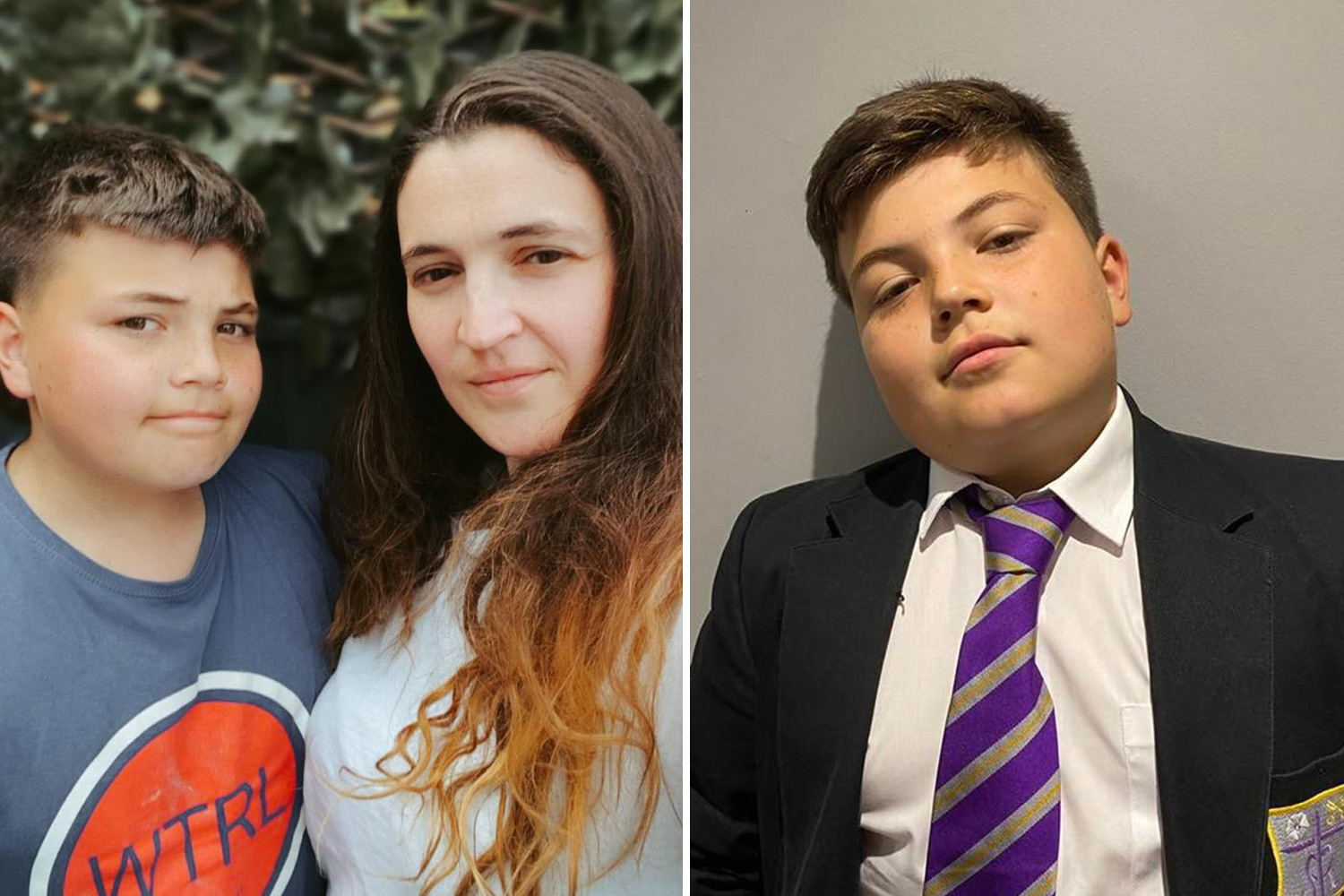 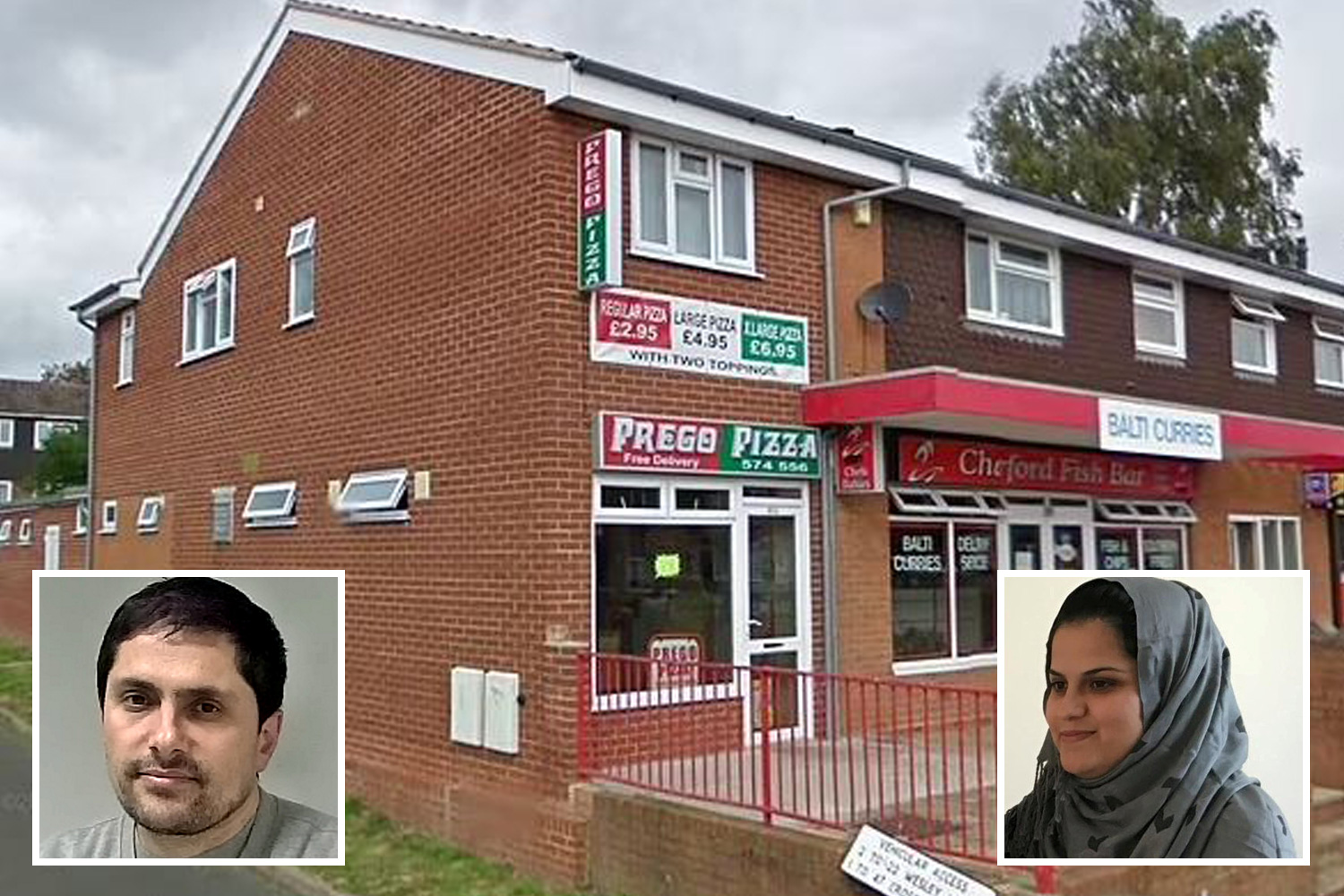 But the pub chain denies responsibility for the “unforeseeable” tragedy and said Brian of Brandon, Suffolk, was to blame, having drunk so much he needed alcohol detoxification medication afterwards.

A full trial will be held later.

Girl, 7, dies after being pulled from hotel pool & rushed to intensive care