Excited kids and their parents arrived at Bristol Airport as early as 3.30am today in anticipation of the flight to Kittilä in Lapland, Finland at 6.20am. 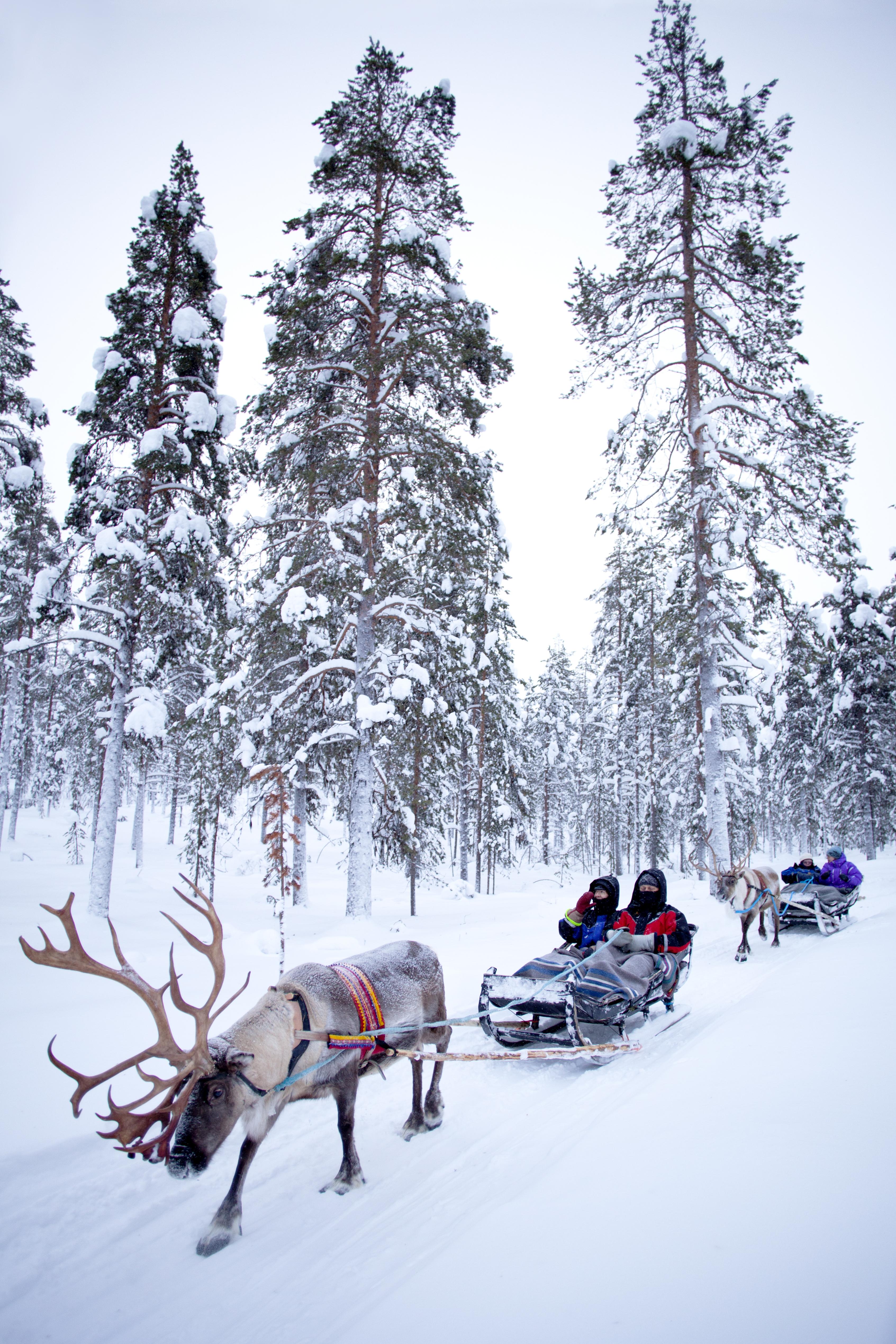 But repeated delays meant they didn't fly until 12.55pm as parents struggling to cope with their exhausted kids wearily boarded the plane.

One 38-year-old mum from Llantrisant near Cardiff said she'd been stuck at the airport for more than nine hours with her two kids aged eight and ten.

She told Bristol Live she'd forked out over £3,500 for a three-night Christmas trip.

The angry mum said: "As a result of the delay we have missed a day of our holiday.

"Many people on the flight had excursions booked they have now missed – we will only have two full days there now.

"It has been so frustrating, with happy and excited children who are now tired and miserable after being in an airport since 3.30am."

Others took to social media to blast the flight operator, TUI, for the hefty delays.

Dan Deakin wrote: "Of all the flights to have a problem surely the [flight] to Lapland would be one that you make sure goes smoothly!

"200+ tired & excited children in an airport is a recipe for disaster!"

Doug Tierney added: "Sad people sat at Bristol Airport after a 6.5hr flight [delay]… That's even if it takes off?

"This is flight is to Lapland, so many disappointed children."

Delays were reportedly caused by a part of the plane being transported from Gatwick, but this has yet to be confirmed.