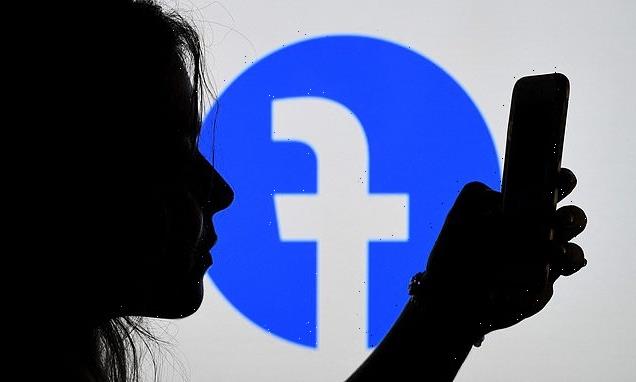 Fake review factories infiltrate Facebook to sell made-up positive ratings for products for as little as £6.50

An investigation by Which? makes clear that pledges by Facebook to remove these scammers from its site are failing.

The net result is that Facebook is providing a platform to allow firms to con consumers, skewing purchases worth billions of pounds a year.

Which? researchers set up a ‘Patricia’s Paintings’ page on Facebook – purportedly for a business selling personalised bespoke paintings and house painting services. It then contacted fake review factories advertising their services on Facebook to buy positive feedback.

Within just a few weeks, it had successfully purchased 93 fake reviews and 500 page likes from multiple online platform review sellers.

Seven companies, which appeared to be based around the world, all agreed to artificially boost the company’s online reputation. They were App Sally, Famous Follower, Fast Face Likes, Gold Star Marketing, Online Boost Up, Red Social and Woorke. (correct) 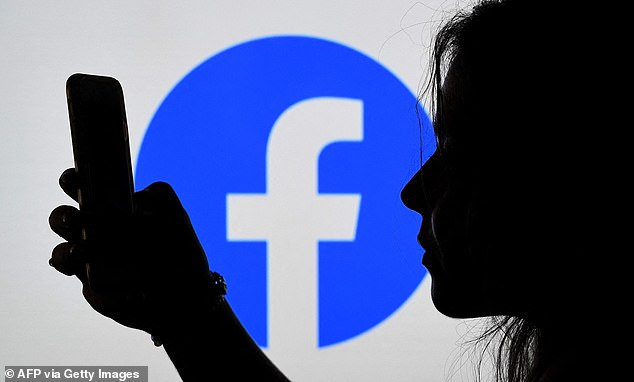 An investigation by Which? makes clear that pledges by Facebook to remove these scammers from its site are failing. Facebook is providing a platform to allow firms to con consumers

The consumer champion found that almost all the fake reviews originated in Bangladesh with 2.2per cent from the US and a fraction from Portugal and Oman.

Many of the images used with profiles of the reviewers were fake and had been grabbed from random websites. One was a woman whose picture appeared on a Russian website after she had been detained over cannabis possession while another was a Canadian model called Marooshk (correct) who has 1m followers on Instagram.

Research by the Competition and Markets Authority (CMA) suggests £23 billion a year of consumer spending is influenced by online reviews.

To protect people from being misled, Which? is calling on the regulator to look at whether Facebook should be included within the scope of its investigation into websites that host fake or misleading reviews.

Director of Police and Advocacy at Which?, Rocio Concha, said: ‘Our investigations continue to expose how easy it is for the fake reviews industry to infiltrate online platforms like Facebook and avoid detection, despite the incredibly sophisticated technology these companies have at their disposal.

‘This is increasingly worrying as people continue to rely on these sites to find local businesses and it raises big questions about whether consumers can trust the reviews they see online.

‘The CMA should strongly consider whether Facebook should be brought into scope of its investigation into websites that host fake or misleading reviews. However, Which?’s #JustNotBuyingIt campaign is also demanding that strong new laws are introduced by the government to force tech giants to protect people online.’

Facebook said: ‘We’re investigating the accounts brought to our attention. We have dedicated extensive time and resources to tackling this issue and will continue to do so.

‘Fraudulent and deceptive activity is not allowed on our platforms, including offering or trading fake reviews.’