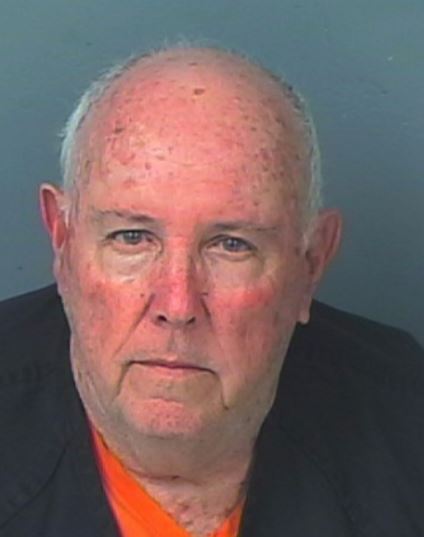 Hipolit-Gonzalez was arrested last week in Florida for practicing the sham procedures out of his friend's home.

The procedure also involved taking a patient’s blood before re-injecting it back into their bodies.

Fox 13 reported Hipolit-Gonzalez posted ads online featuring a picture of him in a white lab coat with Dr. Onelio Hipolit stitched into it – although authorities say he never had a medical licence in the state.

Police responded to the ad by sending an undercover officer on February 7.

When the officer arrived, he was asked to fill out paperwork and pay a cool £125.

Hipolit-Gonzalez checked the officer’s blood pressure and put a band around his head before asking him to hold the metal rods.

The officer said the machine began making beeping noises after Hipolit-Gonzalez turned it on.

The machine is known as a quantum therapy analyser.

He told the officer he was testing his heart, brain, intestinal system, bones, nerves, and remarkably – “everything else”.

The officer’s diagnosis was not good.

He apparently had diabetes, osteoporosis, and a lack of oxygen to the brain.

A CURE FOR DIABETES

The fake doctor was ready with a cure for the diabetes however, and it came in at £1500 – not including the additional visits required to administer the cure.

The treatment would reportedly include injecting the patient with his own blood, which he said would ‘combat’ the blood cells and boost the immune system.

He even reportedly suggested injected his own blood into the patient to help the recovery.

At that point, police moved in and arrested Hipolit-Gonzalez.

He told authorities he did not think he needed a medical license to practice medicine, and that he was previously a lab technician in Cuba.

Authorities are now searching for former patients of Hipolit-Gonzalez so they can warn them that the treatment they received was fake. 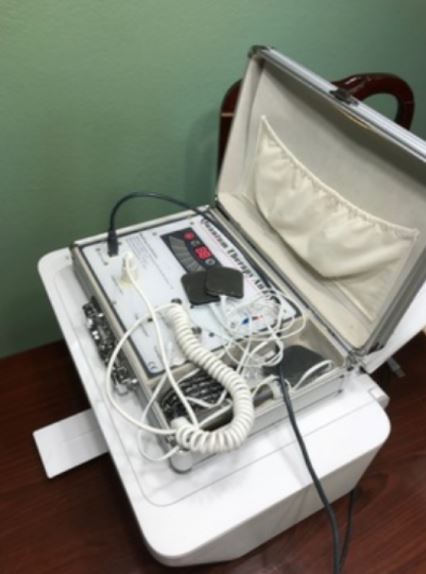 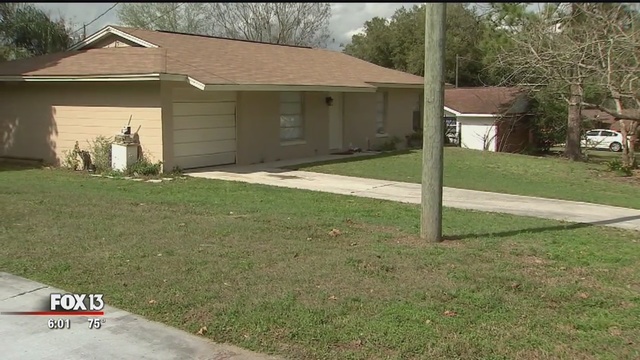