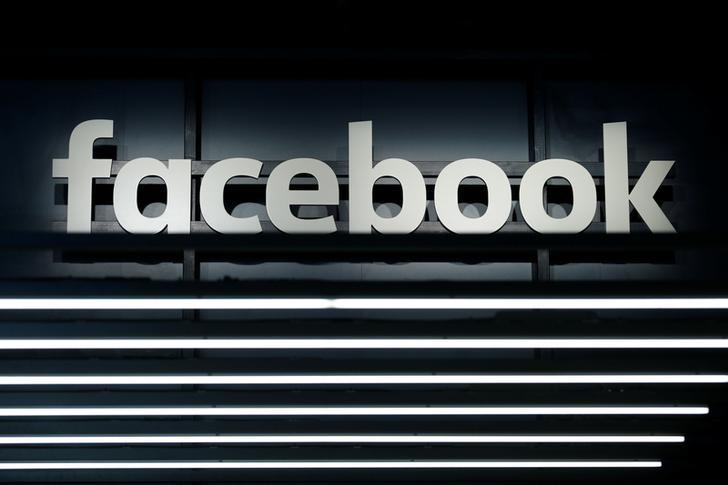 NEW DELHI/BENGALURU (Reuters) – Indian advertisers wanting to run political ads on Facebook will have to confirm their identity and location to help prevent abuse of the system in the build-up to national elections, the company said on Thursday.

Facebook Inc – under increasing scrutiny following the Cambridge Analytica scandal – said it would start verifying ads from Thursday and, from next year, show a disclaimer on all political ads giving more information on who placed them.

India, the world’s largest parliamentary democracy, is due to hold national elections before May next year. Parties are increasingly turning to social media to get their messages out to the country’s millions of voters.

“By authorizing advertisers and bringing more transparency to ads, we can better defend against foreign interference in India’s elections,” Facebook said on its website here

Last month, the company announced a similar process for advertisers seeking to run political ads in the United Kingdom.

Facebook is being investigated by lawmakers in Britain after consultancy Cambridge Analytica, which worked on Donald Trump’s U.S. presidential campaign, obtained personal data of 87 million Facebook users from a researcher.

Concerns over the social media giant’s practices, the role of political adverts and possible foreign interference in the 2016 Brexit vote and U.S. elections are among the topics being investigated by British and European regulators.

India’s information technology minister warned in March against any abuse of social media in elections.