LONDON (Reuters) – Facebook and other big tech companies should be subject to a compulsory code of ethics to tackle the spread of fake news, the abuse of users’ data and the bullying of smaller firms, British lawmakers said on Monday. 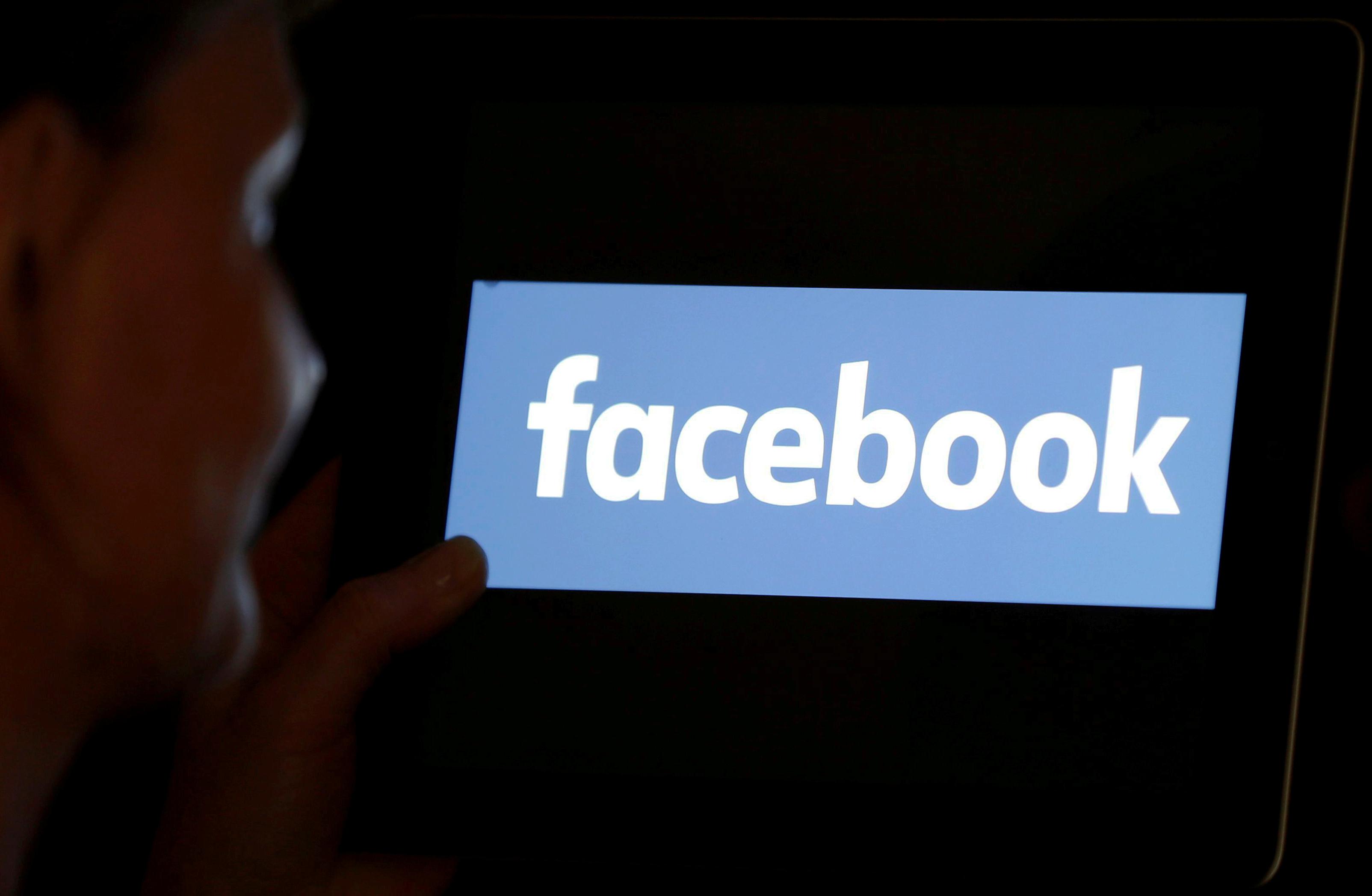 In a damning report that singled out Facebook chief executive Mark Zuckerberg for what it said was a failure of leadership and personal responsibility, the UK parliament’s Digital, Culture, Media and Sport Committee said the companies had proved ineffective in stopping harmful content and disinformation on their platforms.

“The guiding principle of the ‘move fast and break things’ culture often seems to be that it is better to apologize than ask permission,” committee chairman Damian Collins said.

“We need a radical shift in the balance of power between the platforms and the people.”

Collins said the age of inadequate self-regulation must come to an end.

“The rights of the citizen need to be established in statute, by requiring the tech companies to adhere to a code of conduct written into law by Parliament, and overseen by an independent regulator,” he said.

Facebook became the focus of the committee’s 18-month inquiry after whistleblower Christopher Wylie alleged that political consultancy Cambridge Analytica had obtained the data of millions of users of the social network.

Zuckerberg apologized last year for a “breach of trust” over the scandal.

But he refused to appear three times before British lawmakers, a stance that showed “contempt” toward parliament and the members of nine legislatures from around the world, the committee said.

“We believe that in its evidence to the committee Facebook has often deliberately sought to frustrate our work, by giving incomplete, disingenuous and at times misleading answers to our questions,” Collins said.

“Mark Zuckerberg continually fails to show the levels of leadership and personal responsibility that should be expected from someone who sits at the top of one of the world’s biggest companies.”

Democracy was at risk from the malicious and relentless targeting of citizens with disinformation and personalized adverts from unidentifiable sources, they said, and social media platforms were failing to act against harmful content and respect the privacy of users.

Companies like Facebook were also using their size to bully smaller firms that relied on social media platforms to reach customers, it added.