LONDON (Reuters) – Facebook intentionally breached data privacy and competition law and should, along with other big tech companies, be subject to a new regulator to protect democracy and citizens’ rights, British lawmakers said on Monday.

In a damning report that singled out Facebook CEO Mark Zuckerberg for what it said was a failure of leadership and personal responsibility, the British parliament’s Digital, Culture, Media and Sport Committee said tech firms had proved ineffective in stopping harmful content on their platforms.

This included disinformation, attempts by foreign countries to influence elections, and risks to personal data.

“We need a radical shift in the balance of power between the platforms and the people,” committee chairman Damian Collins said.

Collins said the age of inadequate self-regulation must end, following an 18-month investigation that concluded Facebook had “intentionally and knowingly violated both data privacy and anti-competition laws.”

“The rights of the citizen need to be established in statute, by requiring the tech companies to adhere to a code of conduct written into law by Parliament, and overseen by an independent regulator,” he said.

Facebook rejected the suggestion it had breached data protection and competition laws, and said it shared the committee’s concerns about false news and election integrity.

“We also support effective privacy legislation that holds companies to high standards in their use of data and transparency for users.”

Lawmakers in Europe and the United States are scrambling to get to grips with the risks posed by big tech companies regulating the platforms used by billions of people.

Germany has been at the forefront of the backlash against Facebook, fueled by last year’s Cambridge Analytica scandal in which tens of millions of Facebook profiles were harvested without their users’ consent. Earlier this month, it ordered Facebook to curb its data collection practices in the country.

The British committee does not propose legislation, but does have the power to summon witnesses for its investigations.

Facebook became the focus of its inquiry after whistleblower Christopher Wylie alleged that political consultancy Cambridge Analytica had obtained the data of millions of users of the social network.

Zuckerberg apologized last year for a “breach of trust” over the scandal.

But he refused to appear three times before British lawmakers, a stance that showed “contempt” toward parliament and the members of nine legislatures from around the world, the committee said.

“We believe that in its evidence to the committee Facebook has often deliberately sought to frustrate our work, by giving incomplete, disingenuous and at times misleading answers to our questions,” Collins said.

“Mark Zuckerberg continually fails to show the levels of leadership and personal responsibility that should be expected from someone who sits at the top of one of the world’s biggest companies.”

Facebook, however, said it had cooperated with the investigation by answering more than 700 questions and putting forward four senior executives to give evidence.

It said it had made substantial changes, including the authorization of every political advert, and it was investing heavily in identifying abusive content.

“While we still have more to do, we are not the same company we were a year ago,” Palant said. 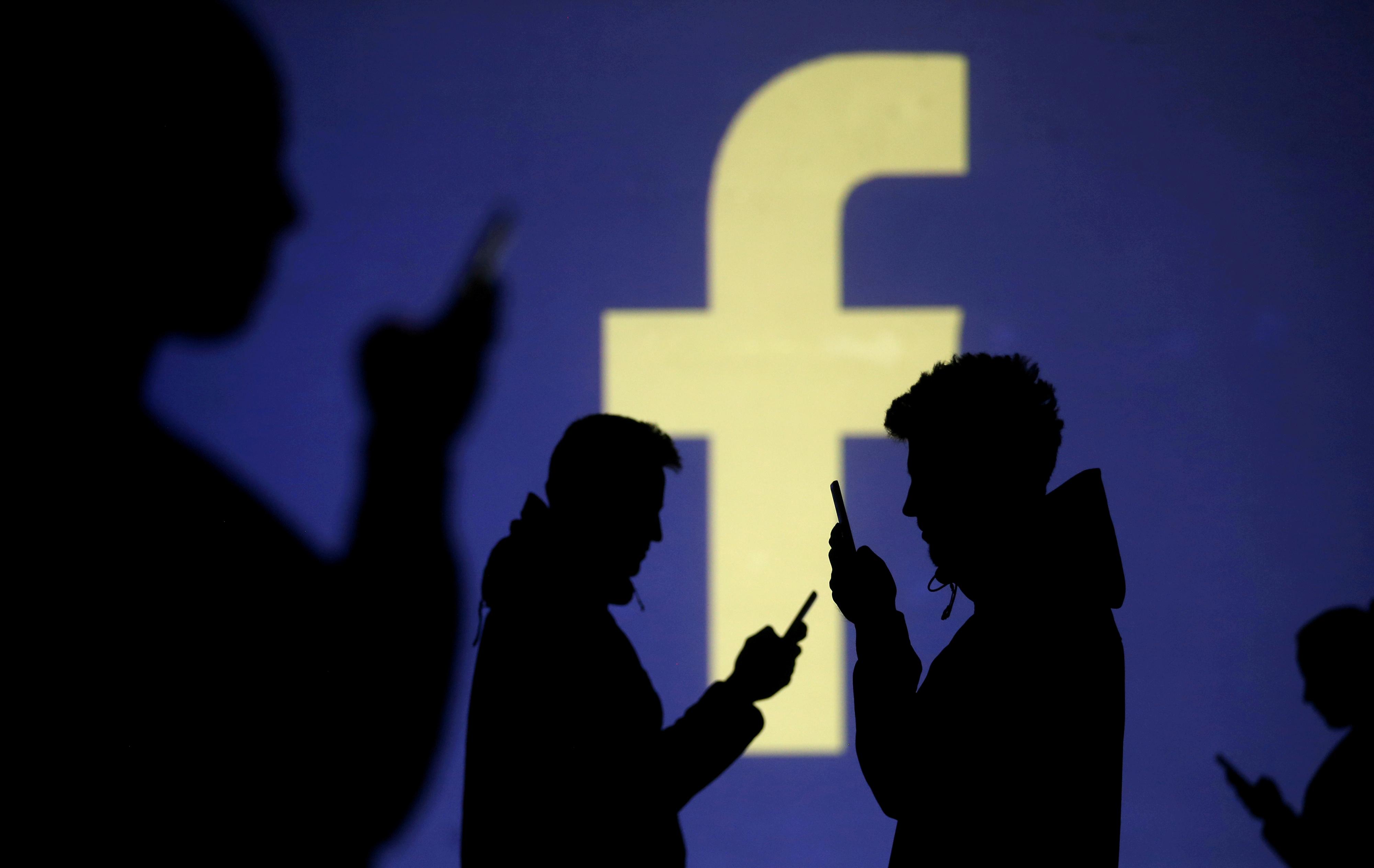 The committee said it had identified major threats to society from the dominance of companies such as Facebook – which also owns WhatsApp and Instagram – Google and Twitter.

Democracy was at risk from the malicious and relentless targeting of citizens with disinformation and personalized adverts from unidentifiable sources, they said, and social media platforms were failing to act against harmful content and respect the privacy of users.

Companies like Facebook were also using their size to bully smaller firms that relied on social media platforms to reach customers, it added.